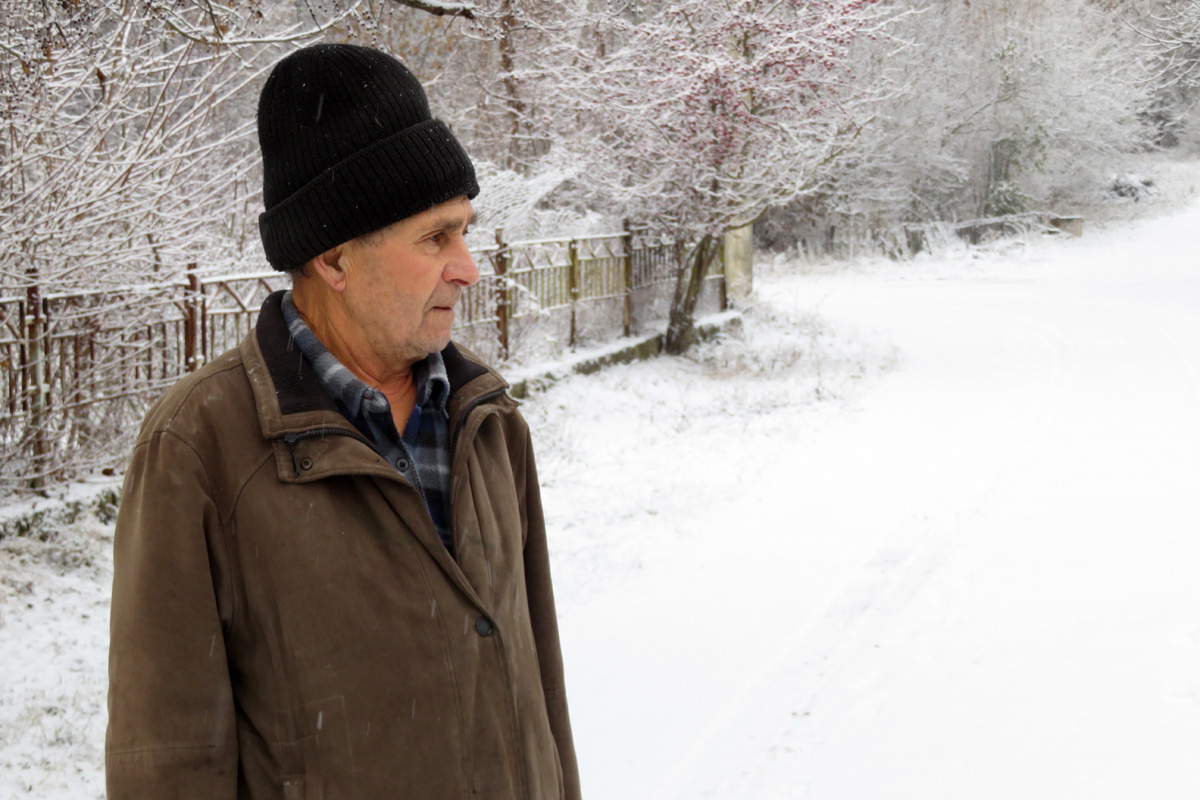 Nobody likes to hear sad tales at Christmas. Even Dicken’s “A Christmas Carole” has a happy ending for grumpy Mr. Scrooge. However, Christmas 2020 isn’t like any Christmas past. Things are very different this year. And if you ask some people, their lives truly have taken on the tone of a Dicken’s novel, complete with poorhouses and criminalization of homeless people and those stricken by poverty.

People have lost loved ones, friends and coworkers to COVID. Many have lost income, jobs and careers. Still others, those with no savings, who were already living hand-to-mouth, lost their homes and ended up joining the ranks of homeless people. It feels like anything but Christmas for many people.

As I write this in early December, it’s now a full year since “coronavirus” and “COVID-19” have been part of our vocabulary. So much has been affected by this pandemic. And, as always, poor and homeless people are hit disproportionately harder than the rest of the population.

Many years from now, historians will look back and have a lot to say about 2020 and the people who were on Earth at the time. I have no doubt that it will live on as one of the worst years in human history. Though this will only be a tiny “wink of an eye” in the timeline of humanity, humans alive now act as though it will never end. Yet, in areas like my current location, you’d never know we were amidst a pandemic as stores are packed with Christmas shoppers.

So much could have been done to prepare for this pandemic. We know that every century or so, some new germ enters the scene and causes a pandemic. Many in the scientific field warned that the next one was due but it did no good. Nobody listened.

In a perfect world, people would have heeded the warnings. Governments would have been prepared and ready with solid plans in place.

A perfect world would also allow people to earn enough money to save for an emergency. That is something few people can do, especially as salaries do not rise in accordance with the cost of living. More and more people cannot afford to live at all. How can they save a dime?

So here we see the fall out. Evictions are increasing at a greater pace than they were before the pandemic. More are unemployed. More are in debt and more are joining the ranks of the unhoused who are priced out of housing, a situation that was already rising rapidly before the virus.

With the rise in homelessness, we see a spotlight thrown onto the failure of the shelter system and the failure to get people who’ve been priced out of housing into affordable homes. We also see the same prejudices repeated from Dicken’s time against poor and homeless people. And we see the same “solutions”.

Then, as now, poor people are blamed for their plight, regardless of an individual’s circumstances.

We’re all painted with the same very broad stroke – assumed to be lazy, shiftless bums, addicted to whatever substances or behaviors that keep us on the streets.

What an absurd and ludicrous idea that this sharp rise in homelessness over the last few years would be due to a rise in the number of people who just woke up one day and decided to begin using drugs or alcohol. They supposedly quit working and willingly live in a tent on the street so they can swelter in the heat and freeze in the cold. Not to mention exposing themselves to harassment by police and drug addicts alike.

Unfortunately, those who have no understanding of the problem are also the least likely to seek education on the subject. Those who rush to judge are also those who wallow in their own bigoted ideas rather than seek enlightenment. Their “solution” is to shove all these “unsightly” homeless people into poorhouses – off the streets and out of mind.

They feel their lack of compassion is justified because after all, these poor people “chose” to live this way, right?

I recently read that approximately 74% of all unhoused people at this time are NOT drug addicts or alcoholics. In fact, that 74% is comprised of the elderly, the physically disabled and women with children.

Elderly people who have fixed incomes are the fastest growing segment. So think about it: A person works their entire adult life and looks forward to retiring in their old age, finally able to enjoy the fruits of their long labor. They look forward to taking up hobbies and maybe taking a cruise. So why then would that same population deliberately choose to live out on the street, in the elements, with no food, comfort or shelter? Does anyone actually think this population would want to rest their arthritic bones on a sheet of cardboard on a sidewalk?

I would say it’s far more likely the skyrocketing cost of living combined with the inability to save for retirement left these individuals with no cushion. The infirmities of age make working very difficult for many. And social security isn’t nearly enough to live on. The result? They lose their homes and end up homeless.

It’s convenient to say homeless people deserve this fate because they are weak, lazy, addicts or crazy. Why bother learning who we actually are and hearing our stories? We are considered sub-human. It’s easier to shove everyone into a shelter (the modern day poorhouse) and go about business as usual.

Of course, the solution isn’t to build more shelters

Shelters are very often dirty, dangerous places, which in the age of COVID is a very important point. The solution is to fix a broken system. We must build clean, decent housing that is affordable to low income people. We need to create a better support system for the elderly, disabled and women with children.

There should also be a provision for disabled people to be allowed to earn some income without losing all their benefits. This is especially true since the benefits aren’t enough to live on, but are a critical supplement to survival. Retirement benefits allow up to a certain amount of earned income before penalty, but disability does not. This inability to earn any extra money without punishment leaves so many languishing in utter poverty. There is such a thing as being partially disabled. There is no “all or nothing”. Life is made up of countless shades of grey.

There are lots of housed people who use drugs or are alcoholics. In fact, every alcoholic I’ve known is just functional enough to keep their home. Being housed also doesn’t mean people won’t commit crimes. It’s very convenient for people intent on breaking into homes, or stealing vehicles, to do it near a homeless encampment. What better scapegoats than homeless people who have already been criminalized just for being unable to afford a place to live?

Most of the homeless people I know are just trying to get through each day.

They are not criminals. They want to avoid being harassed and try to stay off the radar of law enforcement for fear that an encampment raid will result in needed pharmaceuticals like blood pressure medication or insulin being thrown away. Or perhaps they will receive a ticket for sleeping in their vehicle somewhere. Many homeless people I know are elderly or disabled. The last thing on their minds is to try breaking into a house, especially now in the age of cameras and “smart houses”.

Sadly, the moral of the story of Dicken’s “A Christmas Carole” will always be lost on those who need to embrace it most. In fact, those are people who’d sooner idolize Scrooge and Marley and their utter lack of compassion than see them as men who needed to change. Those same people would never be saved by a visit from the Ghost of Christmas Future either. They’d undoubtedly chalk such a visit up to an “undigested bit of beef”.

Regardless of what you celebrate or what 2020 has been for you, I still wish everyone a happy holiday season. I wish everyone peace, health and light.