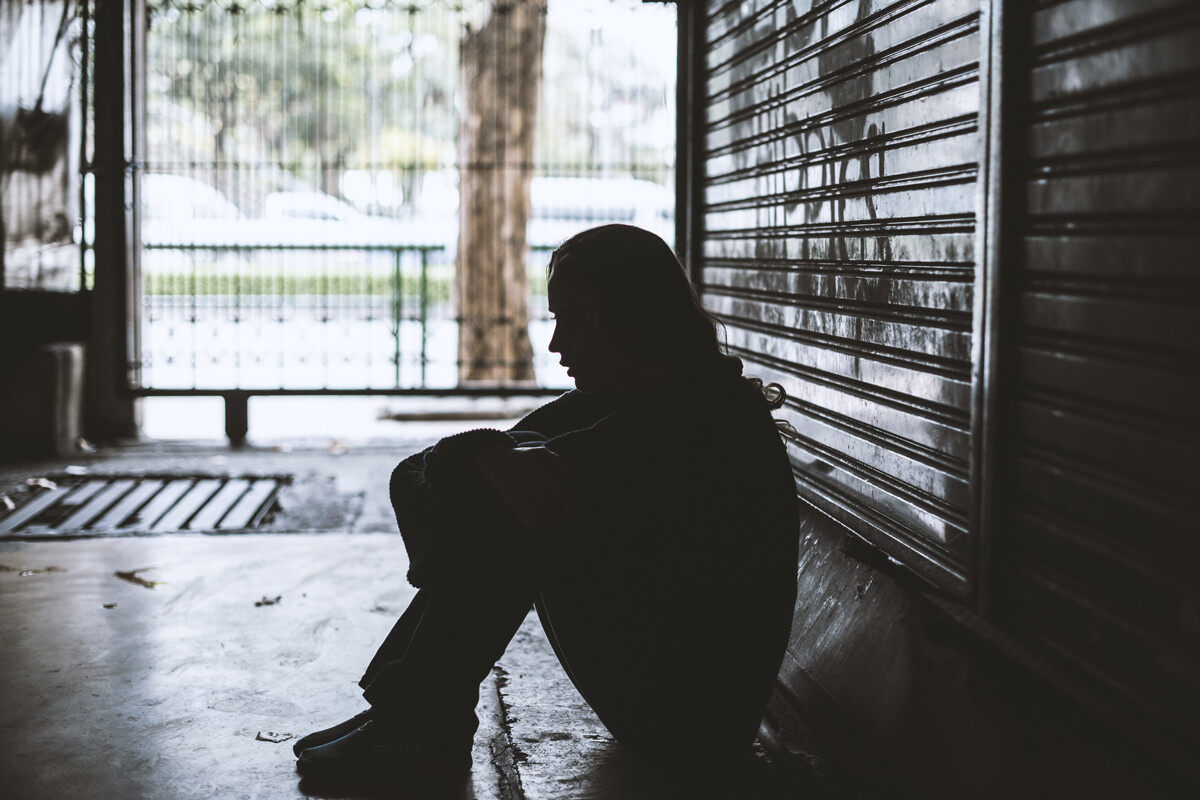 Right now, most American workers are surviving on less monthly income than Ivanka Trump spends on her “secret service toilet”, which cost taxpayers a jarring $3,000 per month.

As widespread mayhem rages on, 8 million new Americans have been sucked into the clutches of desolate poverty in the past six months. To put it bluntly, this is the largest national poverty increase in more than 60 years. With moratoriums barely holding up and scheduled to expire March 31, eviction could become a reality for tens of millions.

Here’s a briefing on what has happened and what it means for housing advocates.

Let’s Talk About Poverty and Homelessness, Two Sides of the Same Coin

Right now, in the USA, you can’t open your laptop or scroll through your social media feed without witnessing some sort of public outcry. At every turn, shots are being fired, coups are being incited, voices are raising over picket signs, and statues are toppling out of the ground.

These are the things that make it look as if our country’s simply ripping at the seams. But not everything exploding in America is loud. In fact, some of the deadliest weapons waged are silent as a whisper.

A good example of this is poverty. Unlike other revolutions, poverty is quiet, sneaky even. It doesn’t storm the steps of democracy. It doesn’t smash windows or raise its fist at the patriarchy. Poverty doesn’t care who you voted for or what you think is fair. It just reaches out and grabs whoever it can touch.

Once you find yourself in the clutches of poverty, it is very difficult to levy yourself back out of whatever hole it digs for you. There is no such thing as pulling yourself up by the bootstraps.

In a recently published report, US Nonprofit Prosperity Now created a comprehensive scorecard that indubitably concluded that poor people are not poor because they make poor choices. Rather, the system is designed to keep them that way.

To quote verbatim, the paper stated that:

“The system is, by just about all measures, stacked against those with low incomes and low wealth for the benefit of the wealthiest.”

According to market analysts, the rise in poverty directly correlates with the decrease in Coronavirus aid.

“The patterns tell a pretty straightforward and striking story. At first, we saw a decline in poverty even though unemployment rates were rising sharply, and the reason for that is the expanded benefits through the [Coronavirus Aid, Relief and Economic Security (CARES) Act] and from economic impact payments and more generous unemployment benefits and broader eligibility for them.”

However, the change proved to be short-term. The disappointing follow-up stimulus made little more than a hiccup in a rising sea of short-changed workers.

The National Coalition for the Homeless cites poverty as the second leading cause of homelessness, placing it just under lack of affordable housing. Importantly, both are bi-products of wealth inequality.

Once poverty strikes, it is a lot like quicksand. The more you squirm the further down it takes you.

Oftentimes, people who fall victim to poverty exacerbate the situation by taking out predatory loans. Short pay back deadlines and inflated interest rates make catching back up impossible. In the end, this approach creates even more debt and causes the individual to lose whatever assets they may have.

In other cases, desperation will cause this person to take on multiple jobs, an action that quickly leads to illness, burnout, or exhaustion. Ultimately, this route ends up costing the individual the job they already had, leaving them with only the new part-time gig or worse – no gig at all.

People who slip into poverty and decide to do nothing are no better off. Since housing is usually the biggest expense for low and middle-income earners, it’s often the first expense to go.

How Homelessness Breaks Up Families

Families are particularly vulnerable to homelessness by way of poverty. It’s a heartbreaking saga indeed when you consider the fact that 2.5 million American children experience homelessness each year.

If you’re wondering why you don’t see many homeless families it is because they are often hidden. They are tucked away in broken down cars or holed up at grandma’s waiting for things to look up. But this will not be the case if 25% of these 8 million newly impoverished Americans wind up homeless on the streets of the US. If 2 million new Americans fall victim to homelessness, there will be no more places to hide the truth.

Is it then, and only then that we will wake up?

Talk to Your Local Representatives Today

In some instances (although certainly not all) a civil conversation with a local representative can be more impactful than a booming voice clutching a megaphone. If you’re concerned about poverty and homelessness, tell your legislators how you feel.

We might be a nation divided but we are not yet crushed. What we need are rent relief and timely financial assistance. Big real estate isn’t waiting for the government to send out checks and you shouldn’t have to wait either. Let people know where you stand.