After a Major Push Toward Criminalization, at least 1 in 5 Nevada Inmates are Homeless 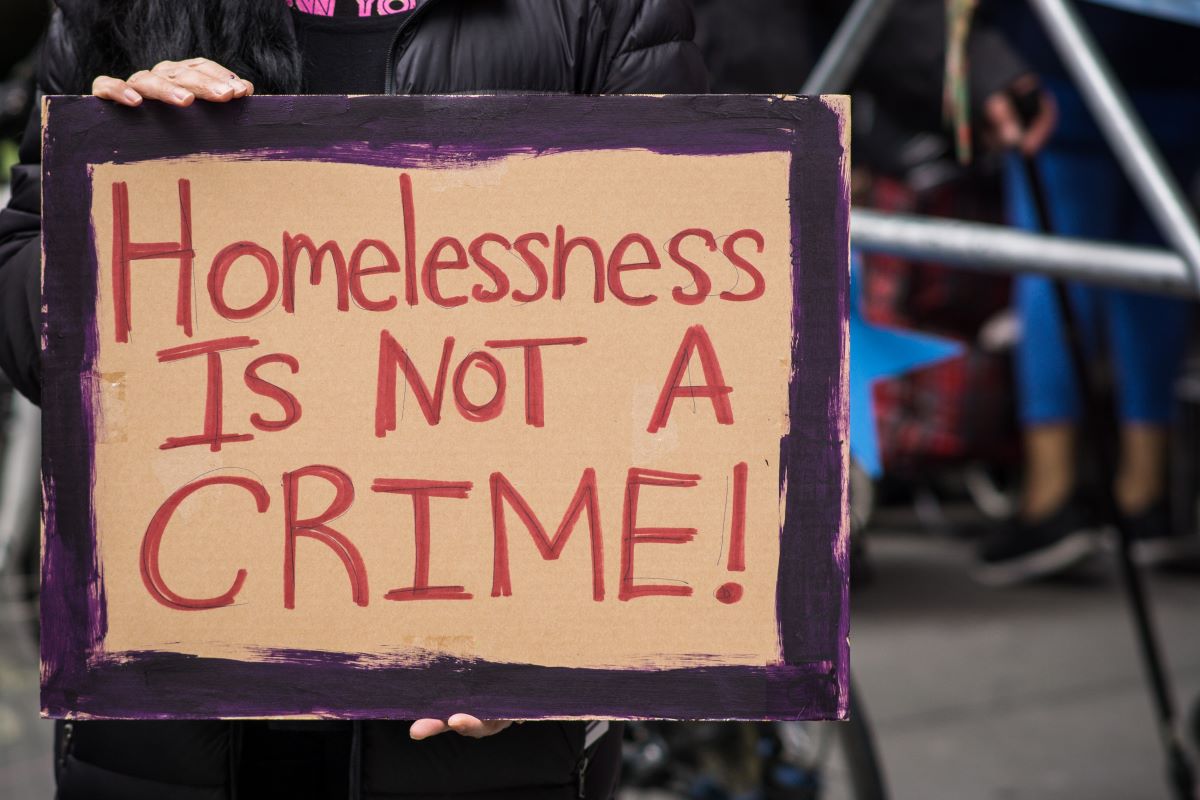 Nevada is a state built on silver and gold, famed for its luxe hotels and casinos. But getting housing here is the actual gamble, particularly in recent years.

According to the Nevada Current, Nevada’s housing prices increased by a drastic 22.7% in the past year, a leap that broke not one but two records. Firstly, the US broke records for holding a historic high, with the national housing price increase average standing firmly at 18.1%, incidentally the most significant hike in 45 years. But Nevada managed to push its boundaries to the limit, propelling 4.6 points over the national average to break that second historical record.

The end result? Nevada now has the eighth-highest homeless population in the nation. In previous years, it had remained in ninth place for homelessness nationwide.

With a massive increase in homelessness on the horizon, where will all these newly displaced Nevada residents go? If statistics shed any light on the subject, the answer, most tragically, is jail.

This problem is far from a recent concern. An entire decade ago, a member of the Southern Nevada Homeless Continuum of Care board pointed out that homelessness was driving the Clark County Detention Center population way up, inflating the numbers to the point of overcrowding. They also revealed that many homeless inmates fit the criteria to be released on house arrest. The only reason they remained in jail was that they had no house in which to be detained. The County was urged to look into the matter.

Ten years went by. Grants were filed. Studies were conducted to determine if there was any truth to the hypothesis that criminalizing homelessness unnecessarily overcrowded Nevada’s jails. In the end, no data was delivered.

Searching for answers and returning empty-handed, Clark County’s social service manager Michele Fuller-Hallauer explained that there were multiple hurdles to data sharing between jails. Due to lack of communication and a failure to record the specific crimes homeless people were being arrested for, these prison stints are only exacerbating the homeless crisis Nevada has on its hands.

Behind Bars and Beyond the Streets: How Criminalizing Homelessness Creates More Homelessness

The citizens of Nevada are witnessing a nationwide trend that will never resolve homelessness. The City of Las Vegas Department of Public Safety projects that approximately 1 in every five Nevada inmates is homeless.

With no record as to which crimes they are being arrested for, we must compare and contrast this situation with other similar predicaments.

A survey conducted in Baltimore consisting of 700 respondents found that 93% of homeless inmates were arrested for nonviolent crimes. In fact, approximately 33% of them were arrested for crimes related to homelessness, otherwise known as anti-homeless legislation.

Have you ever heard of places where it’s illegal to pretend to fall asleep on a bench or to stand in one place for too long or get changed in your car etc.…?

While these incriminating policies come across as silly or quirky to people who don’t know why these laws exist, housing advocates understand that these pieces of legislation make it legal for authorities to arrest homeless people just because they’re homeless.

Think about it for a moment. The reason authorities have never arrested  you for sleeping in public or changing in your car is you do these things inside your home. If you don’t have a home, you still need to engage in these activities. There’s no way to survive if you can’t go to sleep. Again, the answer, according to Nevada legislators, seems to be: you should go to jail.

What happens to the greater Nevada community if homeless residents continually go to jail for being homeless? As you might imagine, the economy tanks because this cycle only serves to create more homelessness.

Here are some examples of why that happens:

Let’s say a homeless person in Nevada is on a housing waitlist. Authorities then arrest this person for sleeping in public. Now, they must sit in jail for 90 days (which typically happens when they have nowhere to go). The individual loses their spot on the waiting list, and must must start at the back of the waitlist line upon release. This might not be such a significant setback if the line to obtain a residence wasn’t 1,800 people long.

As you can see, this vicious cycle of increasing housing prices and criminalizing poverty already has Nevada steadily climbing the ranks to become a major region inundated with homelessness. But the harsh truth is officials are pushing this agenda everywhere on sympathetic voters who simply want to help.

Contact your legislators today and express support for housing over handcuffs and for long-term, non-punitive solutions to the homeless crisis. 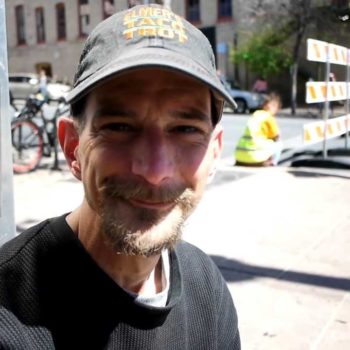