America’s ‘Surging’ Rental Market Is Divided by Race and Class 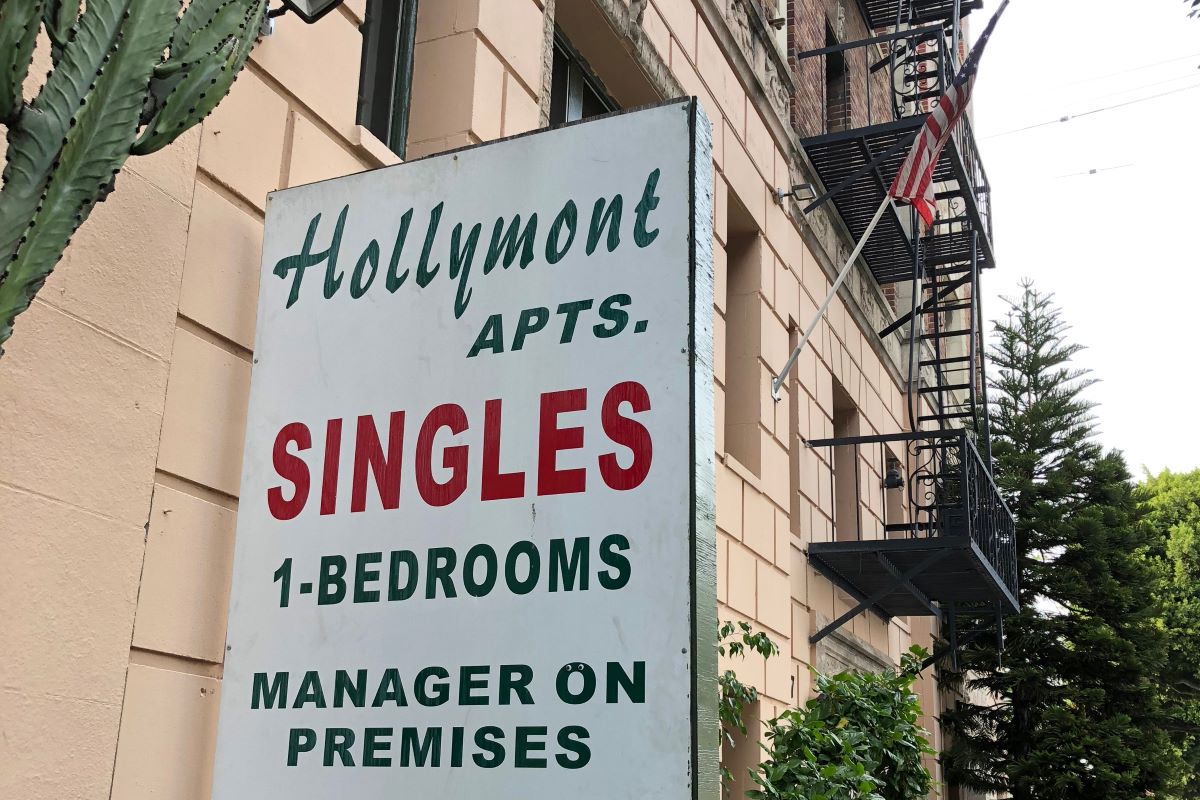 A new report from Harvard’s Joint Center for Housing Studies shows that America’s surging rental market is starkly divided by race and class.

After cooling off during the early days of the pandemic, rents have skyrocketed across the country. Strong demand helped drive rents higher as the country’s vacancy rate dropped to just 5.8 percent, the lowest since the mid-1980s. Meanwhile, the national average rent for a one-bedroom unit spiked by more than 21 percent, while rent for a two-bedroom apartment jumped by 17 percent.

Job loss ultimately led several Black and Hispanic renters into a situation where they are more likely to owe rent in arrears than their white counterparts. Nearly one-in-four Black renters were still behind on rent through the third quarter of 2021. Another 19 percent of Hispanic renters fit the same description. For comparison, just nine percent of white renters were still in arrears at that time.

“This disparity reflects long-term discrimination in labor markets that has consigned many households of color to low-wage jobs in the service industry,” said Chris Herbert, Managing Director of the Joint Center for Housing Studies. “And this sector suffered the most drastic employment cuts over the past two years, which has only compounded existing inequalities.”

Another class-based reality that came to light during the pandemic is that many renters live in buildings that are in areas with at least a moderate risk from threats caused by climate change.

The latest data from the Federal Emergency Management Agency (FEMA) shows that 40 percent, or more than 17.6 million rental units, are in census tracts with relatively or very high expected losses from hazards such as coastal flooding, drought, and hurricanes.

Climate change is quickly becoming one of the top reasons why people across the globe are losing their homes. According to EcoWatch, a nonprofit advocacy organization, climate change could displace as many as one billion people worldwide by 2050. And many of these people will be displaced multiple times.

In the U.S., climate change is threatening some of the most affordable units available to low-income renters. Unfortunately, these units are often older, making them less resilient and especially vulnerable to loss.

In addition, a little less than half of the units supported by the Low Income Housing Tax Credit, the nation’s most utilized program for building low-income housing, are also located in high-risk areas. Another 1.1 million public housing units owned by the Departments of Agriculture and Housing and Urban Development are also at risk.

Compounding these issues is the fact that communities across the country continue to concentrate low-income housing into just a few neighborhoods, thereby limiting where these renters can live.

The face of ownership of these rental units is also changing. Citing data from the latest Rental Housing Finance Survey from the Census Bureau, the study found that the share of rental units owned by business entities has increased from eight percent in 2001 to more than 26 percent today. Three-out-of-four homes purchased by these entities were single-unit homes. This not only drove up the sales price but also put many higher-income renters further away from purchasing their own homes.

“Given that people of color are more likely to have lower incomes and to rent rather than own their homes, the geographic concentration of rental housing helps to perpetuate patterns of racial and socioeconomic segregation,” said Whitney Airgood-Obrycki, a research associate at the Center.

The Biden Administration has put forth a comprehensive package of legislation that would address many of the issues identified in Harvard’s report.

The Build Back Better Act now includes more than $150 billion in funds to increase housing vouchers and preserve and create affordable housing units.

According to estimates by the Center on Budget Policy and Priorities, if passed, the legislation could help an estimated 693,000 individuals, with more than half of the total made up of children and people with disabilities.

However, the legislation has stalled in Congress because of Republican obstruction and the Democrats’ inability to get their entire caucus on board. Without these funding measures, many worry that the nation’s housing affordability issues will continue to worsen.

“By creating a comprehensive, well-funded housing safety net, the nation has the opportunity to pull millions of households out of poverty, address longstanding inequities in housing delivery, and ensure that every household has access to a decent and affordable home,” Herbert said.