Anchorage, Alaska Declares State of Homelessness a Humanitarian Crisis and is Awarded Funding 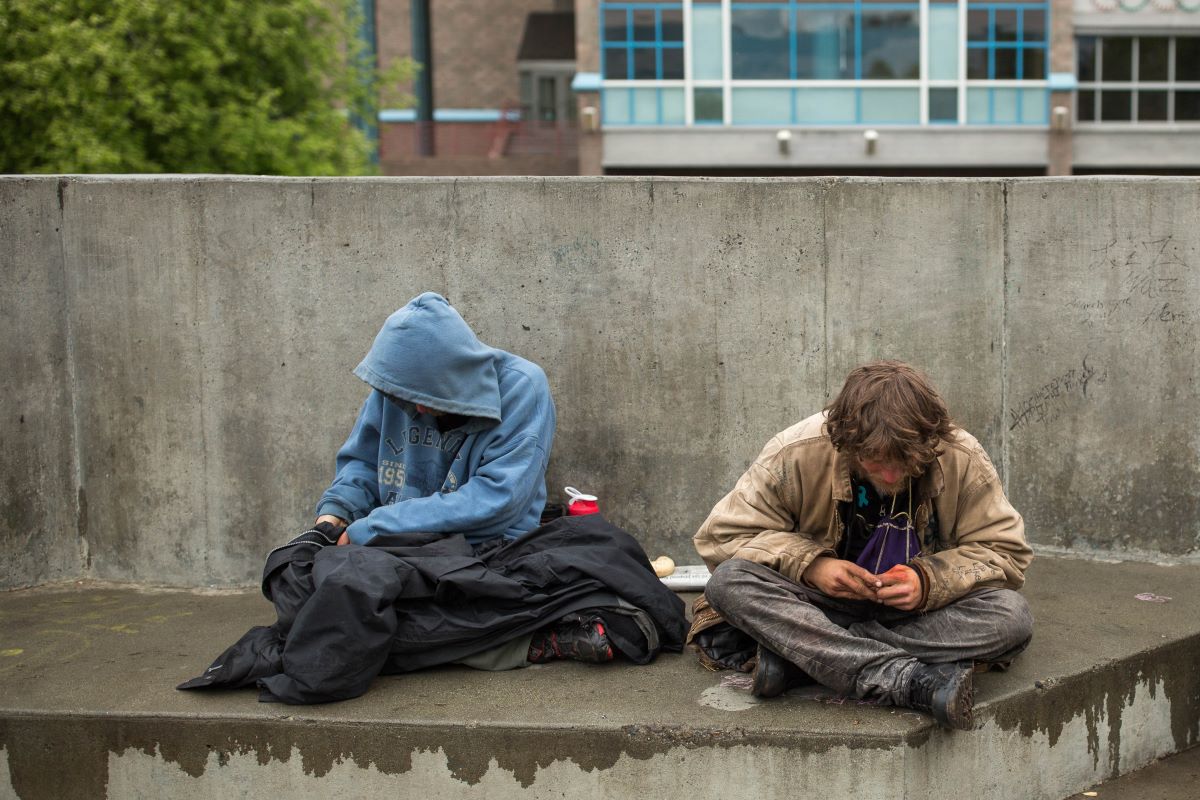 Since the closure of the Sullivan Arena and other emergency shelters set up as a result of COVID-19, Anchorage representatives have witnessed what they call a “humanitarian crisis on our streets” unfold.

A recent news release stated intentions to spend millions of dollars on housing and shelter, which have since been approved. Here are the details.

Homelessness in Anchorage: A Bitter-Cold Truth

The Alaska Department of Health reports approximately 2,000 people are experiencing homelessness across the state. More than half of this population is concentrated in the bustling city of Anchorage, where winter temperatures regularly drop below zero. For example, in December of 2021, temperatures dipped to a frigid -9 degrees Fahrenheit in the region, creating a blustery atmosphere some people couldn’t escape.

Alarming as it sounds, experts claim at least 74 homeless people have died on the sidewalks of Anchorage in the past four years. The vast majority succumbed to hypothermia, a sobering fact advocates seek to change before another harsh winter arrives.

In an interview with Alaska Public Media, Anchorage Daily News reporter Michelle Theriault Boots said that while the press was aware of the tragic circumstances, the public was largely uninformed.

“We knew that outdoor deaths were happening. My colleague Paula Dobbyn had done some reporting on that, just about how quietly they continue to happen, year in and year out, without really the public knowing much about them,” she explained.

Now that the public knows the bitter-cold truth of homelessness in Anchorage, Alaska, politicians are moving toward addressing the crisis before another winter can claim even more lives.

In Response to Political Persuasion, Anchorage Assembly Approves $7.6 Million in Funding for Homeless Prevention and Services

On Tuesday, July 26th, the Anchorage Assembly voted to support the homeless community with millions of dollars in funding. The proposal comes partly as a response to Mayor Dave Bronson’s decision to shutter the Sullivan Arena, a facility that temporarily housed more than 300 people experiencing homelessness.

At the time of the closure, advocates and unhoused persons expressed confusion regarding where officials would relocate these temporary residents. That confusion turned to outrage for some when government forces appeared to be bussing former Sullivan Arena residents to the Centennial Campground.

The mayor’s official position on this subject is that the campground is not being used for homeless services. However, that statement does not negate the fact that as of July 19th, its grounds were hosting more than 200 former Sullivan residents.

Encampment residents expressed mixed sentiments about their lives on the campground. However, most agree that, for better or worse, an encampment is just not a permanent solution, particularly in a region where people regularly die from the cold.

According to reports, three concerned assembly members drafted a five-part proposal requesting millions of dollars in aid for homeless services. Thus far, the assembly has approved $7.6 million. An additional $12 million could be approved soon.

Here is a breakdown of current funding allocation:

A Preemptive Response to a Perpetual Problem

Anchorage Assembly members have taken the best position in responding to the encroaching homeless crisis. Theirs is a position of prevention rather than response. Records indicate a growing trend of unsheltered homeless deaths in the area.

Rather than waiting for the problem to present again this winter, the Anchorage Assembly chose to act now. They’ve effectively dodged a snowball of mounting crises before the first flake even falls. There is a lesson in such a response for leaders nationwide.

Talk To Your Representatives About Their Plan to Prevent Homelessness

Homelessness is a bitter-cold truth across the country. With American Rescue Plan funds still available, now is the time to ask representatives about their plan to end homelessness. 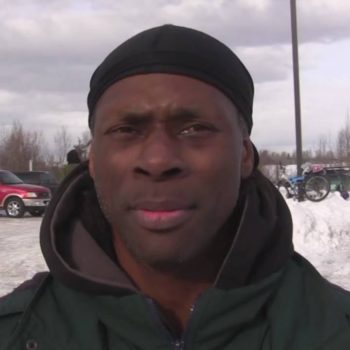