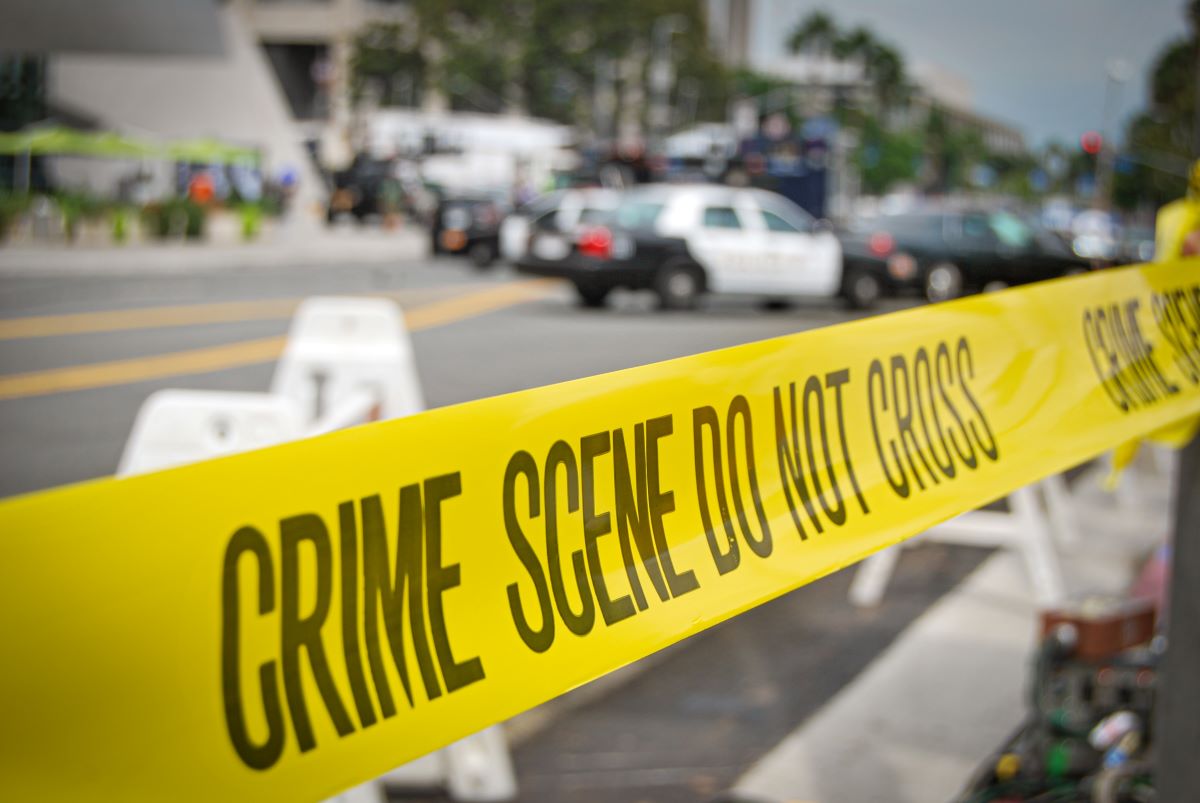 In Dallas, Texas, a fire burns openly on a small grassy patch of land.

The rescue team is tasked with protecting residents from the growing hazard. But one responder, a man by the name of Brad Cox, is too consumed by a different fire – the flames of hatred in his own heart – to act in accordance with his job description.

When Brad Cox spies a homeless individual nearby and makes unprecedented assumptions, the rescue mission takes a dark and unexpected turn.

Video footage of the incident emerged in 2019, depicting paramedic Brad Cox brutally assaulting a homeless, disabled man named Kevin Vess in an attack so devastating that Vess is surprised he survived to tell the story.

“I’ve got numbness in my face, broken teeth, I shake on this side,” Vess said. Notedly, Vess made this comment more than two years after the unfathomable occurrence took place.

As a standalone event, this assault is crushing. But as the story unfolds, a much bigger picture is revealed. As it turns out, the real fire – Brad Cox’s simmering hatred for homeless people – dates back five years before the emerging footage. It started on the sidewalks of Park Avenue, mere footsteps away from a Texas soup kitchen.

In a separate, even more detrimental incident in 2016, paramedic Brad Cox responded to a request for emergency medical assistance on behalf of a different homeless man named Hirschell Fletcher.

Onlookers claimed to have witnessed Fletcher, who suffered from schizophrenia and homelessness, being assaulted in front of a soup kitchen in Dallas, Texas, at 500 Park Avenue.

Fletcher was believed to have been attacked and robbed initially and then punched in the head by another assailant before first responders arrived on the scene. Concerned witnesses alerted officials, hoping to bring some relief to the disabled homeless man who was visibly suffering and staggering along the sidewalk.

What they brought instead was Brad Cox, who only arrived to further taunt Fletcher with fellow paramedic Kyle Clark at his side. Video footage later emerged showing the two paramedics poking fun at the stumbling assault victim who was robbed first of his wallet and then of his dignity. Not only did Cox and Clark deny Hirschell Fletcher the medical care he desperately needed, but they even proceeded to arrest him for intoxication.

Hirschell Fletcher Died in Jail from the Untreated Injuries

After enduring 10 minutes of humiliation at the hands of the very people tasked with helping him (Brad Cox and Kyle Clark), the two paramedics accused Mr. Fletcher of being intoxicated. Court documents suggest this accusation was made based solely on the fact that Mr. Fletcher was homeless and visibly stumbling.

Arresting Officer Morales and team “made no investigation to determine whether Fletcher was intoxicated before or after arresting and imprisoning Fletcher and thereafter charging him for public intoxication … solely because he was homeless and mentally ill.”

Adding insult to injury, Hirschell Fletcher died in police custody after repeatedly pleading for medical attention due to the injuries he had previously sustained. This was the first disclosed homeless hate crime committed by paramedic Brad Cox. However, his record shows multiple unclarified incidents of “unacceptable conduct,” as the Dallas Morning News reported. Due mainly to the DA’s failure to conduct and prosecute thoroughly, it would not be his last…

2019: Brad Cox and Kyle Clark Plead Guilty to Falsifying Evidence Only to Have their Paramedic Licenses Reinstated

In a shocking conclusion to the above case, paramedics Brad Cox and Kyle Clark pled guilty to falsifying evidence after it was revealed that they lied about denying Hirschell Fletcher medical care. The state of Texas responded in kind by reinstating their previously revoked licenses and letting them loose on other victims of the Dallas homeless community.

Kyle Vess, who suffers from schizophrenia and has endured a lifetime of physical disabilities, emerged in a leaked bodycam video that is still available for public perusal on the Dallas Observer. The footage clearly portrays paramedic Brad Cox, who was incidentally revealed as having mixed martial arts training, kicking Mr. Vess in the face over and over in a manner that could only be described as bullying.

Yet again, even with undeniable evidence and a long history of unprovoked violence against members of the homeless community, paramedic Brad Cox walks away a free man, who will not even so much as be charged with a crime.

Beating Homeless People to the Brink of Death is No Crime in Dallas, Texas. Here, it is People Experiencing Homelessness Who Unjustly Incur the Wrath of Incarceration.

In 2021, after a short stint of relief from anti-homeless legislation, citizens of Texas voted to re-criminalize homelessness and reinstate statewide bans on public camping and other life-sustaining acts. This means people like Kyle Vess will forever be at the mercy of powerful assailants like paramedic Brad Cox.

Under this draconian existence, the most vulnerable members of society will continue to pay the price for legislative injustice and for the very flaws in our social system that put them on the streets in the first place.

Talk To Your Representatives About the Right to Housing for All

All bullies have one thing in common – the need to uncover an easy target for victimization. By leaving some people on the streets to fend for themselves, we are, however, inadvertently and indirectly saying we do not care what happens to them.

This is a calling card for undesirables to act aggressively, an invitation to kick people while they are already down.

It is high time we stand up for our unhoused neighbors and demand the right to housing for all.