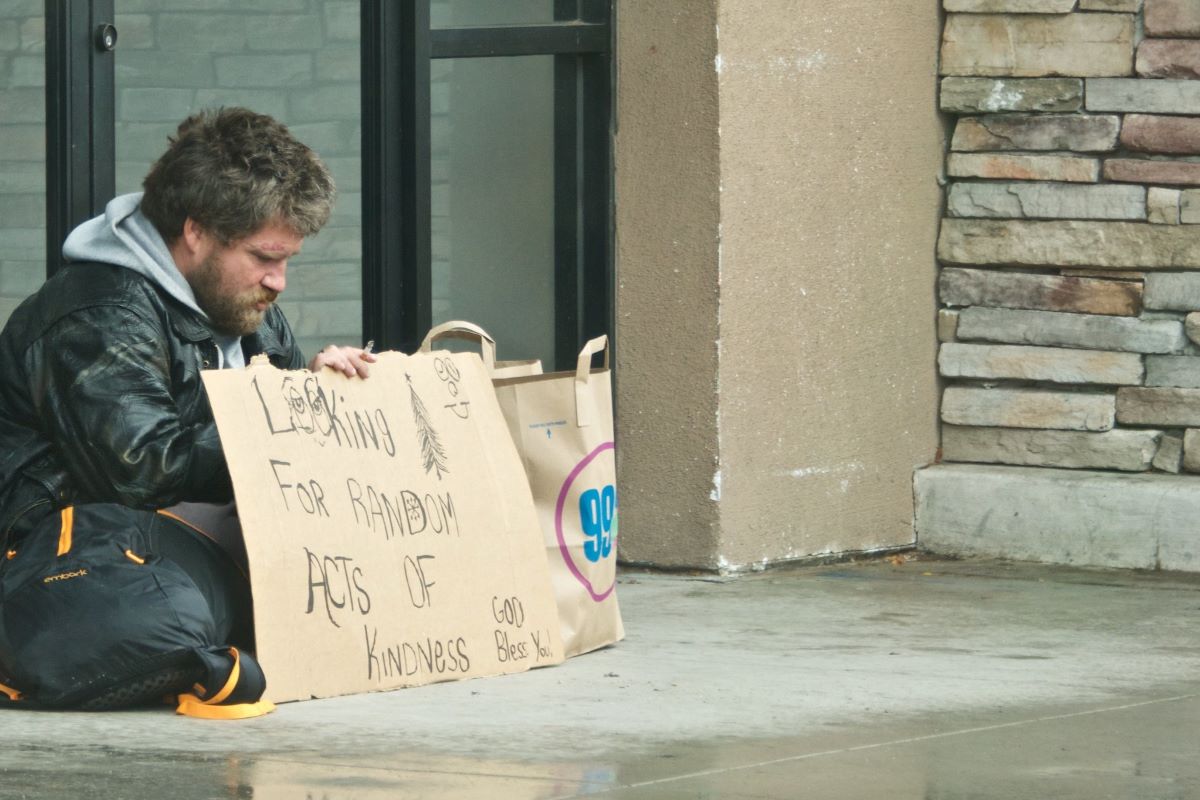 Here we go again: another anti-panhandling campaign. To be specific, another plea for housed people to avoid giving money to usually unhoused or unsheltered people. This time, it’s the Bay Area Rapid Transport (BART) stations putting up signs advising against doling out cash to spare-changers.

The sign reads, “Say no to panhandling. There’s a better way to give.” Below it is an image of a hand pointing downward with a heart formed in the negative space and a recommendation in small type to give to charities serving impoverished people and the URL to BART’s social resource page. 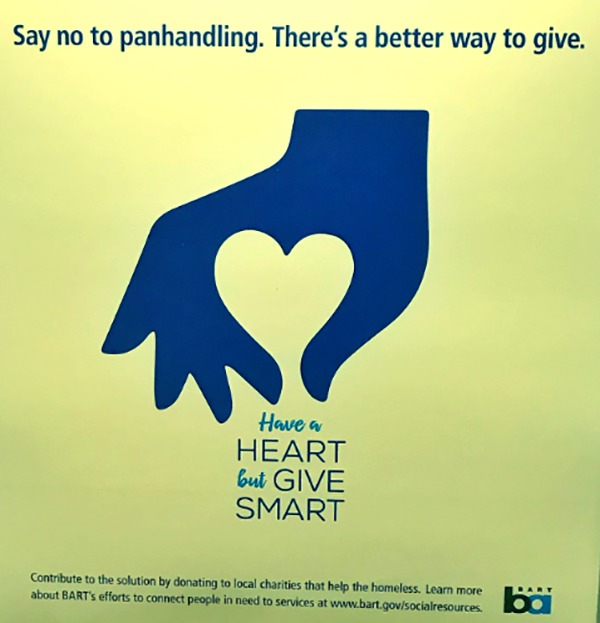 Kelley Cutler, a human rights organizer for the Coalition on Homelessness, highlighted the transit system’s new signage in a recent Twitter thread and debunks its underlying assumptions.

The signage is just one component on BART’s enforcement-heavy effort to drive poor people away. It hired more security officers and is experimenting with gates to prevent fare evasion. Compared with these tactics, the signs are a kinder, gentler method of easing commuters’ comfort levels around visible poverty throughout the system.

Oddly enough, this coincides with a push from the National Law Center on Homelessness & Poverty to overturn or amend panhandling ordinances in eight U.S. states.

And it’s not as bad as other anti-panhandling campaigns I’ve seen.

In 2003, the Hotel Council of San Francisco posted billboards with the tagline “Giving to panhandlers doesn’t help, it hurts.” The signs depicted tourists and local housies and conflated alms giving with substance abuse and sexually transmitted diseases.

One read, “Today we rode a cable car, visited Alcatraz and supported a drug habit.” Another read, “Today, I did Tai Chi, donated some change and help spread STDs.”

The subtext of such campaigns is the assumption that the person giving money knows better about the panhandler’s needs than they do. Who is to judge how that money should be spent anyway?

Even if BART’s message isn’t as offensive, the attempt to help people through its social resource page fall short. One has to scroll to the bottom of the page — after several passages focusing on enforcement (oops, I mean “public safety”) — to find those resources. Mostly, it’s a recommendation to call the United Way’s 211 or call assorted county social service agencies.

In my experience, most homeless people are already well-versed in accessing services, especially those specific to their situation. “Service resistance” isn’t really a thing; it’s that some services are people-resistant.

And I hate to quibble, but some sources like the SF Homeless Resource website has outdated information.

Invisible People publisher Mark Horvath has some tips about giving in a way that are affirming to all parties involved. He wrote in a 2017 article, “The truth is giving money to homeless people depends on the circumstances. If you feel the urge to give money and you feel safe, then it’s perfectly fine.”

And that, contrary to what BART says, is the best way to give.

UPDATE: On July 30, Bevan Dufty, president of the BART board of directors, tweeted that the signs are being removed, and that the campaign “happened w/out considering broader message: how @SFBART is responding with outreach and seeking services for individuals in our system who need help.” 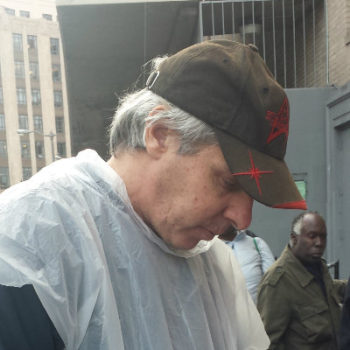 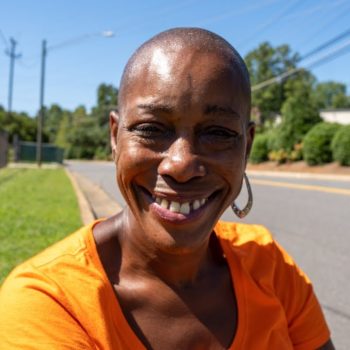 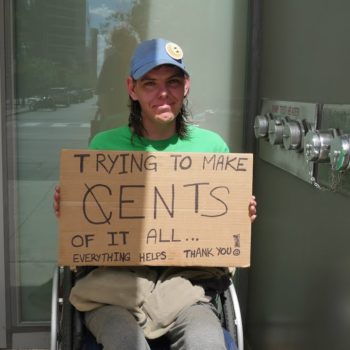