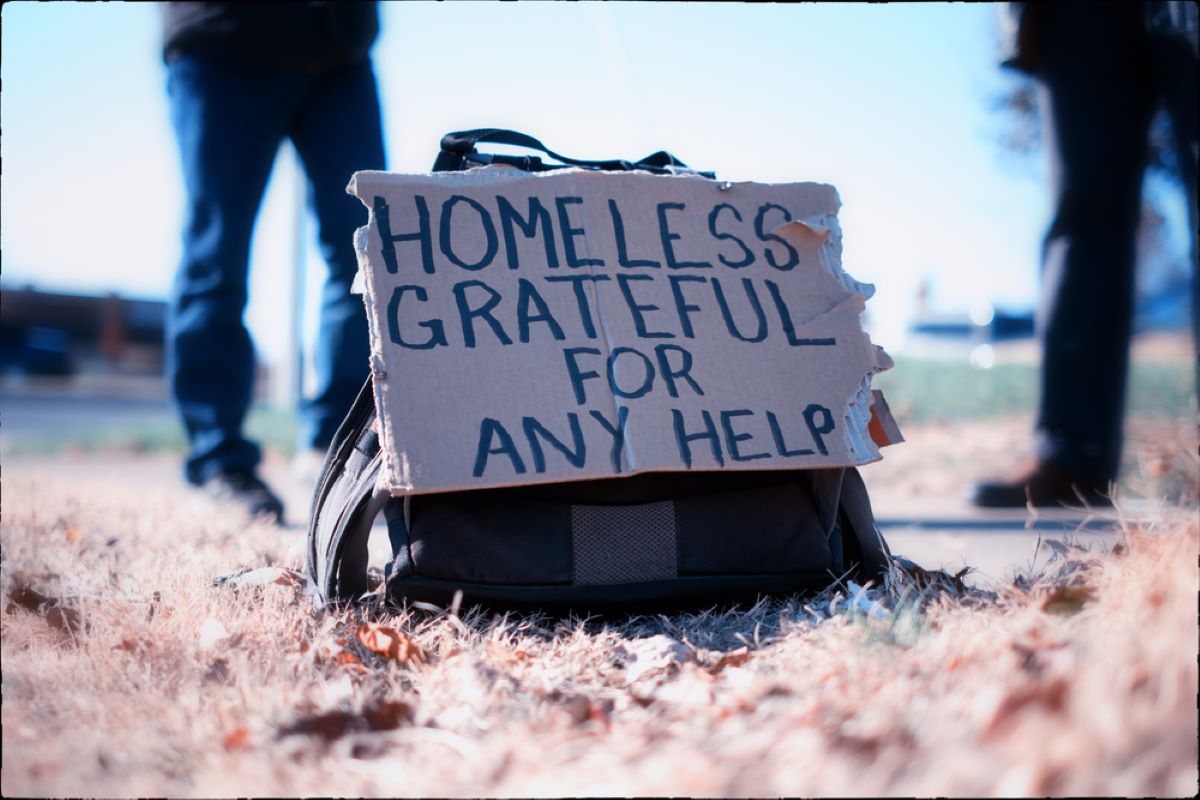 A plan to expand the City of Augusta, Georgia’s anti-panhandling ordinance is drawing the attention of local and national legal organizations.

Both the University of Georgia’s First Amendment Clinic and the National Homelessness Law Center (NHLC) penned a letter to the August Board of Commissioners urging the body to stop its review of the ordinance and repeal it altogether.

Samantha Hamilton, legal fellow at the clinic, said the organizations heard about the plan through news articles. The coverage prompted them to send the letter to Augusta officials.

“As originally enacted, the Ordinance criminalizes the innocent act of requesting charity and is accordingly a content-based restriction on speech, which violates the First Amendment to the United States Constitution,” the letter reads.

“Expanding the Ordinance’s reach countywide would foreclose alternative channels of communication for the prohibited speech, rendering the Ordinance substantially overbroad and exacerbating its unconstitutionality,” it continues.

The ordinance prohibits “aggressive panhandling,” whereby individuals ask for money or food in a “frightening or intimidating” manner. It also only applies to specific areas in Augusta’s downtown district.

Augusta’s Board of Commissioners began discussing expanding the ordinance to apply to all of Richmond County back in May. In mid-June, the body formally adopted a resolution to begin reviewing additional expansions.

The letter, dated July 8, questioned the body’s motives for reviewing the ordinance. It cites comments made by Commissioner Ben Hasan during the Board’s meeting in May at which he expressed that his constituents were concerned about trash.

At the same meeting, the letter says Commissioner Sammie Sia expressed concerns about the economic impact of panhandling on local businesses despite offering no evidence connecting the two.

Hasan later said the proposal is really an attempt to get people experiencing homelessness in touch with services.

“It would give the sheriff’s department as well as the marshal’s department a chance to speak to those persons in the panhandling business to move on and also ask them to remove their debris,” Hasan said.

Anti-Panhandling Laws on the Rise

Despite the City of Augusta’s intentions, it is another example of cities restricting the protected speech of people experiencing homelessness. According to a 2019 report by the NHLC, 76 percent of the 187 surveyed cities prohibit begging in particular areas. The remaining 24% imposed citywide bans on begging.

At the same time, the report found the criminalization of panhandling is increasing across the country. Over the last decade, citywide bans on panhandling increased by 25 percent. Meanwhile, bans on begging in particular places increased by 20 percent.

The report also found that enforcing these ordinances is costly to taxpayers. It cites a study by Rethink Homelessness from 2014 that found it cost Florida taxpayers $641,791 per year to arrest just 37 people experiencing homelessness.

While the City of Augusta’s anti-panhandling ordinance has stood unchallenged for over a decade, the letter lays out a compelling legal case to have it struck down. At least 70 cities across the country have already been forced to repeal similar ordinances.

The letter cites an expansive list of decisions from federal courts that found similar ordinances to be illegal. The list includes a case from neighboring Florida that struck down a similar anti-panhandling ordinance. That case was decided at nearly the same time as Augusta’s Commissioners voted to proceed with their plan to expand the city’s ordinance, the letter says.

“The Ordinance’s reliance on vague terms like “concern” and “apprehension” risks sweeping up situations where there is nothing aggressive or intimidating about the speech, but passersby nonetheless experience discomfort and a desire to avoid contact when faced with another human being in need,” it reads. “People who make requests for charity should not be punished because others feel uncomfortable in their presence.”

At the same time, anti-panhandling ordinances do not address the underlying causes of poverty and homelessness, according to the letter. Augusta’s ordinance imposes a penalty of either a $1,000 fine or 60 days in jail for those found in violation. Neither solution improves the “conditions that led them to make such a request in the first place, but only further impoverishes and stigmatizes them,” it says.

What You Can Do To Help

Homelessness is on the rise across the country. The most recent HUD figures show more people are sleeping on the streets than those who live in shelters for the first time ever. At the same time, the Point in Time Count shows there are now more than 500 people experiencing homelessness in Augusta, Georgia.

Contact your lawmakers and tell them you support the free speech rights of our most vulnerable neighbors. Tell them that you do not support adopting any ordinance that could restrict the right of people experiencing homelessness to self-advocate. 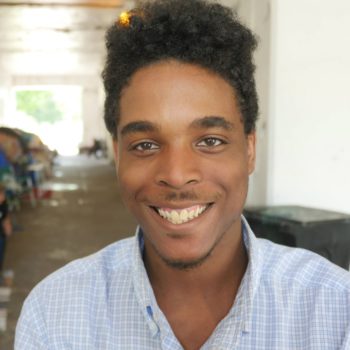