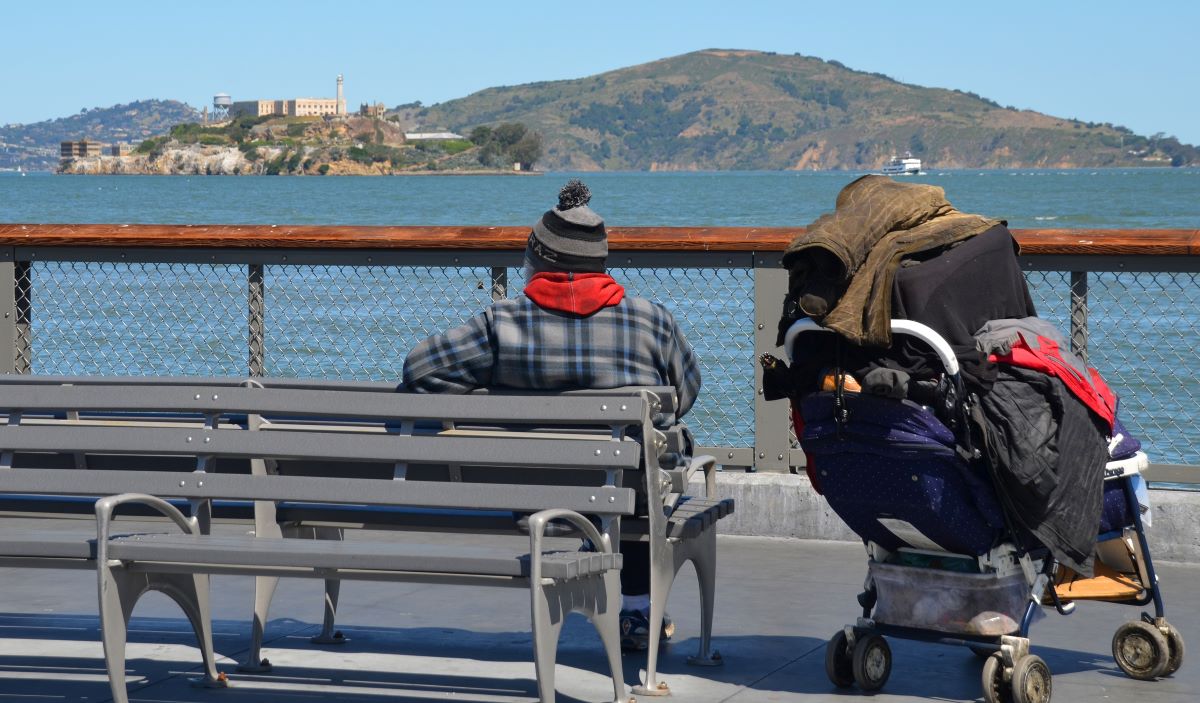 Cities Like San Francisco Look into Mandating Shelter for all Unhoused People. Critics Say this Would Be a Band-Aid on a Big Problem

As the numbers of unhoused people continue to grow because of the COVID-19 pandemic, recession, and ongoing housing crisis, some cities have looked to “shelter for all” legislation that would require them to provide shelter for all unhoused people: an idea that sounds good on paper. Still, many activists feel it falls flat when held up to scrutiny.

One of these proposed programs is in San Francisco, where homeless activists, business owners, and politicians have been hotly contesting San Francisco supervisor Rafael Mandelman’s “Place for All” proposal. Officials tabled this particular proposal during the public hearing on April 21. However, those involved in the debate have stirred a conversation about who, exactly, would benefit from such programs.

San Francisco and the surrounding Bay Area have struggled deeply with homelessness for years. One of the byproducts of this problem has been the complaints from housed residents and business owners, who say street encampments are unsightly and dangerous. To many unhoused people and activists, these are the people catered to by plans like “A Place for All”: the outside economic stakeholders, not the homeless people themselves.

What’s Wrong with “A Place for All”?

Mandelman’s proposed legislation would give the city four months to create a plan to shelter unhoused people and two years to set up the sites. The type of shelter isn’t specified, though Mandelman has suggested tents and tiny homes. But critics say in reality, they would likely come in the form of Safe Sleeping Sites or city-regulated encampments.

Invisible People has recently looked at the effects of Safe Sleeping Encampments, which cities across the country have explored in different iterations. Some feel that it’s good to provide unhoused people with some kind of structured encampment, especially if it offers resources like toilets, showers, and trash pickup, as well as security and food. But others feel like this is an excuse for cities to put off finding permanent housing and addressing the broader housing crisis.

Jennifer Friedenbach, the executive director of San Francisco’s Coalition on Homelessness, writes that sanctioned encampments are a “deeply flawed, tried and failed policy that only exacerbates homelessness” in an open letter to the Board of Supervisors.

Friedenbach writes that the money spent on implementing this kind of program “detracts from the ability to provide long term solutions, namely permanent supportive housing, perpetuating the cycle of homelessness and entrenching people in a system of congregate shelters, with little hope of ever accessing permanent housing.”

Mandelman admits that this would not be a permanent solution but said that this is the right plan for the moment.

“For as long as we don’t have permanent housing, we will have shelter to house every unhoused person,” he said at the April 21 hearing.

But critics refute that by pointing out how expensive this temporary solution is. The Safe Sleeping Sites operated by the city of San Francisco currently are costing the city over $60,000 per tent — an exorbitant amount of money that is far more than the already high cost of an average one-bedroom apartment in the city.

Not only that, but some critics say that they are not well-maintained and make a spectacle out of homeless people. A 2020 article in The Guardian that looked at one of the sites in San Francisco says that the camp is a “caged spectacle” with pedestrians gawking at the fence surrounding the camp, with some filming it.

“This is an appalling idea that is beneath the city of San Francisco,” Erica Sandberg, who identified herself as a San Francisco-based advocate and journalist, said in a public comment at the April 21 hearing. “I encourage people who advocate for this plan to visit these sites — they’re nothing more than outdoor cages.”

Carlos Wadkins, a human rights organizer with the Coalition on Homelessness, said that this plan would move unhoused people out of the neighborhoods they live in and know, taking them away from the resources they currently have access to and their communities.

Who Supports This Plan?

One group of people who spoke out in support of this plan at the public hearing are property and business owners, who are upset by homeless people sleeping on the sidewalk outside their house or business, even though they may not have anywhere else to go.

“We need to get these tents off the streets to give our business owners a fighting chance post-COVID and help our residential neighbors feel a little safer when they walk outside,” said one self-identified business owner at the April 21 hearing.

Others think this proposal is a realistic temporary solution, saying that it is not realistic to wait for a more permanent fix before doing anything.

“I’m a compassionate person, but I’m also someone who firmly believes in solving problems. This puts us on a path to starting to make a change,” said another self-identified San Francisco business owner. “Those who oppose this have lofty, dreamy solutions that are not going to happen because there is no available housing. They want to talk about the problem but not solve it.”

Activists do not see the support from business owners as a legitimate reason to implement it, however. They see this as a desire to insulate “unsightly” tents and remove homeless people from the rest of their city, acting like it doesn’t exist and it’s someone else’s problem to deal with it.

This particular plan was shelved for now, but the problem is cropping up elsewhere. A judge in Los Angeles recently ordered the city and county to find shelter for all unhoused residents in LA’s Skid Row neighborhood within 180 days. This will mean moving thousands of people into a shelter in an extremely rapid period, during which it will be impossible to ensure the shelter is adequate.

This is an order aimed much more at solving economic problems for business owners and increasing property value than it is at actually helping homeless people with their actual needs.

Homeless activists say that instead of these costly and mostly futile temporary solutions, cities need to use designated funds to get unhoused people medical treatment and mental health resources, not to mention the most critical part: permanent housing. Until there is a serious effort to make that happen, nothing will change. 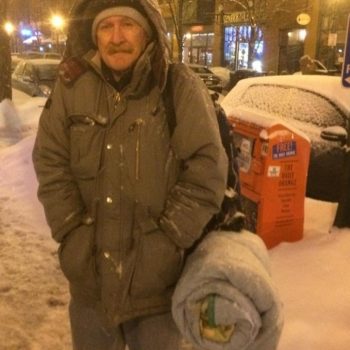 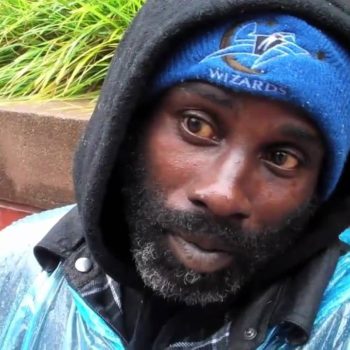