Are You Homeless and Don’t Know It? 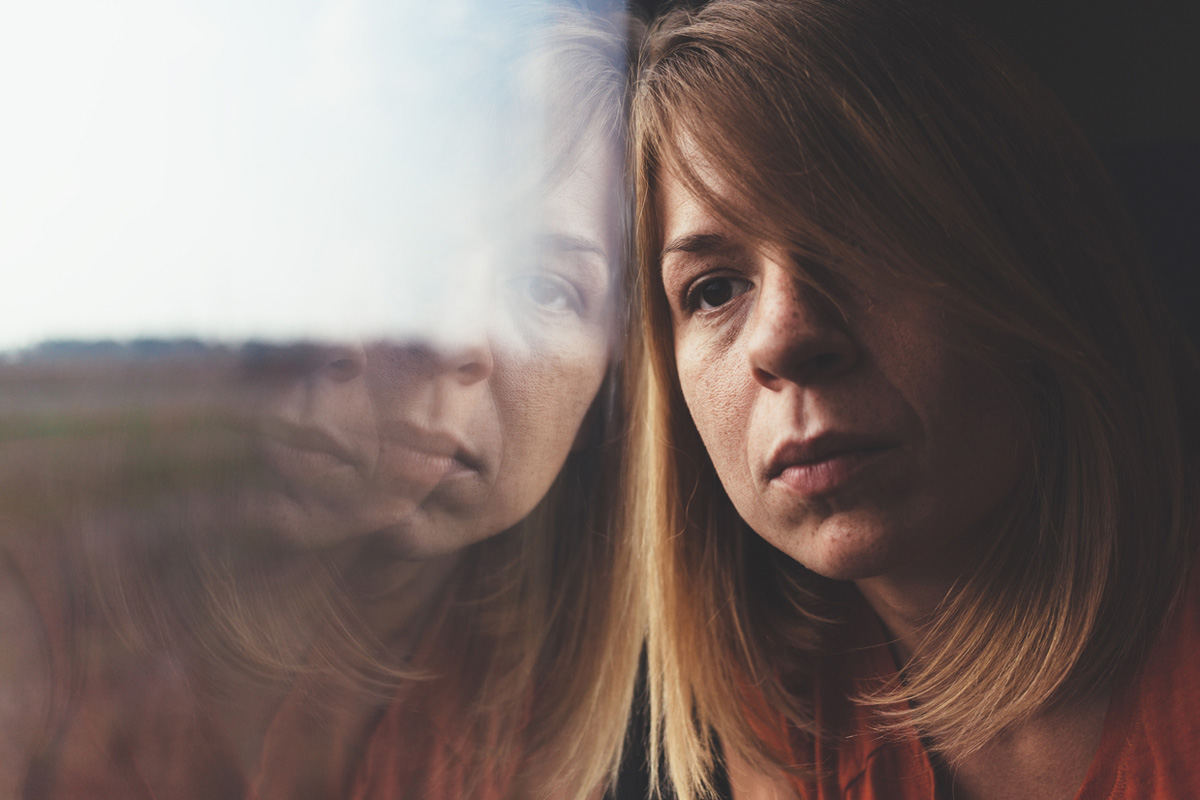 “I know I won’t become homeless because I can always move in with my mom.”

“I live in a room right now. But at least I’ve got a roof over my head.”

“I have to come up with money for the hotel room this week or I’ll end up living homeless on the street.”

These are real quotes from real people who don’t know that they’re homeless. Their perspective is understandable, given the general lack of knowledge we currently possess on this unique state of existence. Media has been well trained to hide homelessness by utilizing a variety of tactics such as:

Therefore, if your mind naturally gravitates to a drug addict or mental health patient standing at an intersection with a cardboard sign every time you think of homelessness, the media has done its job. The heartbreaking truth, however, is that homelessness is any transient lifestyle where a person or family lacks:

As the pandemic rages on, and the general public continues in ignorance of homelessness and its definitions and causes, many more people could unwittingly become homeless. This is particularly true if an extension on the moratorium isn’t passed in a timely fashion.

Read on to learn if you are one of those people, or if you know someone who is.

In January of 2018, it was determined that approximately 200,000 people sleep on the streets of America on any given night. This number is a rough estimate and an optimistic one at that, but it is not representative of all homeless people within the United States.

Street homelessness, sometimes referred to as rough sleeping, is only one kind of homelessness. While it is the most commonly known and referenced type of homelessness, in reality only about 35% of the homeless population falls under this category.

The other 65% of homeless people are sheltered, meaning they reside in one of the following places:

Rough sleepers and sheltered homeless individuals are generally seen in Point in Time Counts that help us keep track of our growing homeless crisis. However, there is another kind of homelessness that isn’t counted at all. That type is hidden homelessness. Much like the name suggests, this type of unhoused living is concealed-sometimes even from the people who are enduring it.

Common examples of “hidden homelessness” include:

Hidden homelessness is particularly dangerous because of its obscure nature. People who perceive themselves as on the brink of homelessness, rather than actually homeless, are more likely to engage in risky behaviors in order to make ends meet. Such activities might include:

The desperation of such a position increases the risk of victimization across the board. If this person were to recognize that homelessness had already happened to them, they might be more likely to reach out for help. Asking for help in a timely matter has never been more vital than it is right now. New research shows that 95% of social workers feel overwhelmed, overburdened, and less able to be of assistance in light of our unprecedented economic situation.

Fact: Simply Having a Roof Over Your Head Doesn’t Mean You’re Not Homeless

If any of the above-listed scenarios apply to you, or if you think they might in the very near future, this means that you are either already homeless or vulnerable to homelessness. As national debt piles up, unemployment skyrockets, and savings dwindle large and small, more people could fall victim to homelessness. Worse still, they might not recognize these circumstances until it is already too late.

There has been a great deal of talk lately about getting ahead of the curve, about paying the people what they’re worth, and about emerging from this international crisis with a stronger safety net. We must hold policymakers to this.

If you suspect you might be homeless or know somebody who fits this description, reach out to a social worker in your region and get the facts. If you fear for the future of homelessness in a post-pandemic America as so many of us do, talk to your local representatives about which policies they’re enacting to prevent all kinds of homelessness – hidden or otherwise. 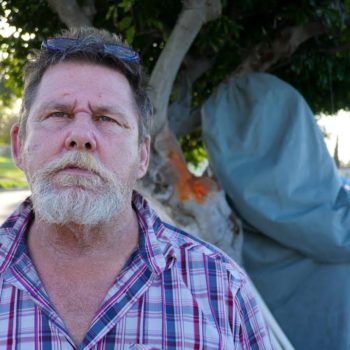 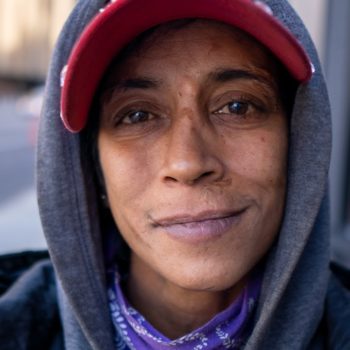