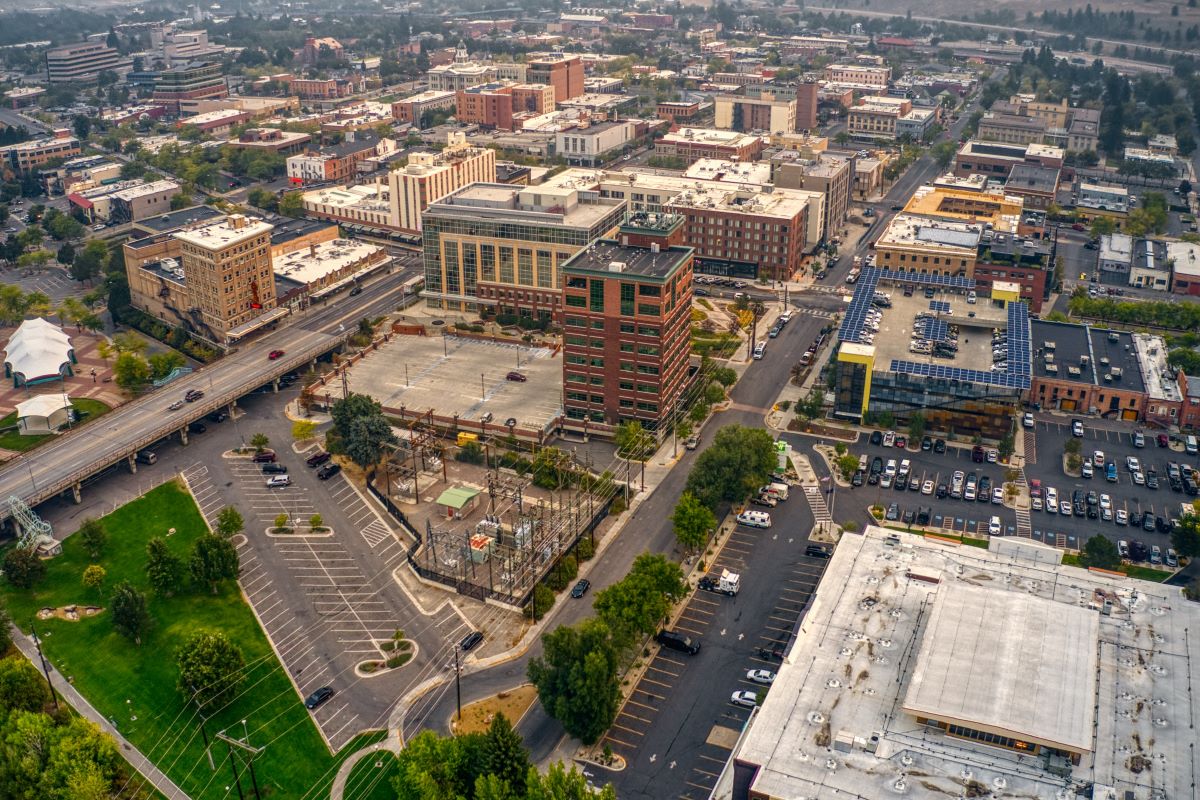 Does it Really Take 7 Men with Guns and Tactical Gear to Measure a Tent?

Over the summer, an authorized campsite in Missoula, MT, was regularly patrolled by groups of men from Rogers International, a private security firm contracted with the city.

The primary function of this patrol is to ensure compliance with the rules of the campsite – which are to keep each area clean, erect no permanent structures, and keep all structures within a 10 by 15 by 10-foot-high area.

Rather than trash bags and measuring tapes, the tools these men chose for this job included guns, tactical vests, and bandanas tied around their faces.

None of These Guys Can Talk to People Without Their Emotional Support Guns?

The Authorized Tent Site in Missoula was opened up as a response to increased need during the pandemic and following the seasonal closure of a nearby warming center, which sheltered up to 100 people per night.

In contrast, the tent camping site provides 40 spaces where people can set up their shelters (which must fall within specific parameters.) The site was little more than a patch of unshaded ground where, ostensibly, people could camp without fear of being harassed and told to move along.

But the needlessly militaristic inspections are nothing more than a show of force and bravado. According to Rogers International, their employees are required to wear “casual branded attire with company name clearly visible” when working. They are also supposed to conceal-carry any weapons they have. That’s not what residents of the Missoula Authorized Tent Site saw.

Weapons were clearly on display, likely as a blatant intimidation tactic, and the company’s logo was nowhere to be seen through the various tactical gear strapped onto each body. There was nothing other than context to distinguish the group as authorized security personnel rather than a passing herd of domestic terrorists who got lost on their way to a Trump rally.

A Question of Costs

As usual, budgets for things that would actually make unhoused people’s lives better were low. But budgets for pointless security and site managers to exert control were practically limitless.

The contract between the city of Missoula and the private security firm Rogers international stipulates that at least one security guard must be on duty at all times. However, many more were regularly seen together. With a base pay rate per person of $30 an hour, the entire contract represented a cost to the city of $670,000. That cost alone, divided among the 40 families the site could accommodate, would come to $16,750 each. That would pay a lot of market-rate rent or even a small down payment on a Montanan house.

But instead of investing their funds in permanent, safe, and secure housing for those who need it, Missoula officials chose to throw it away on extremely overpriced, unsafe, insecure, and temporary campsites. It’s like being offered a square in someone’s driveway to pitch your own tent on for the same price as a night at the Hilton and choosing the driveway.

Does Anyone Actually Want to Solve this Problem?

With the constant barrage of expensive temporary efforts that do little to nothing to alleviate homelessness in the long run, this is a question we need to be asking ourselves.

Time after time, we see cities and organizations developing projects with high operational costs, very little of which actually translate into quality of living for the residents, that are doomed to shut down when the money very quickly runs out. This is such a strange, roundabout way of approaching the problem that clearly is not working.

Whereas the simple, straightforward approach of seeing someone in need of housing and paying for them to stay in the same kind of housing everyone else gets to stay in is a much better use of resources that leads to better long-term outcomes and has a much lower ongoing cost. Why aren’t we doing that?

More specifically, who is bending over backward to convince us that the commonsense solution could never work? Who benefits from us believing that?

And the taxpayers who pay into the system that’s meant to ensure a minimum standard quality of life for themselves and their neighbors- but are getting cheated out of their safety nets.

Even the NIMBYs, who are sent nearly into a cardiac emergency every time they see an unhoused person, would be happier (and healthier) if homelessness were made obsolete. The only people it doesn’t affect are those already rich enough never to have to interact with homelessness and those who like to hurt people who can’t fight back.

In truth, most of us have much more in common with the average person living on the street than we do with the billionaires who feed us all these poisonous ideas. Poor people are not the enemy of the middle class. And it would be wise for you to examine why you think they are.

After less than a year in operation, the Missoula Authorized Tent Site will close on December 16. The Emergency Winter Shelter opened on October 31. Because of this, Missoula city officials have assured concerned NIMBYs that they’ll still be able to enforce their criminalization of homelessness and “illegal camping” without violating the Ninth Circuit Court decision that says you can’t punish people for camping in public when there’s nowhere else for them to go.

Reasons cited for this closure include a lack of funds to continue staffing the location and the unsuitability of the location, which again is little more than a patch of gravel, to support residents through the harsh winter season. If only they had invested the resources they had into actual permanent solutions rather than thinking short-term. 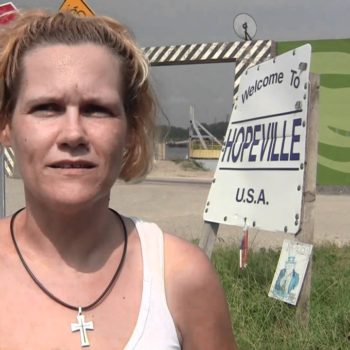 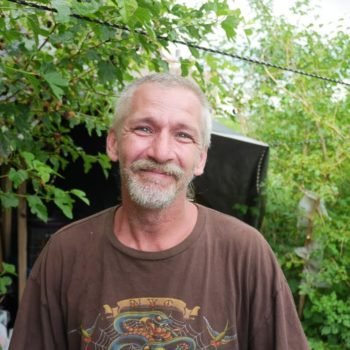