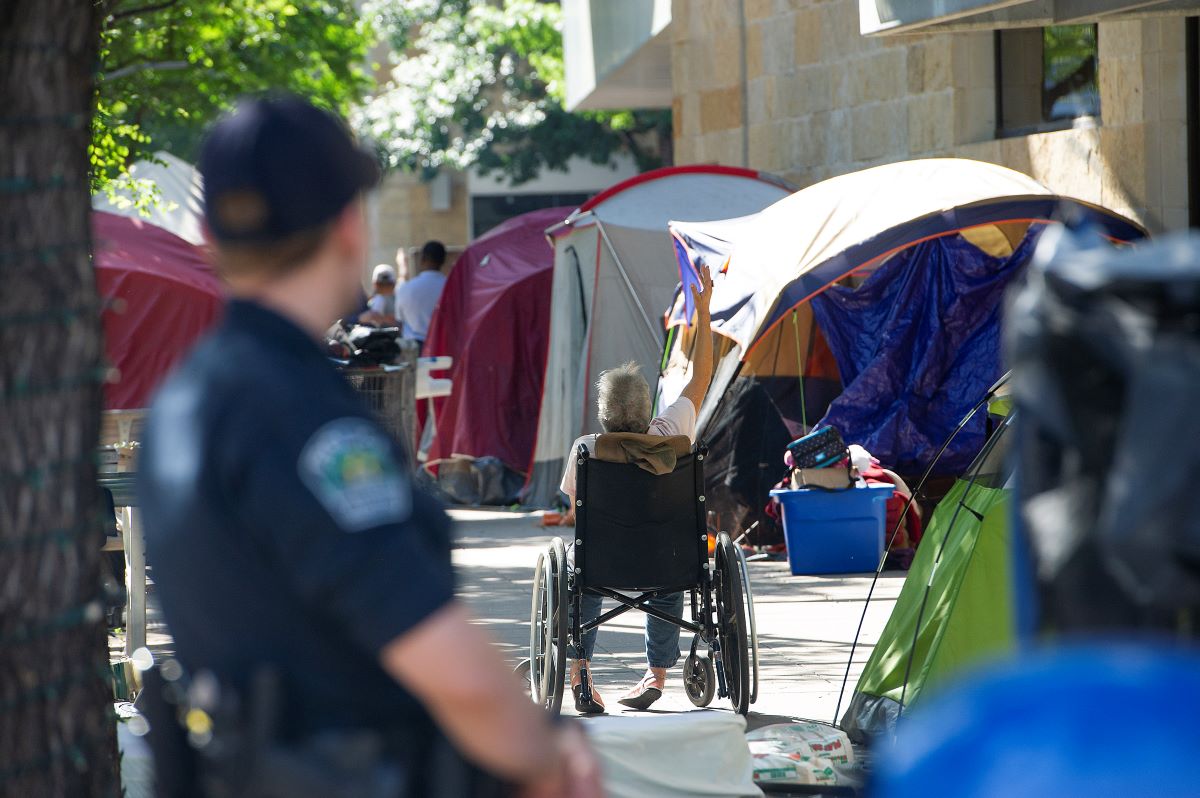 A 100-unit supportive housing project for people experiencing homelessness in Austin, Texas, cleared its first hurdle on May 24 despite opposition from a local neighborhood group.

The Cady Lofts is envisioned as a three-to-four-story building that will provide long-term housing options to people referred to the apartments by a local continuum of care program called the Ending Community Homelessness Coalition (ECHO). The building is being developed by a private real estate broker, SGI Ventures, Inc., and the affordable housing arm of the Austin Housing Authority. It received unanimous approval from the Austin Planning Commission and will be heard by City Council on June 9.

João Paulo Connolly, organizing director at Austin Justice Coalition, a racial justice nonprofit, told FOX 7 that the project’s location would be one feature that could dramatically improve the lives of residents.

“If we want people to really lift themselves out of the condition of being chronically homeless and connect them to opportunities and resources to help them change their lives, they need to be well located in central locations in order to do so,” Connolly said.

In their staff report, Austin city planners also came to this conclusion. They said the proposed Cady Lofts are in an “area rich with public transit options and within walking distance to services.”

The project is located on Austin’s Gold Line, a transitway that connects the northern part of the city to its downtown capital. The line is also within walking distance of service providers like Front Steps and Mission Possible Austin.

However, the Hancock Neighborhood Association, the registered organization representing the neighborhood in which the project will be built, submitted a resolution opposing the project because it threatens “the single-family nature of one of Austin’s most unique Central neighborhoods.”

The group also said they opposed the plan because they “were not previously provided important information” about the Cady Lofts such as the amount of funding secured for the services the lofts intend to provide. They also claimed that city staff “misrepresented” that Hancock is a neighborhood in need of revitalization during the application process.

“Hancock is not an elitist neighborhood, and we are pro-affordable housing,” Jennifer Dillahunty, who runs HNA’s Local Historic District Committee, said during the May 24 meeting. “If this project does move forward, I will work to get to know my new neighbors. But, I want to state on the record that this feels a little bit like a rushed kind of experiment.”

Other neighborhood residents opposed the project because it would provide housing to single individuals rather than families. Some residents argue that this would bring unnecessary density to the area.

“This level of density is unhealthy for everyone, but especially for the vulnerable people who will be housed,” Lisa Fleck, a Hancock resident, told Community Impact Media. “The preference is affordable housing for families.”

While the Cady Lofts ultimately passed through the planning commission phase, the project’s pushback is a microcosm of why building affordable housing for those who need it most is challenging.

According to a report by the National Low Income Housing Coalition, there is a nationwide shortage of approximately seven million affordable homes for renters earning less than 30 percent of an area’s median income. This means that people on the lowest end of the income spectrum are facing elevated risks of experiencing homelessness simply because there are not enough affordable housing options for them.

“If I had twice as many guys, I would still not have enough,” Emerson Claus, president of the Builder and Remodelers Association of Greater Boston, told NPR in March. “And my subcontractors, they’re all hurting for people.”

To Connolly, the issue runs much deeper than simple economics. He worries that it will be difficult to build enough affordable homes so long as there is stringent opposition to adding density to single-family zoned neighborhoods.

“You hear people complaining, well why doesn’t the city just do something about it?” Connolly told FOX 7. “We have encampments. How hard is it to build housing? Here is a perfect example of us trying to get something done and we are facing neighborhood opposition, delays, and all kinds of different tactics.”

The pandemic proved we need to rethink housing in America. We need to redesign the laws surrounding housing development to increase access for communities that have been historically shut out of the housing market.

Contact your officials and representatives. Tell them you support creating strong land-use guidelines that spur affordable housing development. They have proven effective at building housing for people at all income levels, which is the first step to ending homelessness. 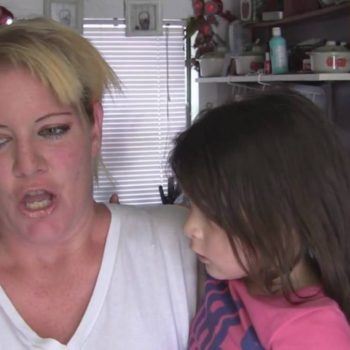 Tracy and her children 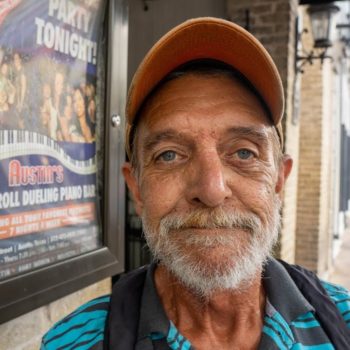