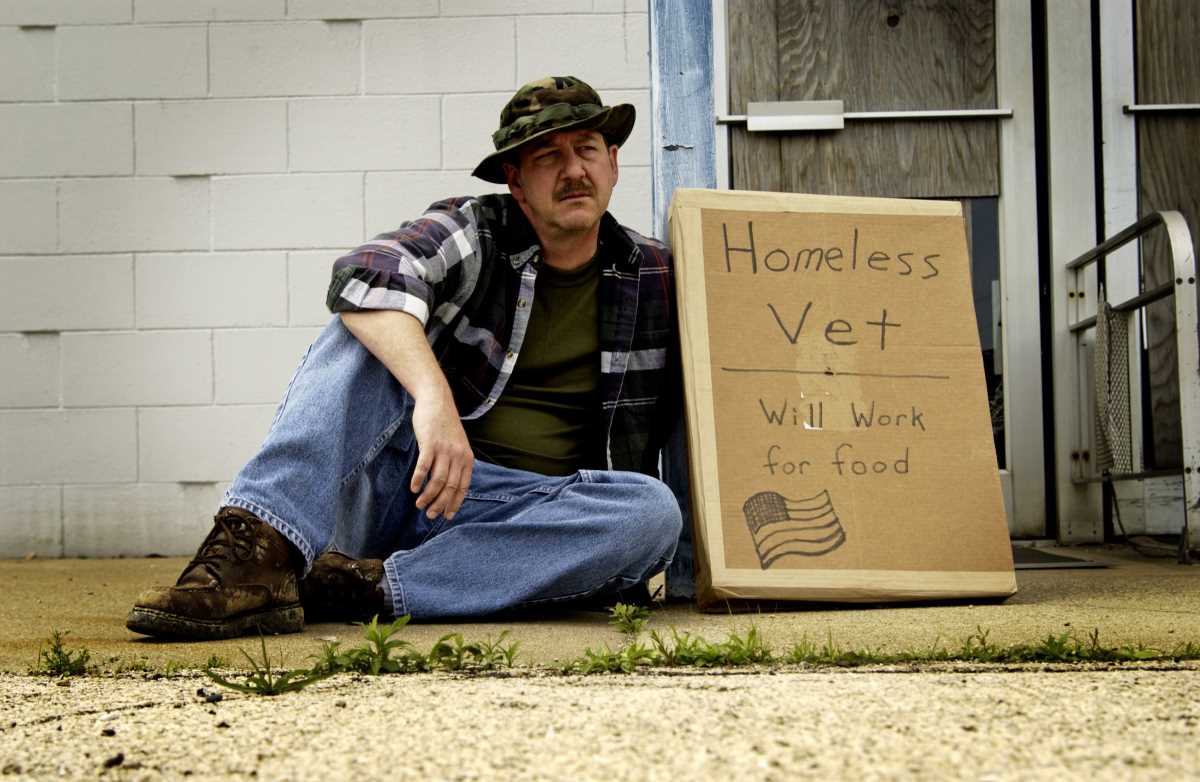 Compared to individuals of non-military status, the average American Military Veteran is 50% more likely to become homeless. Here’s why:

Despite living in a state of perpetual war, United States military veterans only account for approximately 8% of the national population. A stroll through any of our inner cities would lead many to draw a drastically different conclusion, and that’s a problem. The streets are littered with men and women due to struggles that followed them out of the trenches and onto a different battlefield at home.

As you might imagine through personal observation, US veterans are massively overrepresented as members of the homeless population. This is the real reason why there seem to be so many of them. In truth, they are not more plentiful. They are more visible to the point where the word homeless has almost become synonymous with a military veteran brandishing a Purple Heart and a cardboard sign.

The Plight of Veterans Returning Home is Complex

Given the astronomical amount of money allocated for our military budget (which is $934 billion according to the latest stats), the existence of so many homeless veterans really doesn’t add up.

Once the surface is scratched, you learn that the VA, tasked with helping homeless veterans, is stealing land from them instead. The situation presented appears untenable, unimaginable, even downright horrifying.

From this vantage point, it becomes clear that our nation values the war over the warrior. The stats support this statement. Thus, the question is not if, but why?

Why Are US Military Veterans 50% More Likely to Become Homeless

A myriad of unique challenges contribute to the increased risk for homelessness among veterans. Some of the most common include:

We like to think of marriage as a romantic page from a fairytale. The sobering truth, however, is that marriage has far more practical applications than romantic ones. Forming a union means forging a network of people who can support one another. Many military veterans enter a war in their youth and return home seeking a family they never got to start. They carry with them physical and emotional scars that the people around them might not understand. As isolation sets in, it’s easier to get lost in a web of homelessness and hopelessness.

Becoming Injured on the Battlefield

Sustaining an injury, whether permanent or temporary, physical or psychological, automatically creates financial and social limitations. Such injuries might adversely affect employment opportunities, making it difficult to obtain affordable housing on an unaffordable wage.

The emotional scars of war weigh heavy upon a soldier’s soul. This could lead to PTSD, low self-esteem, depression, anxiety, and more. All of these emotional disabilities can create an unstable environment and pave a rocky road to homelessness.

The leading cause of homelessness across the board is that many veterans are returning home to an uncertain employment climate and an unaffordable housing market. This is true for veterans and active members of the military alike. In a broader sense, it is valid for just about everyone in modern America, including higher income earners. A lack of affordable housing is posing a problem for renters and buyers from all walks of life, except for the top 1%- an unsettling trend indeed.

Before the pandemic known as COVID-19 swept the nation and the globe, strides to undercut veteran homelessness were consistently made. 2021 marks only the second year that this type of homelessness even modestly increased. Still, this downward trend is concerning enough for the world to take notice. This is particularly unsettling because military spending has increased. If we are spending more money on militia and there is more veteran homelessness instead of less, we are likely spending irresponsibly.

What good are fighter jets if nobody’s around to fly them? Or might that be the point?

As employment increasingly becomes automated, even our soldiers are being replaced. Autonomous weaponry is on the rise in a future that grows more dystopian by the minute.

The Washington Post reports that “…facts on the ground show that technological advancements, coupled with complex conflicts like the Syrian and Libyan civil wars, have created a reality where weapons that make their own decisions are already killing people.”

The article further explains that unlike in the past, when AI was relatively expensive, modern drones can be mass-produced at bargain prices.

Is this the reason real-life soldiers home from war are treated as expendable pawns, or does the truth run deeper still?

Whatever the case, the people who risk their lives to engage in the battles our nation has proudly been funding for centuries never truly experience safety and freedom for themselves. What they do experience is homelessness at a rate that is 50% higher than the general population. 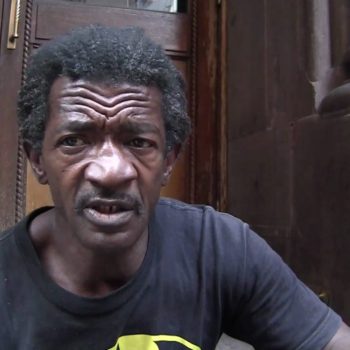 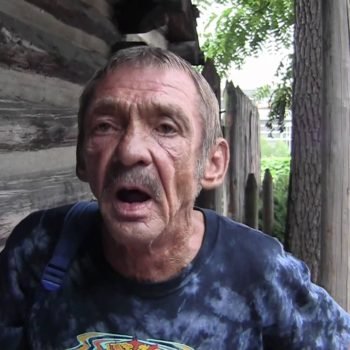