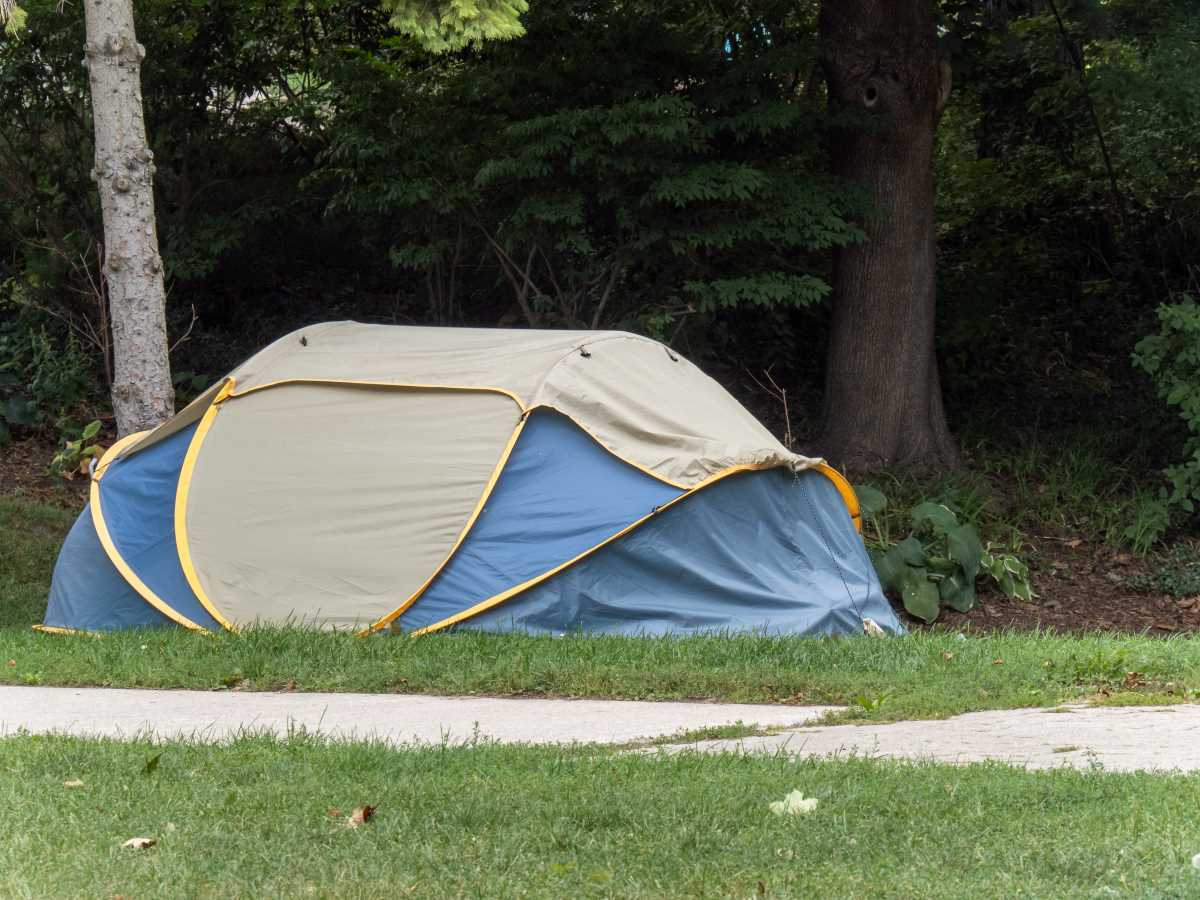 Boulder, Colorado’s city council approved an ordinance that prohibits tents on all city property in late July. The ordinance was approved by an emergency vote, meaning it went into effect immediately.

Boulder already has an urban camping ban on its books. However, the policy broadens an existing city ordinance that requires city officials to find evidence of “daily living” before enforcing the camping ban.

Deputy Chief Carey Weinheimer told City Council that “confiscating a tent will be [the police department’s] last resort.” But, it would be used “with someone refusing to leave.”

“That would probably be the next logical step,” Weinheimer added.

Boulder Is Working Against Itself

Despite Boulder’s best efforts to criminalize homelessness, the phenomenon continues to grow within the city limits.

According to city data, homelessness has increased every year since 2016—the year Boulder implemented its camping ban. At the same time, the average home value in the city has increased by over 50 percent.

According to Boulder Beat, the city also considered adopting “unique” shelter requirements. These include rejecting anyone that isn’t a “Boulder resident”—which is defined as living in the city for at least six months—from accessing shelters unless there is an emergency.

If someone is screened and found to be a non-resident, they are barred from receiving municipal-level social services for two years. The only exception is for people who enter diversion programs, which mostly result in a one-way trip out of town.

The bill was passed in January 2020 and was slated to become effective on August 9, 2021. However, after the ACLU of Colorado sent a letter telling Boulder officials that the policy is likely unconstitutional, Boulder rescinded the ordinance.

Local service organizations say that the city’s support system has jaded many of the people experiencing homelessness in Boulder. The current wait time for housing is currently longer than three years, leaving many to feel a sense of hopeless desperation.

At the same time, Boulder has also increased the penalties for those found in violation of its camping ban. The maximum fine is $2,650 for camping on public property and could land someone in jail for up to 90 days.

Outreach is Hard to Come By

Several outreach organizations are working to help serve the nearly 100 people who call Boulder’s streets home on a nightly basis. However, the city’s criminalization efforts have stifled private and nonprofit outreach programs, trapping many in the homelessness-to-jail pipeline.

Focus Reentry, a nonprofit that provides services for people leaving Boulder’s jail, is one such organization. Program Director Lani Gordon told Boulder Beat that every client had been turned down for a housing voucher because of their criminal history. Often, the appeals process doesn’t fall in their favor.

Federal guidelines only complicate matters. For example, a person experiencing homelessness who has been locked up for 90 days or more is no longer considered homeless and cannot qualify for many services, even if they have nowhere to go after they are released.

Meanwhile, Boulder officials are content with increased enforcement of the city’s camping ban rather than provide outreach and services.

Some Boulder officials lament that the efforts have not returned the outcomes the city wants. However, housed residents are applying pressure on the elected leaders to continue enforcing the ban.

One resident summarized the sentiments of the housed residents by saying, “Public parks are not meant to be pop-up subdivisions or shelters for everyone who comes to Boulder with no lodging.”

Boulder, Colorado, is not the only city in the country that has decided to criminalize homelessness before providing shelter or services. Lawmakers in Connecticut defeated an effort to create a state right to housing. Meanwhile, cities like Tacoma, Washington, and Los Angeles, California, are also increasing enforcement of anti-homeless ordinances.

Now is not the time to be silent about homelessness. Contact your legislators and tell them to provide funding for increased services and housing for people experiencing homelessness in your community. Tell them that experts have determined spending money on homeless sweeps and other means of deterrence is wasteful and inhumane. 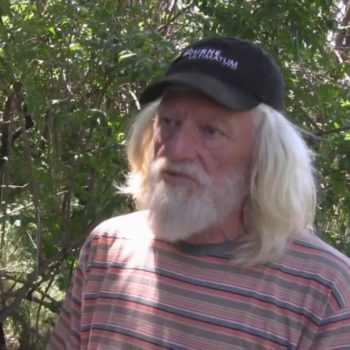