California Guaranteed Income Plan Fails to Reach Those Most in Need 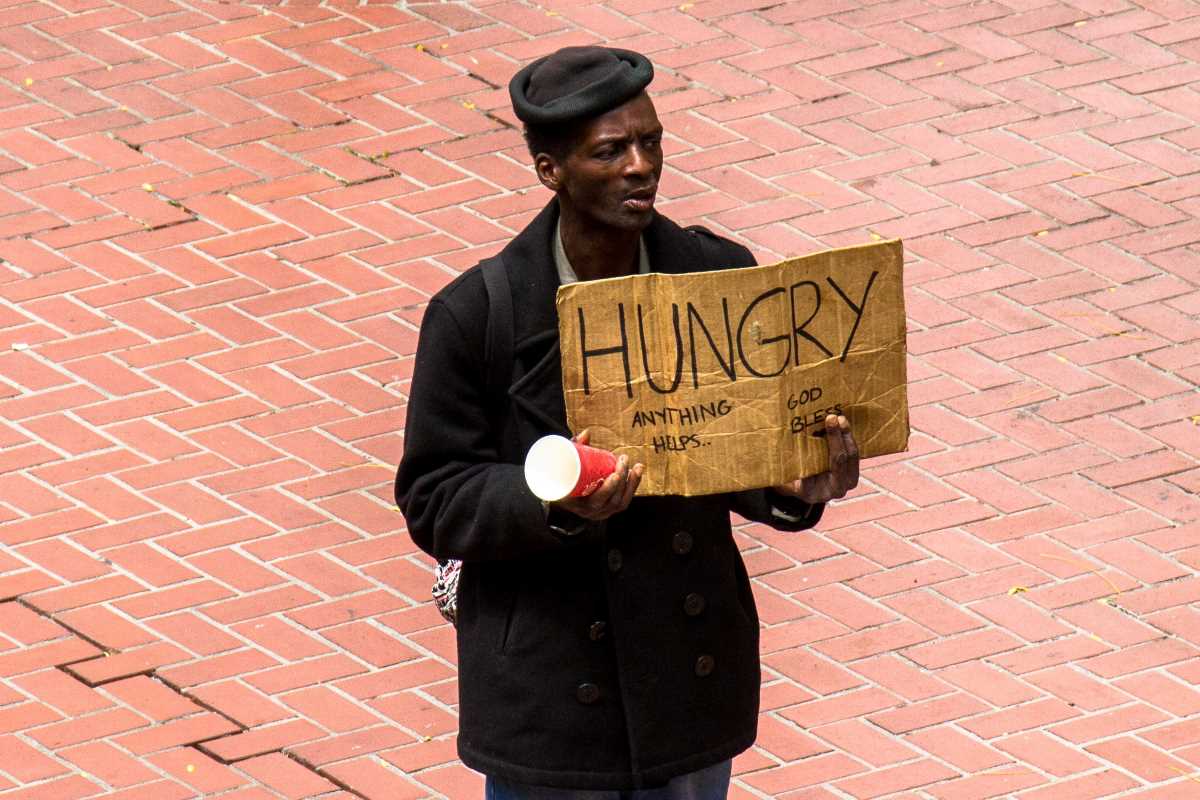 Californians experiencing homelessness will have to wait a little longer to find shelter after state lawmakers left them out of the country’s first state-run guaranteed income program.

Qualifying adults will receive payments between $500 and $1,000 with no strings attached. An initial investment of $35 million will fund the project.

While California is the first state to operate such a program, similar programs are underway in New Orleans, Louisiana, and Tacoma, Washington.

Michael Tubbs, an advisor to Gov. Gavin Newsom, who championed a guaranteed income program as mayor of Stockton, said the program shows “real momentum” toward getting a similar program approved by Congress.

While California’s program is noble in its aim to create a statewide minimum income for underprivileged groups, leaving people experiencing homelessness out of the test pilot is potentially harmful to the state’s plans to address homelessness.

For California’s plan to address homelessness to work, state leaders say the state needs solutions designed to work. However, leaving people experiencing homelessness out of the state’s test pilot program could create backlogs once the program is expanded to include those populations.

To ensure the program remains effective, California needs to focus on street outreach programs that educate people experiencing homelessness about available resources. These efforts need to occur both in and outside of shelters to accommodate people suffering from mental or behavioral health issues.

Program sponsors say they are building it based on the City of Stockton’s model for its pilot and the state’s recent unemployment benefit system. While both programs proved effective, they also rely heavily on outreach efforts to alert people about the program.

Some groups are concerned about the state’s messaging about existing programs. According to a study by Cal Matters, a local think tank, education about California’s rental relief program is one reason why funds have been slow to trickle out.

However, outreach alone is not enough to build a successful pilot. As the pandemic proved, even state programs like unemployment can be overrun if agencies are caught off-guard. Without adequate preparation, California’s program will likely be unmatched for the state’s 161,000 people experiencing homelessness.

Housing advocates are concerned California lawmakers don’t have a unified strategy to address homelessness. They are urging lawmakers to pick a path.

Conversely, other cities are instituting basic income programs. The City of San Diego is piloting a $1.4 million basic income project. The program pays participants $500 per month with no strings attached.

At the same time, Los Angles Mayor Eric Garcetti announced a $24 million guaranteed income pilot that will pay Californians experiencing homelessness between $1,000 and $2,000 per month as a part of his $1 billion budget to address homelessness.

Local leaders are skeptical that California’s bifurcated response will remain tenable for long. Oakland Mayor Libby Shaaf and Paul Markovich, CEO of Blue Shield of California, wrote in an article that local leaders need to take a more coordinated approach to a “problem that doesn’t respect jurisdictional boundaries.”

Instead, the two suggest that California leaders utilize local resources or develop ones modeled after the Bay Area Housing Finance Authority, supporting affordable development in the nine-county Bay Area.

Lawmakers should also focus on creating free, common-sense policy reforms to prevent homelessness in the first place, they add.

“State lawmakers should approve pending legislation that would make it easier to build affordable housing options like duplexes and accessory dwelling units, and to further reduce local barriers to building emergency shelters to ensure nobody sleeps outdoors,” the article says.

“Many ‘solutions’ have sought to ‘deal’ with ‘the homeless,’ from busing them over state lines to devising hostile urban architecture such as intentional and otherwise useless handlebars on public benches, spikes on windowsills of buildings and loud music outside shops,” the duo wrote. “These have failed primarily because they are a response to the general population’s outrage, not a nuanced solution to the real issue of homelessness.”

Studies indicate that homelessness is set to increase across the country. Millions of renters remain behind on rent, and assistance is slow to arrive. At the same time, housing costs are skyrocketing. More people will be at risk of experiencing homelessness than ever before.

That’s why we need you to contact your legislators. Tell them you support innovative solutions to homelessness like basic income programs. Demand they find dignified ways to bring our most vulnerable neighbors inside for good. 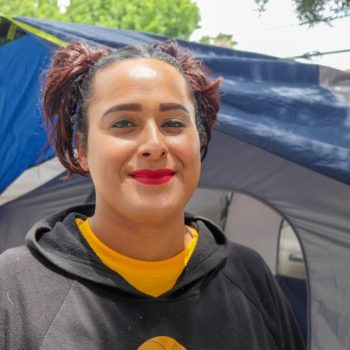