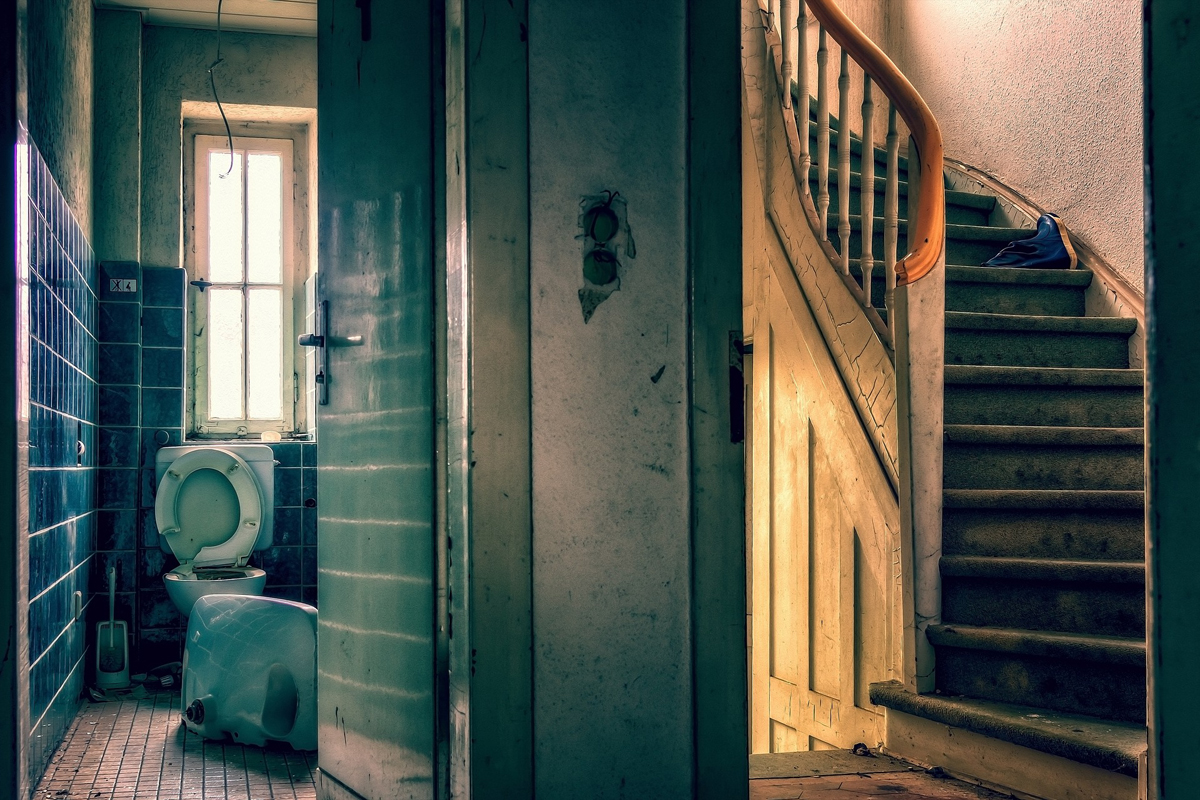 Canada is widely and wrongly considered a “young nation”. But only its name turned 150 in 2017. Prior to that century and a half of settlement, the region of Canada was, for more than 14,000 years, already a fully functioning society inhabited by at least 600 Indigenous tribes. It wasn’t until 1867, when three British colonies unified in an attempt to forcibly take control of the land and its inhabitants, that Turtle Island’s Kanata region became known as the Canada we see today.

The recorded history of Canadian life as it existed prior to colonialization has been mostly wiped out. This is not a coincidence. In fact, it was part of the plan.

Between 1867 and 2019, systematic oppression wreaked havoc on Canada’s longest-standing civilians, who are today known as members of the First Nations, Inuit, and Mètis people. From genocide to forced assimilation to the murder and kidnapping of more than 150,000 Indigenous children, colonial forces wielded their wealth and power over the people in a horrid, inexcusable attempt to “kill the Indian and keep the child.”

It wasn’t until recently that reconciliation efforts have been made between Canada’s political forces and descendants of its original tribes. For Prime Minister Justin Trudeau, such reconciliation efforts stood as the cornerstone of his political campaign. Since then, the adverse effects of Indigenous enslavement, the implementation of The Indian Act, the establishment of mandated residential schools, and the many efforts to purge humanity culturally and physically have been acknowledged. The hope is to mend hearts and strengthen bonds. But the question then inevitably becomes … how much damage has already been done?

One Often Overlooked Aspect of Indigenous Oppression is the Sheer Lack of Safe, Affordable, Adequate Housing

It is said that to truly know a person you must live with them. But what of a home that is falling apart?

For many members of Indigenous tribes, home is more than a place with four walls and a roof. The sense of home goes far beyond hanging pictures in the hallways or storing family keepsakes in cupboards. Home exists as a spiritual connection to the land, the culture, the history, the wildlife, the family, and the tribe. Canada’s homeless hub argues that each dimension known as home has been ripped from Canada’s Indigenous People. This makes them the single-most disenfranchised ethnic group to currently endure homelessness. By this sentiment, even housed Indigenous People could be considered homeless, having been cut off from the distinct components that equate to their definition of home.

In 2008, 32% of Greater Vancouver’s homeless population identified as Indigenous and 45% of Indigenous women from that area had no place to live. Key factors identified in the displacement included:

With Indigenous Canadians accounting for anywhere from 20%-50% of the homeless population, depending on which city you examine, it’s clear that housing is a huge problem. But what about Indigenous residents who are housed, but are still enduring sub-standard conditions?

According to a Report Issued by the UN in July of 2019, Canada’s Housed Indigenous People are Suffering through “Abhorrent” Housing Conditions

In the summer of this year, the United Nations General Assembly issued a Special Rapporteur on adequate housing after finding that Indigenous People in Canada and all across the globe were living in subpar residences. The report went on to cite that homelessness as the result of systematic racism was merely the beginning. In addition, the UN found that “Indigenous peoples are at the forefront of almost all human rights struggles related to housing, be it land-grabbing, forced evictions and displacement, climate change or homelessness.”

From the statement, it is also revealed that many of the dwelling spaces reserved for Indigenous People and their families lack the most basic of accommodations. The following unacceptable conditions were found to be quite common in Indigenous living situations:

While this report was globally inclusive, the UN expressed a particular disappointment in the fact that such conditions were apparent in wealthy countries.

In Canada specifically, it was pointed out that the country possesses the freshest water in the world. Yet 75% of housed Indigenous Canadians are living in communities where their water is contaminated by various harmful pollutants.

These problems were especially associated with reservation conditions, which is important since at least half of Canada’s Indigenous civilians currently reside on reservations. Other aspects of homelessness such as criminalization and cultural erasure were heavily discussed and found to be among Canada’s many offenses.

To Reconcile is to Rebuild

It is clear from the information before us that any efforts toward reconciliation must begin with rebuilding. The focus should not only include the dilapidated homes but also the bonds between Indigenous communities and their territories, which consist of everything between the grass and sky. Affordable housing, especially in rich nations, should never come at the price of one’s health, one’s spirit, or one’s soul.

Concerned about the construction of safe and affordable residences for Indigenous People of Canada? Please contact your representatives and speak out against housing discrimination. 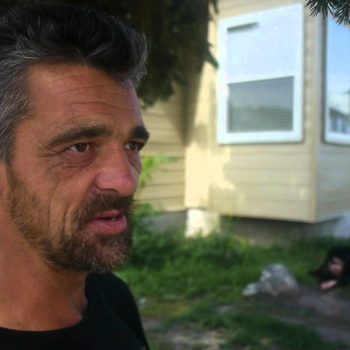 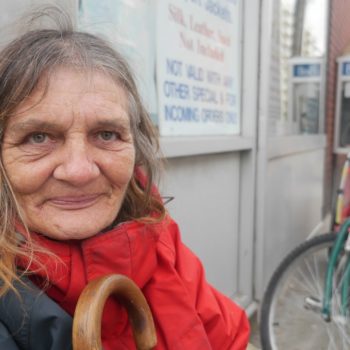