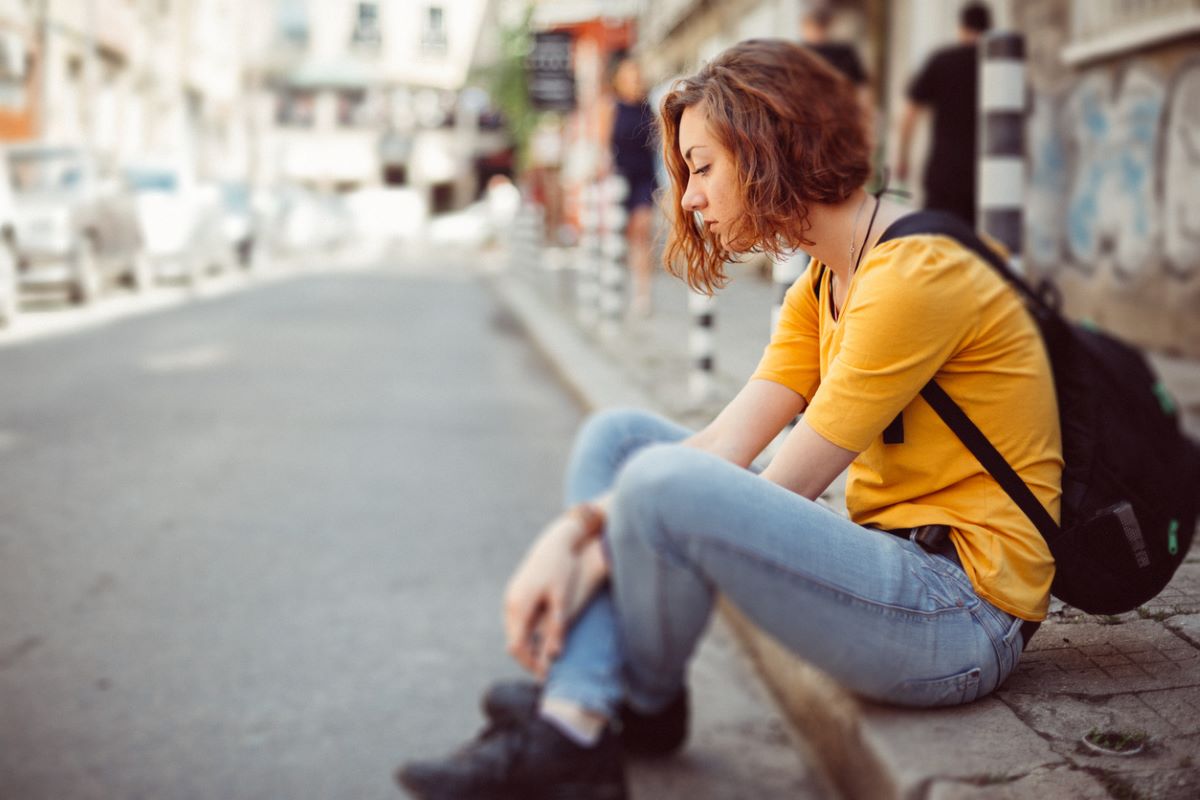 Across the United States, the cost of higher education continues to rise. For many students, it is incredibly challenging to earn enough money to survive while they are going to school.

The fact higher education costs have risen at a rate 8 times higher than wages over the past 35 years compounds the problem.

In the past decade, tuition and other fees at public four-year colleges has increased by an average of $2,670. Despite this, more low-income students are attending college. But, they often struggle with problems like food insecurity and homelessness.

The Disparity Between the Cost of Public Universities and Community Colleges

For many community college students, homelessness and economic uncertainty is being driven by lack of access to Federal Financial Aid.

In February of 2019, Washington State Senator Emily Randall joined a group of state and federal legislators around the country trying to address the cost of education and student homelessness.

Her bill, SB5800, launches an ambitious program, which would “would provide community college students with everything from laundry, shower facilities, and food banks to short-term housing, or housing assistance, and case management services.”

Senator Connie Leyva of Chino, California has also recently announced a bill that would “give aid to both full- and part-time students based on the cost of living at each campus. It would require $250 million from the state’s general fund in its first year, rising to $1.5 billion by 2024.

According to KQED, “Community college students make up nearly two-thirds of California’s undergraduates, and a recent survey found almost 1 in 5 have been homeless in the last year. Most have jobs.”

By providing overnight parking, California legislators will be taking steps to ensure the safety and security of potentially vulnerable students.

Among 40,000 students at 57 California Community Colleges, the results indicate:

State legislators across the country are also addressing relief from higher education costs.

No one should be without a home – not mothers, fathers, sisters, brothers, families, workers, students – no one.

Education is extremely important, but it should not be extremely expensive. The time has come for America to take a good hard look at its values. We must take steps to reduce the cost of higher education and ensure no student is homeless. America is far too prosperous and far too innovative to continue to sit back and watch as so many of our fellow citizens struggle and face homelessness. 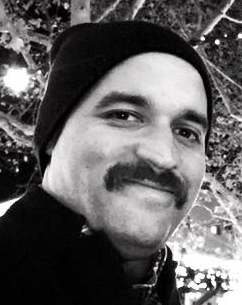 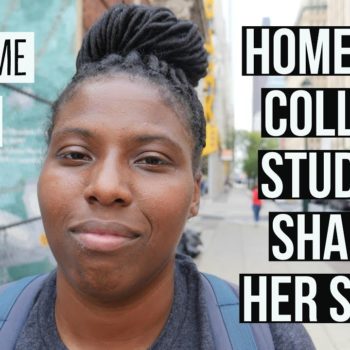 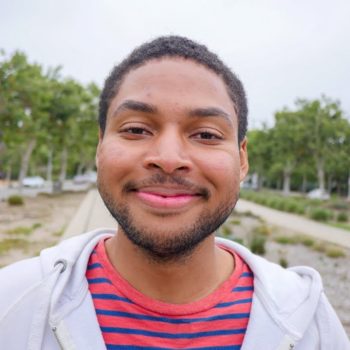