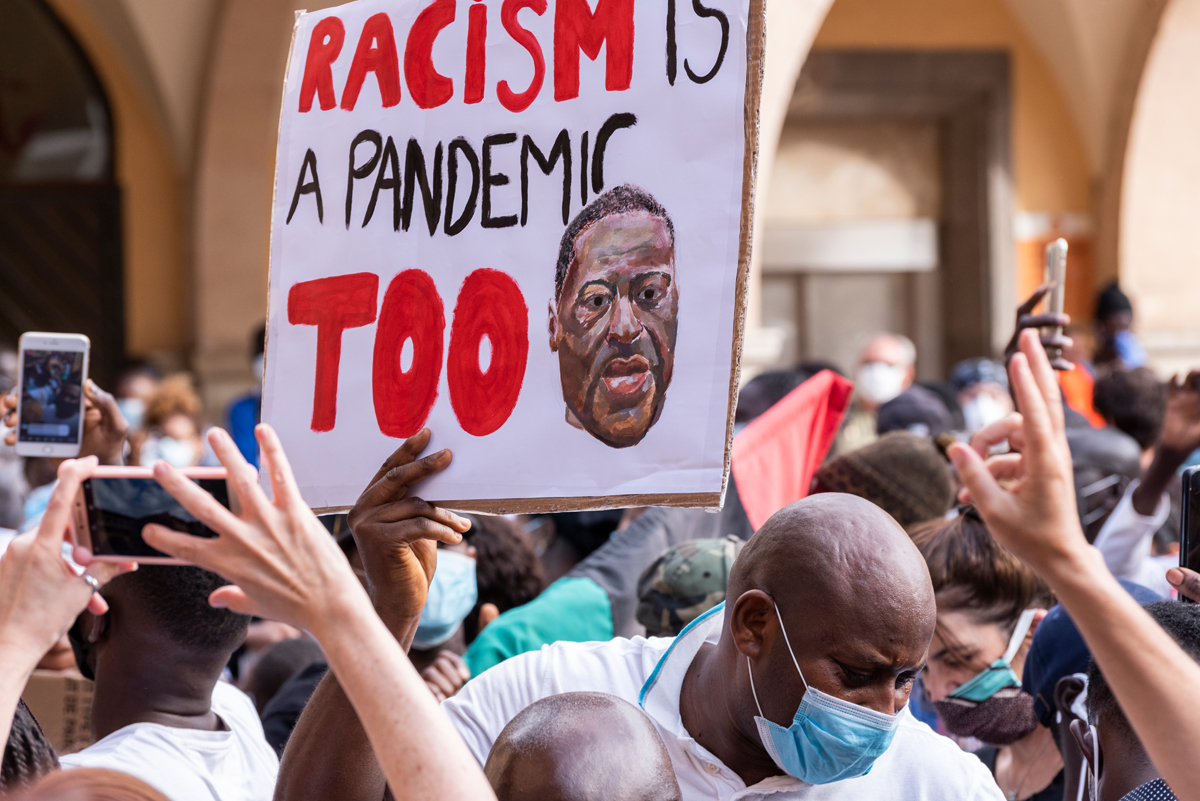 The American economy is morphing into something previously unseen.

In fact, PBS recently referred to it as two economies. One represents the wealthiest people in the nation (that economy is recovering). The other represents the low and middle-income citizens (that economy is suffering at unprecedented levels). Renters and housing advocates brace for an avalanche of evictions at a time of civil unrest where the deaths of African Americans caught in the crosshairs of police brutality are being brought to the forefront of our collective consciousness.

It seems not a single day passes without a person of color succumbing to murder by an authority figure. Often this figure is wearing a gun, a badge, and a blue uniform.

But there are other, less identifiable assailants who are killing black and brown communities in more subtle ways. For example, many politically powerful figures are currently not providing the necessary renter protections to buoy vulnerable, minority communities through the ongoing pandemic. This is truly disheartening news at a time when the world needed just the opposite.

Yet here we stand, masked and gathered on the streets, not just in America but all across the world. With people of color disproportionately being imprisoned and murdered, they now also run the risk of being disproportionately mass evicted. Again…

Rent relief deals sit unread on the table. And where is congress? On vacation. Let’s talk about what this means for the world.

Tensions run high when the scales of justice tip too far to one side. This is proof that at least collectively, most of us still have a conscience.

With the COVID-19 pandemic serving as the backdrop of a new battlefield and video evidence of racial discrimination so cringeworthy it is difficult to watch without becoming visibly shaken, national protests, largely backed by organizations like Black Lives Matter, have become the biggest protest movement in United States history.

Said protests have inspired some police reform and visible changes to the landscape such as disassembling racist statues and flags. In some cases, charges have been filed. Funding once dedicated to police officers has been shifted into the social services sector.

But the real culprit, racial injustice itself, is still at large.

This is quite evident when you look at the looming eviction crisis and the data coming from that. Here’s a brief overview of some of that information along with which pre-pandemic conditions led to these devastating circumstances:

Even new legislative actions, such as President Trump overturning the AFFH Rule, have a negative impact directed solely at communities of color.

For this reason, those of us who are concerned with fixing the housing crisis and solving the homeless crisis must sincerely examine ways to end racism and the racist policies that lead to things like:

As it turns out, even COVID-19 relief packages show preference to white households because homeowners boast a much more extensive list of protections. They also have more access to federal aid due to the fact that over 70% of rental properties are not covered in the current Cares Act.

Since African American/Black American homeownership fell, yet again, and at disproportionate levels during the ‘08 housing crash, lending aid to homeowners and giving less aid to renters is a sneaky way to inflict a racially charged hate crime without expressly owning up to one.

If you believe racism is a thing of the past or claim you “don’t see color”, look at the numbers again. Accept the fact that poverty, homelessness, police brutality and unemployment are drawing a color barrier. Refusing to look won’t make it go away.

As it stands right now, at the end of summer 2020, African American/ Black American and Latin American citizens are more likely to be evicted and to acquire and/or die from COVID-19. There are certain circumstances that could fan the flames of continued civil unrest, this being one of them.

A Word on the Terminology Used In This Article

Throughout this article I have used the terms “Black American” and “African American” interchangeably as a way of referencing a very specific group of people. However, it should be noted that I did so for the sole purpose of clarity and in getting my point across using universally accepted terms of 2020.

I personally, do not agree with either of these terms. I find them to be inaccurate, incomplete, and inappropriate. The term Black is defined in a negative manner in the American English dictionary. It is also largely being used to refer to people who are brown, beige, and various other complexions in addition.

The term ‘African American” while less offensive at surface level, suggests that this group of people is more African and/or less American when compared to other American citizens. There is a great deal of evidence to suggest that the people we refer to as “African Americans” are, in reality, indigenous to North America. Their ancestry potentially dates back tens of thousands of years on American soil.

That being said, the term “Indigenous People” is often used interchangeably with “Native Americans”. This makes things a bit confusing in a discussion centered on racial prejudice.

The broader and more modern phrase “people of color” is eerily reminiscent of the antiquated, derogatory word “colored”. It also makes very little sense in the context of humanity given the fact that every human on the planet has a hue to their skin tone and is therefore “a person of color”.

On the other hand, to act as if the reality of racism based on ancestry, ethnicity, complexion, and other identifiable features doesn’t exist simply because our vocabulary is limited would only serve to spread more ignorance and lies.

As a writer, I’m fully aware of the weight of words and their effect on public perception.

I’m disheartened by the fact that racism is so deeply embedded into the framework of our nation. It has become almost impossible to have conversations about racism without using racist terminology in our descriptions. I bring this up now especially, in light of the recent senseless murders, acts of police brutality, aggressive and micro-aggressive outbursts, and subsequent civil unrest. My heart goes out to everyone affected by this disease of racism.

As we rethink the structure of our nation, I hold hope that we will work on language. I hope that terms in the future will be more accurate, appropriate, and inclusive of the full world view.

We Need #RentReliefNow, Not Later

We can no longer afford to ignore housing discrimination and the numerous other conditions that cause homelessness. It is election season. Be sure to let your representatives know that you are expecting #RentReliefNow. 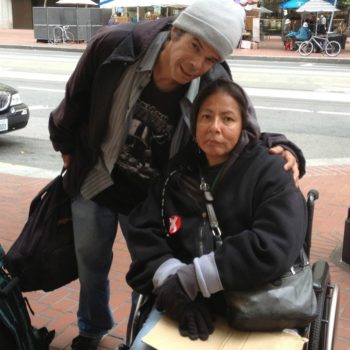 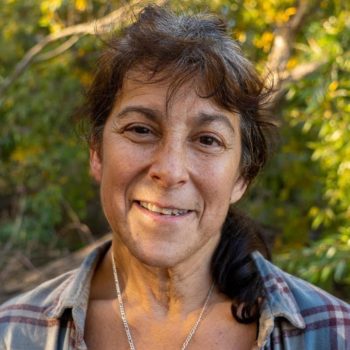