Compassion for Homeless People Is in Very Short Supply 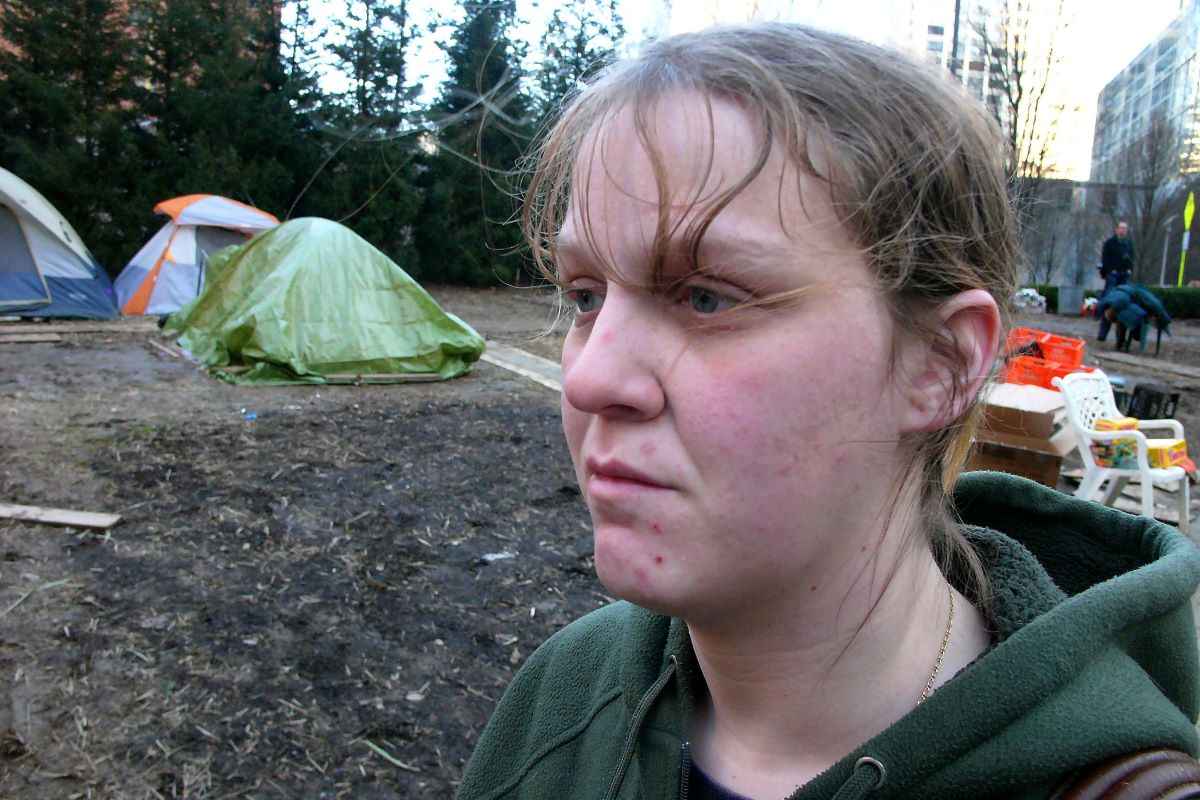 Many of my readers would be shocked by the absolute lack of compassion and judgment toward people like myself. Being disabled in America, you are expected to be ultimately, totally, utterly disabled (think Stephen Hawkins). Otherwise, you’re assumed to be completely fine and able to earn a living wage on your own. If you are not folded up in a wheelchair, you risk being accused of not being disabled at all. It’s as if there is no shade of gray whatsoever.

People with no knowledge of your situation presume to know all they need to know by looking at you. They then play judge, jury, and executioner.

You may have seen the internet memes circulating about invisible illnesses. You cannot look at anyone and judge their health status. Yet humans do it all the time.

Even in 2021, after experiencing the pandemic’s impact, millions loathe those who cannot work. It isn’t enough for them that a person like me must live in a vehicle or on the street. No. They seem unsatisfied with the punishment that is homelessness.

On Invisible People, the subject has often been discussed that the first step in solving homelessness must be for people to first care about homeless people. Society must see us as human beings and not human filth. I see this as a massive obstacle that is not going away anytime soon.

This issue has plagued me my whole life.

In a sense, I was homeless from conception. You see, I was the product of an irresponsible girl getting pregnant. She didn’t want me. I was put up for adoption before I was ever born. Even though I was adopted, the adoptive female parent was ill-equipped to raise children, much less an autistic child. The result was years of physical violence, as well as mental, verbal, and emotional abuse. I was denied an education in the areas of my interests.

Then, at 17, a lifetime of chronic illness started. As an adult on the autism spectrum with mounting physical disabilities, I entered a world I was not prepared for, despite having a high IQ.

Initially, I tried to make my life work. I lived for nearly eight years with a beautiful soul with Down’s Syndrome. He and I shared a deep bond. He used to say I was “just like his mother” and told me how much he loved me.

Being with him as a caregiver gave me a place to live. I took odd jobs like modeling for art classes and taking care of animals. He worked a menial job that paid a little better than minimum wage. I would never have been able to afford a place on my own.

Sadly, his family consisted of brutal tyrants. They were so cruel, one of them beat this poor man with a hammer. In the end, although they were wealthy, they insisted on taking this man out of the only home he’d ever known and away from me. They sold his house (which had no mortgage) and kept the money. He died shortly after. His sister referred to him as a “Mongoloid”, which is a highly offensive term.

I had to couch surf after that.

Eventually, I got an apartment with two roommates. It was a nightmare. One of them smoked in the apartment, and they fought all the time. It was a very toxic situation. On top of that, it was in a bad neighborhood. Gunshots were fired next door after a lot of screaming. We always had to deal with loud music coming from the room next to us that shared a wall.

When those roommates left after a year, it was a revolving door of roommate after roommate. One left after a year to get a condo. Another migrated from another country (legally), then after a year moved out to get married. Roommate after roommate, the cycle was endless. Generally speaking, anyone who can’t afford an apartment of their own and needs a room for rent in someone else’s home is transient. They are looking for a temporary living situation and don’t intend to stay for long.

Few people can understand the stress of this. As a person with autism, I don’t do well with a lot of interaction. I need silence and alone time. The stress of constantly having to deal with new roommates was unimaginable.

When I finally had an opportunity to move upstate, and out of the city, I leaped. Friends in the area helped me get a lovely cottage in a wooded area. The rent was $400 a month, so I only needed help with fuel and electricity.

I used to help an elderly lady in exchange for rent money and food allowance. But that job destroyed my back. I am now suffering from a severe knee injury that I have re-injured twice. I have remitting/relapsing multiple sclerosis with severe heat intolerance as a primary issue, along with a long list of other disorders.

Disability doesn’t allow us to work, or they’ll take it away. Trying to make a few dollars could cause a loss of urgently needed benefits. I think you can quickly see how somebody could end up in a vehicle under these circumstances.

This won’t earn you compassion from the masses, though. I took care of three orphaned girls after their mother, my friend, died. At 20 years old, I made sure they went to relatives who would take care of them. I took care of my brother, who suffered from severe brittle diabetes and had a low IQ. I helped him in all sorts of ways, including moving him into my apartment once. He was a part of my life until he died in 2018. Over and over, I’ve tried to help others. I tried to make life better for those who could not help themselves. I cannot imagine making any other choice.

As someone who has practiced Zen Buddhism for a long time, I have always believed in choosing the right action, even when it comes with no reward. I was like this as a child, too.

You see, I don’t belong on this planet. I am not driven by money, and I don’t care about impressing shallow people with fancy belongings and a fancy house. The motto “look out for number one” is alien to me. I’ve never once cared about myself. I see myself as a talentless piece of space garbage, tossed down to earth to serve no other function than to amuse some cruel powers out there who take joy in watching me squirm under a magnifying glass in the sun as a cruel child might do to a worm.

Given everything I’ve been through and what I know is ahead, I feel there is no hope left. I fully expect to perish without ever being housed again.