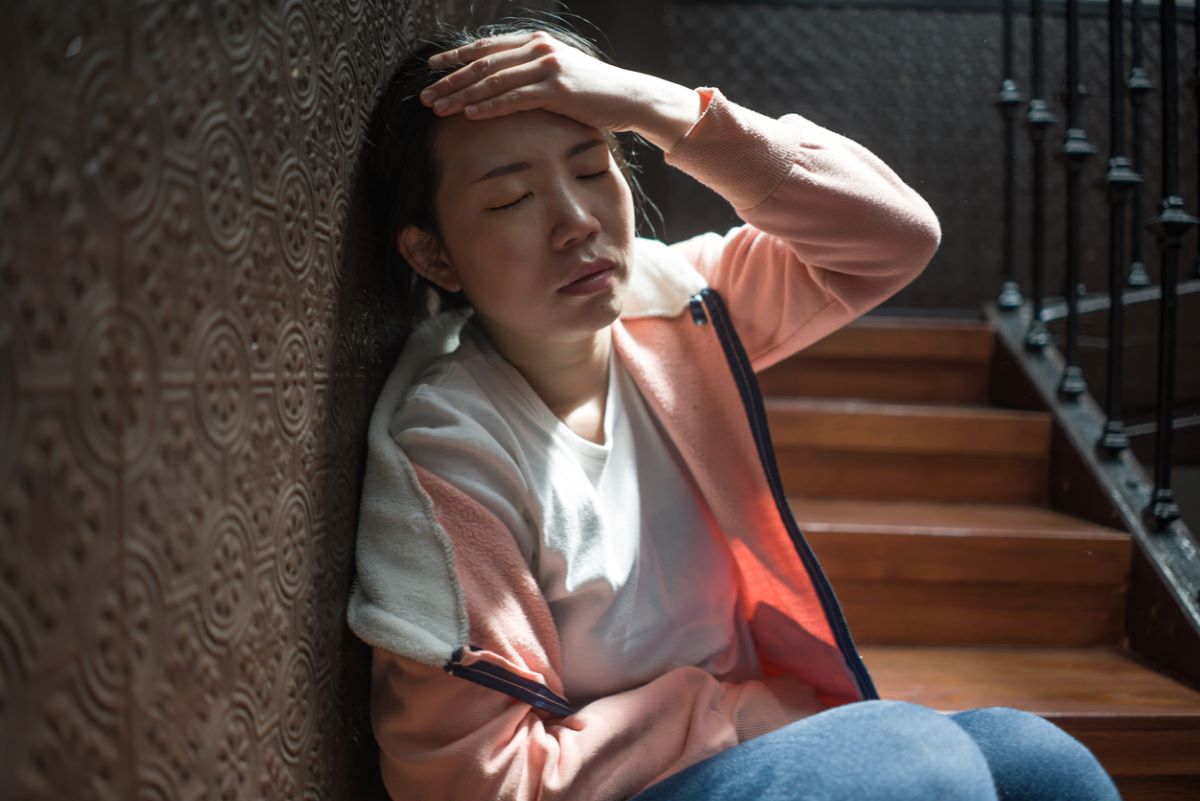 Author’s Note: Homeless shelters are a terrible symptom of our country’s broken housing and mental health system. Homeless shelters give shelter workers God-like power over people’s lives. We are a flawed species, and it should be no surprise that when placed in a confined space and put under a great deal of pressure, terrible things happen. In shelters, I have seen the best of human behavior, but more often I have seen the worst. This is part three in a series of memories from an emergency family shelter I worked at in Portland Oregon. Click here for part three.

Dysfunction Amongst the Toddler Stampede

Through the halls, down the stairs, around the bunks, over the stage, and back up the stairs, the toddlers ran. Grinning, panting, falling, giggling, they seemed to pant in unison. They were dressed in ill-fitting donations their parents wouldn’t have picked out of anything other than necessity. Often pants fell comically to their ankles.

These toddlers face a day of waiting at DHS, weeping at bus stops, feasting on hand-shredded McDonald’s hamburgers, accessorizing their parents’ raw guilt and terror. But the toddlers didn’t care. Like wild prairie horses, they pranced and circled the shelter.

Felix and I watched from the kitchen.

“Jake said you two are going to AA,” I said to Felix.

Felix blushed and giggled and shuffled his feet. Felix knew I drank. I got the feeling Felix feared for my sanity too. I peered over at Jake packing his son up for school. He was maybe 55, looked a little like Picasso, and his kid was a smaller version of him. Felix and I both liked Jake as a surrogate father, envious of the open affection he showed his preteen son.

“It came up when we were talking, man,” Felix mumbled and then quietly hummed a tune.

Felix was upper-class guilt personified. Despite his expensive education and rent-free life, he was here, holding a New York Times bestseller over his heart like a shield. He was small and impeccably dressed to look casual; his glasses cost as much as… well… I didn’t own anything that expensive. “I mean, man. It can’t hurt….”

Our conversation was broken by, “Fuck you, Carmen!” A large man yelled at his grade school-aged daughter.

“No, dad, fuck you. Fuck you, you big fat fucker,” she said at a lower volume, packing her backpack. Some of the people in neighboring cots watched them nervously.

“That should be a hoot,” I continued, hoping the verbal altercation would die down on its own accord, handing clean cups through the kitchen window to Felix.

“Well, he said he wanted to go,” Felix said.

“Why are you such a fucking cunt?” The large man yelled at his daughter.

I turned to face them and braced myself for some sort of intervention. This man was quite a bit larger than me. And Felix was quite a bit smaller than I. As a pair, I think our insecurities multiplied. Thus via low testosterone math, he was seven times our size.

“Because, dad, I am your child. Cunt Jr., you Cunt,” the daughter said.

Felix looked at them through the window, then at me. We both breathed deep and walked into the auditorium.

Stepping through the toddler stampede, we approached the arguing father and daughter.

“And it will be your fault,” she said. “Hi, my name is Tristan,” the large man greeted us before we could say anything. “Do you have any backpacks,” he paused, “…and maybe a sack lunch?” He finished in an almost English accent, his demeanor drastically changing.

Relieved at having something to do other than confront them, Felix and I nodded and split to acquire the requested items. From the stage in the auditorium where we kept the donated items, I again heard them yelling at each other.

“Damn it, Carmen, you brought the faggot cop team in to bust us,” Tristan said.

“Fuck you, dad, it’s not my fault they are interested in you,” Carmen replied.

Felix and I returned with the requested items.

“Umm…” I began. Tristan locked eyes on me with an accepting listening gaze. His eyes were deep in his skull. His face was leathery. A short mouth indicated he had no teeth. “So… this is a shelter… and we try not to… use hate speech.”

“…because it can trigger people who have… been… badly….”

“I understand entirely. We are sorry,” Tristan said. Carmen smiled sweetly as she packed the lunch into the backpack we provided. Felix and I retreated.

“Are they really gay?” we heard Carmen whisper as we walked away.

“I went to this school years ago,” Felix said, peering at the auditorium through the kitchen window again. “It’s a stark contrast to how I remember it.”

The school was part of the temple. It was a sprawling building.

“It is funny, though, seeing people smoking pot in the same bushes I did on Saturday ten years ago.”

“Want to get a drink after work?” I asked, half kidding.

Jake appeared at the window. “Some people, huh?” he said with playful, wise old eyes.

“Sure, two,” Jake said. When Felix disappeared, Jake appeared and looked at me, “it’s almost time for a drink for you, isn’t it?”

Jake was a sweet older man with an 11-year-old son who acted almost older than his dad. Jake had the manor of an old lab dog and the cough of a cement mixer. He was torn between Felix and me. I drank with him, Felix held him on a pedestal. This gave Jake options based on his mood or whatever intoxicant he was on that day.

“I guess I’m going to AA with Felix,” Jake remarked.

“He’s too goddamned young for that shit, but I didn’t want to let him down,” Jake said, leaning on the window and gazing out over the toddler stampede.

I glanced over my shoulder at Felix wrestling the fridge door. Jake saw him too and remarked, “I guess they don’t teach making lunch in college. I’ll be back.” Jake limped away towards the bathroom.

“Do you want the gay police to come back?” Tristan yelled at his daughter.

Outside, locking the shelter door, Jake lingered by Felix to leave with him. Families were slowly dispersing from the grounds.

“You sure you don’t want to get a drink with Patrick?” Jake asked. Felix smiled, gave me a corny peace sign, and moved towards his car.

“What the fuck am I doing?” Jake said when Felix was out of earshot. “When I got to this place, I was stone sober. They said they’d help me find housing. They just call CPS and try to get us to eat veganaise or whatever it’s called. Now my ass is going to AA, high as hell. I could use a drink,” he said with a sad smile and followed Felix quickly.

As I walked away, it occurred to me Jake wasn’t stoned. It was something that made him move spryly like a cat. I glanced back and saw him playfully shoving Felix as they walked down some steps.

I walked for a while towards my bus stop. The shelter was in a nicer part of town; I must have passed four daycares on the way home each day. Peering in the windows, I saw clean, well-dressed toddlers writhing on floors or playing with blocks in one of Portland’s numerous language immersion preschools. One toddler looked up and caught my eye. He had a cold vacant look, none of the joy I saw in my daily toddler stampede. I pitied that child.

When I reached the corner where I chose between the bus home or the corner bar, I hesitated. I caught a brief whiff of that sweet stale bar air, so I considered my options. In honor of Jake and Felix, I walked to the bus stop.

Tristan and Carmen were there, silently holding hands and staring at the horizon, waiting for the bus. This was no time for an arrest by the gay police. I dropped back out of anxiety and headed back towards the bar.

Watching them through the bar window, I had my first shot. The liquor trickled down my spine and made my tired, sad, shelter-stinking face smile. Tristan kissed his daughter on the forehead as the bus pulled up. When the bus left, it revealed Tristan, standing alone in the dirty bus shelter. His giant body heaved with sobs. 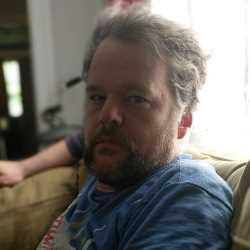