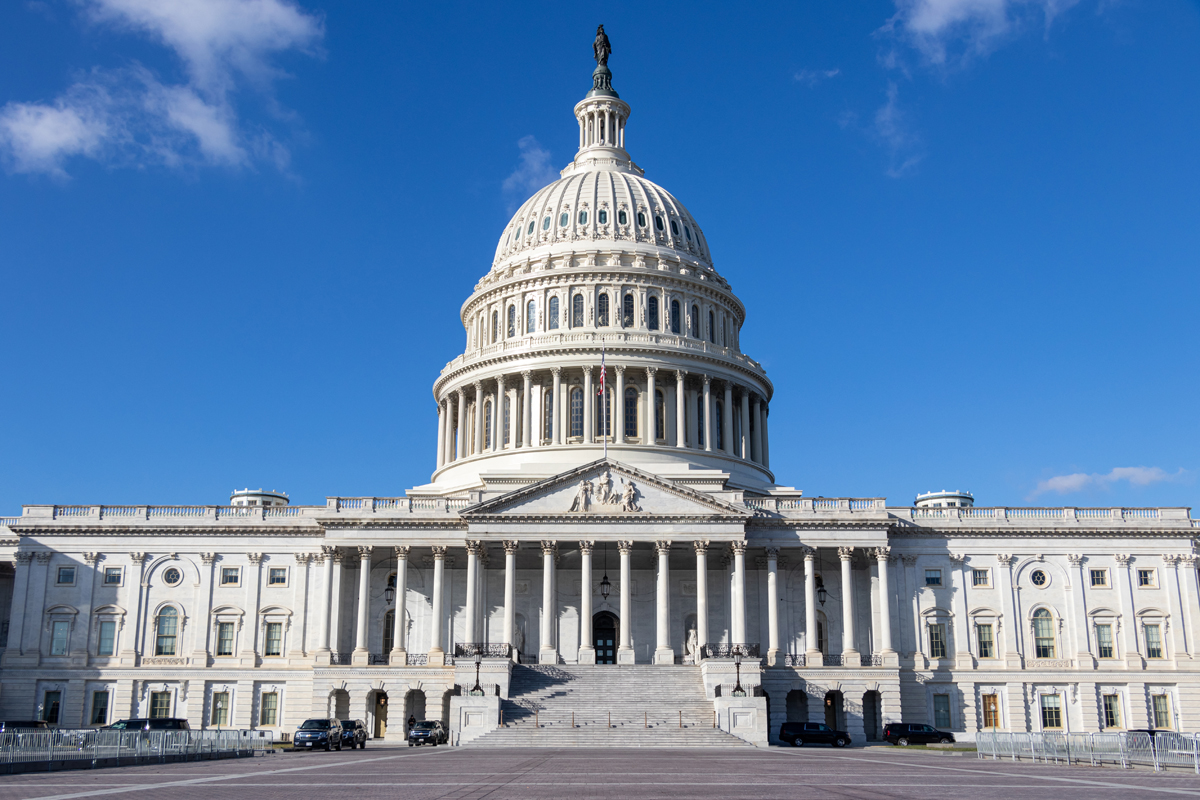 The bill includes $1,400 stimulus checks for most Americans and delivers over $350 billion to state and local governments. $27.4 billion was set aside for rental housing assistance, including $21.55 billion for emergency rental assistance. Another $750 million will go towards tribal housing needs.

It also contains a series of policies aimed at addressing the country’s swelling poverty rate, especially among children. According to the Center on Poverty & Social Policy (CPSP), these proposals have the potential to reduce child poverty in the US by 51 percent.

Olivia Golden, executive director of The Center for Law and Social Policy (CLASP) said a crisis of the COVID-19 magnitude requires a strong response. This legislative package represents Congress’ best effort to date to address the ongoing issues wrought by the pandemic, she argued.

“It’s the large-scale response required at this moment too many of our nation’s most pressing needs created by the coronavirus, recession, and racial inequity. It will alleviate today’s crisis of suffering in communities with low incomes and meaningfully reduce child poverty,” she said in a statement.

Here’s a look at how the bill will impact poverty, housing stability, and homelessness prevention.

The American Rescue Plan takes a multi-pronged approach to address poverty. Two of the main avenues include increasing vaccine manufacturing and distribution efforts and providing Americans with financial assistance.

A key part of the efforts will be a healthy economy. To that end, the Biden Administration allocated $7.5 billion to create a national vaccine distribution system and another $46.8 billion to increase testing.

“This nation has suffered too much for much too long,” President Biden said in prepared remarks after the bill’s passage.

“And everything in this package is designed to relieve the suffering and to meet the most urgent needs of the nation and put us in a better position to prevail, starting with beating this virus and vaccinating the country,” he added.

Research by Human Rights Watch found over 74 million Americans lost work because of the pandemic, a majority of which were minimum wage earners. Another 24 million people reported facing food insecurity while six million confronted mounting threats of evictions.

According to CLASP, the primary driver of the American Rescue Plan’s housing stability provisions are the improvements made to the Child Tax Credit (CTC) and Earned Income Tax Credit (EITC).

The bill requires the Treasury Secretary to establish a program to provide advanced payments for CTC and lower the income thresholds to qualify. It also extends the EITC to formerly and current homeless youth residing in shelters who earned less than $5,280 in taxable income in 2020.

CLASP estimates the changes would cut poverty for Black children by 52 percent, Hispanic children by 45 percent, and Indigenous children by 61 percent. If made permanent, these improvements will have “multi-generational, positive effects,” the organization said.

To help parents get back to work, the bill dedicates $39 billion to rebuild the child care sector. $15 billion will go toward expanding the Child Care and Development Block Grant (CCDBG) and $24 billion will be used to stabilize the economically devastated child care businesses.

When coupled with the $1,400 “survival checks” and other housing stability policies in the package, Oliver said the Plan will be especially impactful for working women.

“Child care is crucial infrastructure for the economy, and its restoration is critical for women’s return to the labor market. The legislation supports parents and children by including funds to make quality child care more affordable for people with low incomes as they return to work,” she added.

People at-risk of experiencing homelessness are eligible to receive temporary rental and utility assistance payments from local Continuums of Care. The bill allocated $5 billion to the Department of Housing and Urban Development for distribution under these guidelines.

To be clear: Housing stability is the best approach to preventing homelessness. That being said, it is certainly not the only approach.

Recognizing this, the American Rescue Plan provides cities with tools to prevent future increases in homelessness stemming from the pandemic. These include increasing supportive services for homeless youth, at-risk students, and homeless service providers themselves.

The bill appropriates a total of $128,554,800,000 to the Department of Education to bolster services for homeless youth as defined under the McKinney-Vento Act.

Of that total, 20 percent must be used by public schools to expand access for homeless students to learning loss and evidence-based intervention programs, such as summer learning, extended day, comprehensive afterschool programs, or extended school year program, according to the bill’s text.

Five percent was allocated to state and local governments to redouble these efforts for homeless students attending private or charter schools. Another $39,584,570,000 is being used to support higher education programs that address student homelessness.

As a condition of receiving these funds, educational agencies in high-poverty or otherwise economically disadvantaged areas cannot reduce their funding in support for elementary, secondary, or higher education.

What’s Left to Do

While the American Rescue Plan offers many positive solutions to problems wrought by the pandemic, it leaves much to be desired.

One glaring omission from the final bill is the requirement to raise the federal minimum wage to $15 per hour by 2025. Democrats had to abandon this proposal as their March 14 deadline swiftly approached. That is the day unemployment benefits were set to expire.

Oliver criticized the bill for leaving out funding for mental and behavioral health service providers, many of whom often work closely with the homeless community. The $4 billion investment made in mental health is a start, she says. But, it is still “far below the amount needed going into the second year of the pandemic.”

“As individuals face the expiration of unemployment insurance next month and even greater hardship, our nation has no time to lose,” she added. 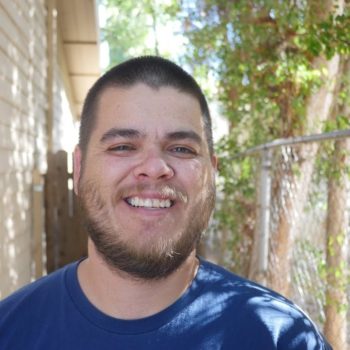