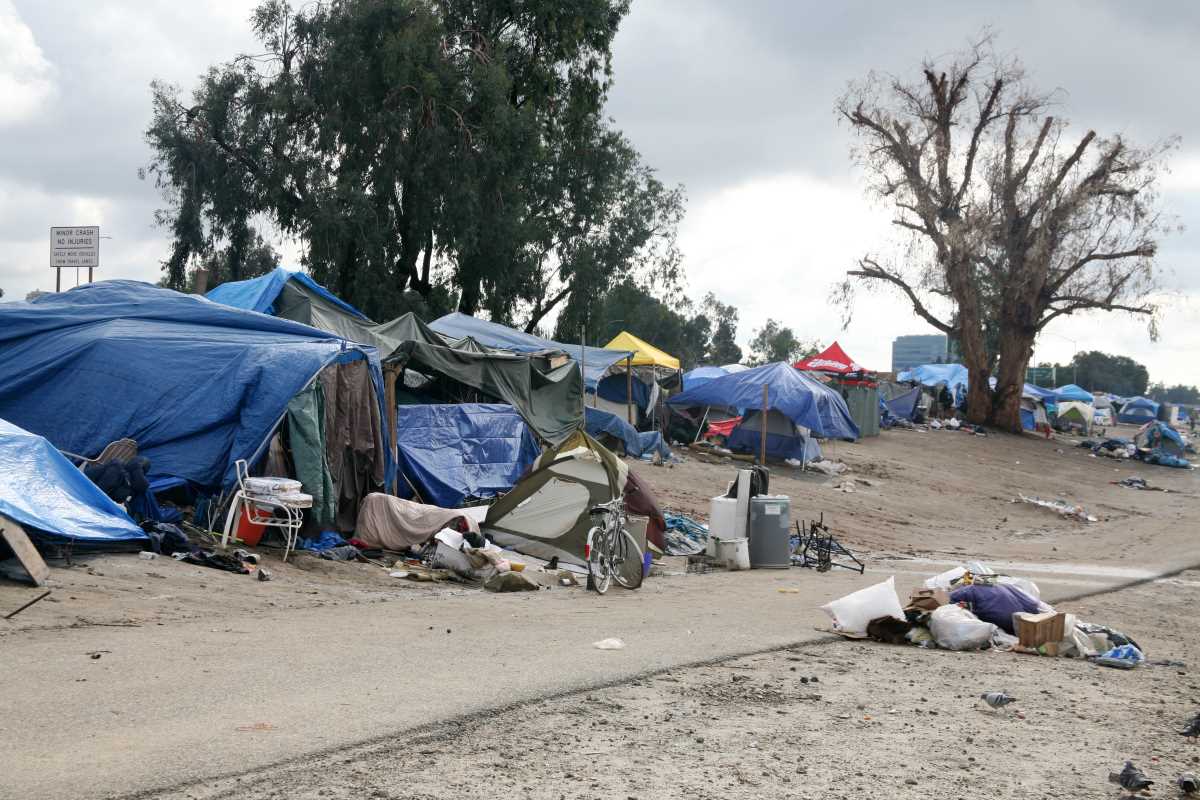 Federal lawmakers introduced a bill on July 19 that seeks to end homelessness once and for all. Known as the “Ending Homelessness Act of 2021,” the bill would:

“Our nation is in the midst of a housing crisis, which has been decades in the making,” Waters said. “To this day, more than 580,000 people are experiencing homelessness, 10.5 million households are paying more than 50 percent of their income on rent, and more than 20 million mortgage-ready individuals are unable to realize their dream of homeownership.

One of the biggest changes proposed by the legislation is that it would guarantee housing vouchers for all applicants earning no more than 50 percent of an area’s median income (AMI).

To meet demand, the bill also requires the Department of Housing and Urban Development (HUD) to increase its allotment of housing vouchers by 500,000 per year between 2023 and 2025.

The proposed entitlement would be the housing equivalent of the Supplemental Nutrition Assistance Program (SNAP). In essence, the program would provide housing assistance funds when people experience a sudden and dramatic loss of income.

Under current law, public housing authorities (PHAs) must distribute 75 percent of their allotted vouchers to people earning up to 30 percent AMI. Often, this policy results in PHAs denying applications for those at higher income levels. Only 20 percent of applicants currently receive housing vouchers.

Researchers from Columbia University project the bill could:

The entitlement would be phased in over eight years, according to the bill.

Another policy proposed by the bill is a nationwide prohibition on source of income discrimination. Currently, states are responsible for writing landlord-renter laws that address source of income issues. And while some states have recently passed laws to prohibit such discrimination, others have moved in the opposite direction.

In April, Iowa Governor Kim Reynolds signed a law that prohibits towns and counties from adopting source of income discrimination laws that favor tenants. According to the bill, existing ordinances prohibiting source of income discrimination like those in Des Moines, Iowa City, and Marion will be invalid after January 1, 2023. However, landlords in these towns can still reject applications for reasons such as prior convictions.

On the other side of the coin, states like Maryland, Colorado, New York, and California have all taken steps to protect renters from source of income discrimination.

Many people who receive Section 8 assistance still struggle to pay rent because of how assistance levels are calculated under federal law.

HUD’s current calculation is based on a Fair Market Rent (FMR) assessment or annual estimates of median rents in metropolitan areas. Because the program averages rents from different zip codes included in a metro area, tenants receiving assistance in higher-income neighborhoods often struggle to pay rent.

The Ending Homelessness Act would revise the calculation to account for Small Area Fair Market Rents (SAFMR), broken down by zip code. This would allow the Section 8 program to more accurately assess the needs of the program’s participants.

The difference between the two programs is slight but is entirely consequential for tenants receiving assistance. For example, FMR assistance payments made to tenants in a one-bedroom apartment in Denver are nearly $200 less per month than if the payments had been calculated using SAFMR, according to HUD data.

On top of the policy priorities outlined in the legislation, it also allocated $10 billion over five years to the Housing Trust Fund and McKinney-Vento Grants to build housing for people experiencing homelessness.

In all, the bill is projected to fund the creation of 410,000 new housing units.

However, the bill also acknowledges that simply throwing money at the issue won’t solve homelessness. That’s why the bill also provides $120 million to states to improve their outreach programs and technical assistance systems.

The bill would also permanently authorize two programs directly involved with helping states bolster their response to homelessness. The legislation would repeal the sunset requirements for USICH, which was set to expire on October 1, 2028.

“More than ever, the country needs increased and sustained investments in solutions to keep the lowest-income people stably, accessibly, and affordably housed,” NLIHC’s President and CEO Diane Yentel said. “Thanks to Chairwoman Waters’ effective leadership and deep commitment, we are closer to realizing that goal than we’ve been in decades.”