Coronavirus Increases Likelihood that Former Inmates Will End Up Homeless 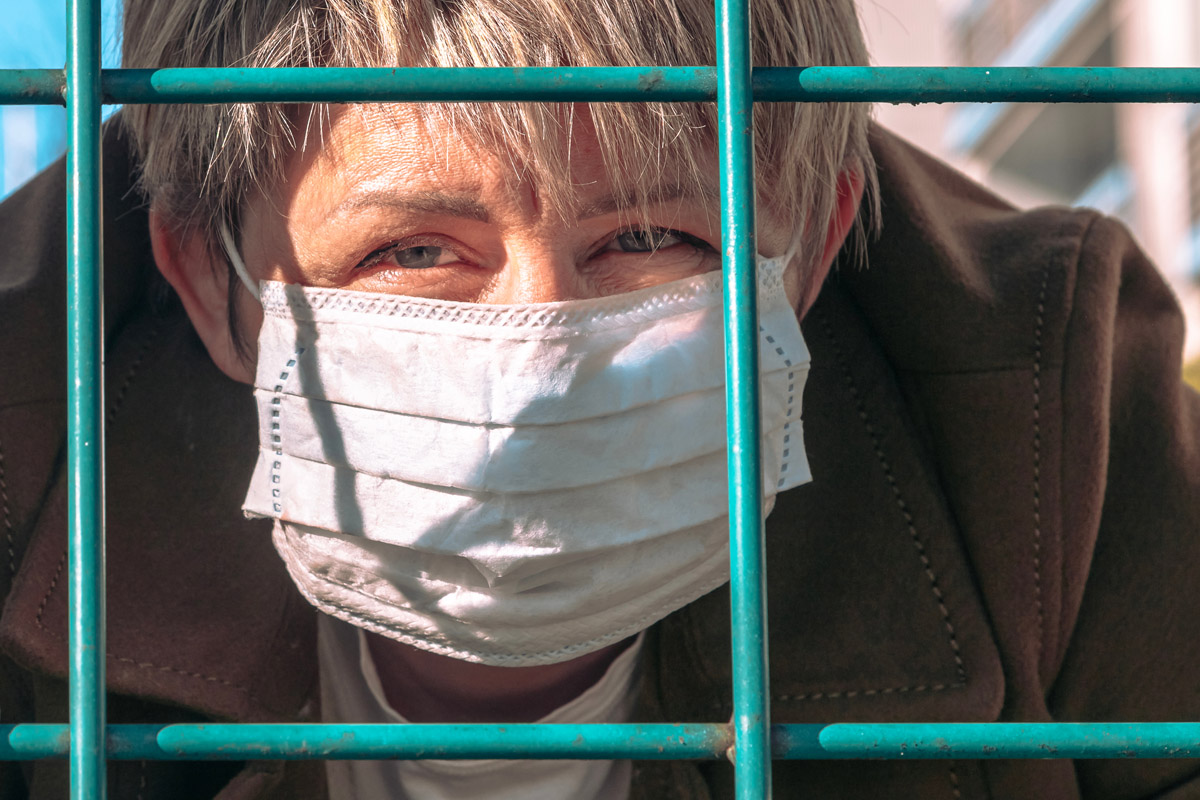 Since the spread of coronavirus, jails and prisons are proving to be a breeding ground for the virus.

California is the state that’s been the worst hit, with more than 3,200 cases and at least 16 coronavirus-related deaths of inmates. Advocates claim this situation was both predictable and preventable.

In New York, there have been 36 confirmed cases of coronavirus in prisons, with two deaths.

The response? To reduce the spread of the disease, jails and prisons across the United States have released thousands of inmates early on “compassion release”.

The decision is a controversial one. It’s claimed that the discharged inmates are mainly non-violent offenders that are older, have medical issues, have only a few months left on their sentence, or are held for parole violations. While this may sound like great news for the inmates, the reality is far from it.

Leaving prison with little warning and faced with a new unfamiliar world out there without much hoping of securing a job, many inmates have made the transition from one scary and unsafe place to another. Many inmates move from jail to city streets.

Let’s take a look at how this unnerving pattern is emerging around the United States.

The Link Between Incarceration and Homelessness

The clear link between incarceration and homelessness has long been evident, even before coronavirus. Leaving prison and heading out to a new world can be hard for any inmate. Life as they know has changed and they’re branded with a criminal record. Often emotionally and financially broken, it can be difficult for former prisoners to pick themselves up following a stint in jail. The result is many find themselves homeless.

The USA has the highest rates of incarceration, which is why it’s a particular crisis here. But in prisons in the USA and around the world, the situation of close living is the same.

Inmates share toilets, bathrooms, sinks and dining halls. They usually sleep in bunk beds, and in some countries, they sleep side-by-side, cramped close on the floor. Of course, these circumstances are a hotbed for coronavirus once it spreads.

In many countries, institutions operate far beyond their capacity, which only adds to the problem. For example, in The Philippines, there are 215,000 people imprisoned in a system built for 40,000. In such prisons and jails, it can be difficult if not impossible to find spots where inmates with suspected COVID-19 can isolate. Plus, solitary confinement is usually a punishment in prison. So even if an inmate is feeling sick with coronavirus, he or she may feel less inclined to seek medical help.

In many cases, the families and friends of inmates that they once lived with or relied on as support before their sentence move on during their time in prison.

Throw in a global pandemic like coronavirus, and many inmates find themselves in a dire situation. They’re unable to work or even connect with friends and family due to social distancing.

Oftentimes, prisoners receive very little notice on when they will leave. As a result, they are unable to arrange accommodation.

It’s hard to track how many prisoners end up living on the streets when they’re released from prisons or jails. But in Santa Clara, only about 20 percent of people registered at the county’s Reentry Resource Center had permanent housing before coronavirus.

To help the new releases, Santa Clara had a team that met with prisoners to assess their housing, health, and other needs before release. But as coronavirus spread, the help stopped as social distancing measures were implemented. Instead, people were directed to call a new county housing hotline.

In California, Santa Clara County’s Reentry Resource Center in Gilroy has closed. Today, the branch in San Jose is only open to select services.

Even the Department of Motor Vehicles in the state is closed. That means inmates leaving jail or prison early are unable to obtain a driver’s license to travel.

“If you would have told me six months ago that we would let 800 people out of our jail, that they’d just walk out of the door, I would have said you were crazy,” said Alameda County Sheriff’s Sgt. Ray Kelly told The Mercury News. “There are a lot of challenges. The county really is meeting the challenges. Maybe not as fast as we want to, maybe not as expedient as we want to, but none of this has ever been done before.”

You’d expect these individuals to feel freed, relieved, and excited. Instead, inmate John Mele was terrified when he left prison with two bus tickets in hand.

According to CNN, Mele was given five minutes’ notice last month when he was told that he’d be leaving prison three months earlier than scheduled. With no plans or places to go or any health checks taken, Mele was sent straight to the streets with little warning.

Elsewhere in California, the situation is similar whereby facilities release prisoners on the spot, with minimum notice.

“What we are seeing is that there’s a large population of people being released from jail rather suddenly, rather unexpectedly. People who weren’t expecting to get out,” said Bill Lee. Lee is the executive director of Martha’s Kitchen in San Jose, an establishment that offers food for homeless and low-income communities. “A lot of them don’t have anywhere to go.”

Can We Really Call It ‘Compassionate Release’?

Thousands of inmates around the United States have been released early under the grounds of “compassionate release” to protect them for the spread of coronavirus that has erupted in prisons and jails.

But with nowhere to go except the street, can we really call it compassionate release? In many cases, people leaving prison early may not have COVID-19 when they are released. Instead, they may contract it on the streets, where homeless people are vulnerable and often living side-by-side. This only adds to the problem.

Sure, compassionate release sounds like the humane method of protecting vulnerable inmates who would otherwise be exposed to COVID-19. But to move forward, there must be protections out there so that these individuals don’t leave prison ending up in worse circumstances and contributing to further infection rates. 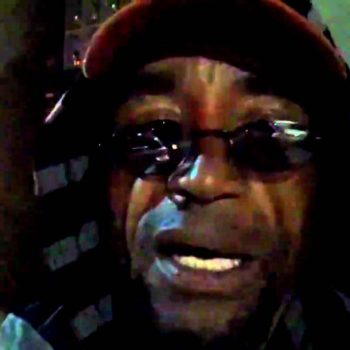