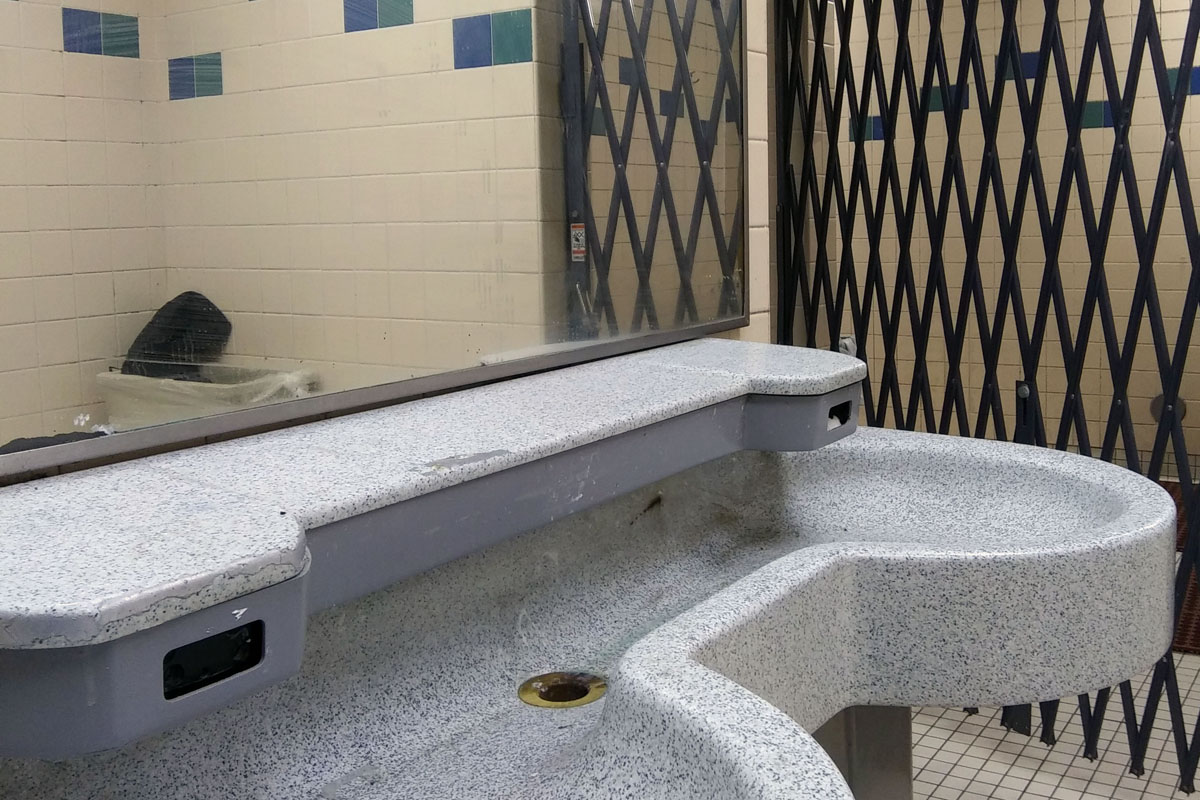 On the morning of Feb. 28, in sub-freezing temperatures, the Leonardo Museum in Salt Lake City turned its high-powered sprinklers on homeless people camping outside. They were camping there because they literally had no place to go. The city has bulldozed its shelter, which held 1,100, and replaced it with three facilities that combined only hold 700. The temporary shelter that added 145 more beds was also full, leaving many people with no other choice but to find somewhere to camp. Before the sprinklers were shut off, their belongings were soaked. Many of them had wet hair, which then froze to their heads.

Michael Pemberton, who was hoping to look for work that day, remembers: “They got all of us wet, but didn’t get any grass watered,” he said. “My hair was all wet and getting frozen … It’s ridiculous because we’re just sitting here trying to just live. We just want to live.”

The museum, for its part, said they were just “testing their sprinklers.”

In February? In Utah? Really?

The Resource Centers and Reality

The years-long scrum around the development of three new shelters – or “resource centers” – for people who are homeless in the Salt Lake City area may now have gotten to the point where none of the details matter. It has become an epic disaster. The latest wrinkle involves serious under-budgeting of contracts that may now be hard to fix.

Within a year of opening, the nonprofits operating the centers say they’re in an “absolute emergency” and may need to dramatically cut services to come in under budget. That’s on top of looking for other dollars.

Since opening, service providers have identified a need for more money to go toward case managers, medical costs, food, security staff, transportation for clients, building maintenance and treatment for bedbugs.

Leaders say operation costs are about $45 million a year. But the $17 million budget is so far short of that, it has already driven away one subcontractor. The remaining two refuse to consider a new contract until budget shortfalls are addressed.

In other words, bizarre as it may seem at this stage, potential subcontractors are finally drawing a line when it comes to the business-as-usual arrangement of the state offloading the responsibility for homeless people.

At the very least, Utah’s rate of homelessness (approximately nine people per 10,000 residents) will hold steady if not increase as the population grows. The result will be a larger pool of people with no place to call home. And Utah’s population is growing at nearly 58,000 people a year.

Building three new facilities that failed to meet even the current need never made sense in the first place.

The committee that implemented this catastrophically inept plan and then failed to fund it is now balking at the resource center operator’s requests for emergency funding. Lt. Governor Spencer Cox, the man in charge of the operation, was unapologetic when he slashed the requested $40 million funding by $23 million. He said, “I want to make very clear that I don’t believe there’s $40 million of need out there. I come from a little different world, but just because you think you need it or you ask for it doesn’t mean it’s a real need or the most effective need.”

Cox also slashed $500,000 from palliative (end-of-life) care for homeless people. Here’s the thing: You can’t just budget your way into having fewer dying people, no matter how you look at it. But you can’t tell Spencer Cox that. He’s now running for governor, of course.

Broken Sinks and Washers at the Day Shelter

I work part-time at a homeless day shelter. Over 250 people come here every day. Some are from the 145-person temporary shelter in Sugarhouse and the 60-person overflow at St. Vincent’s, and others are from various camps around the city. The day shelter used to wash clients clothing for them. But half of the washers are broken and have been for months now. So the laundry has only the capacity to take care of the towels that it loans out for showers.

When I first came here as a client in January 2019, the men’s restroom had two working sinks of four. Then another broke, leaving one working sink. That sink gave out over a month ago, so the men have nowhere to wash their hands. There just isn’t money enough to fix anything.

The coronavirus, which spreads like the common cold and is exponentially more lethal than the flu, is looming on the horizon. With no place to wash their clothes or even their hands, I worry about the impact the virus will have here.

Viruses Don’t Check Your Net Worth

Some people think homeless people exist in isolation. If the COVID-19 virus comes in and eviscerates the homeless population, they’ll still be okay. But it doesn’t work like that. Homeless populations don’t exist in isolation. Homeless people ride public transportation, visit public libraries, work in the kitchens of local restaurants, use public facilities (when allowed), interact with service providers and visit friends and family.

The health of any society anywhere has always been largely impacted by the health of its poorest citizens. That’s been the case since the very first hominids foraged together on the African savanna. No bacteria or virus anywhere has ever checked a person’s net worth before making them sick – it’s not the way they function. Rich? Poor? The virus doesn’t care. It’s too bad the wealthy and powerful still get these ridiculous ideas.

In 2019, Utah had a $1.3 billion budget surplus. The Latter Day Saints (LDS) church that headquarters in Salt Lake City (and controls Utah’s legislation) has over $100 billion dollars on hand (although that’s supposed to be secret). Funding to reduce the skyrocketing cost of living and other factors contributing to homelessness seems like something that could be afforded. It would seem so, anyway.

Maybe they could at least wait until spring to test the sprinklers. 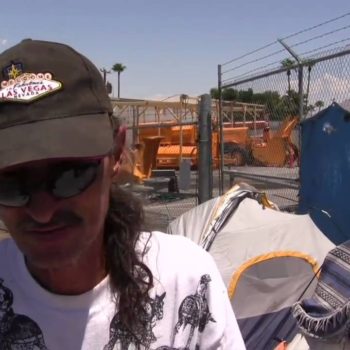 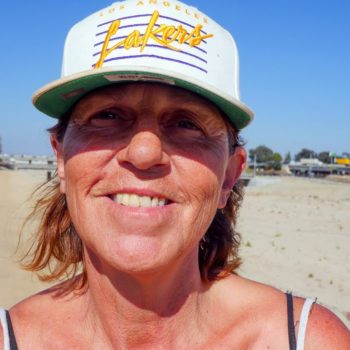