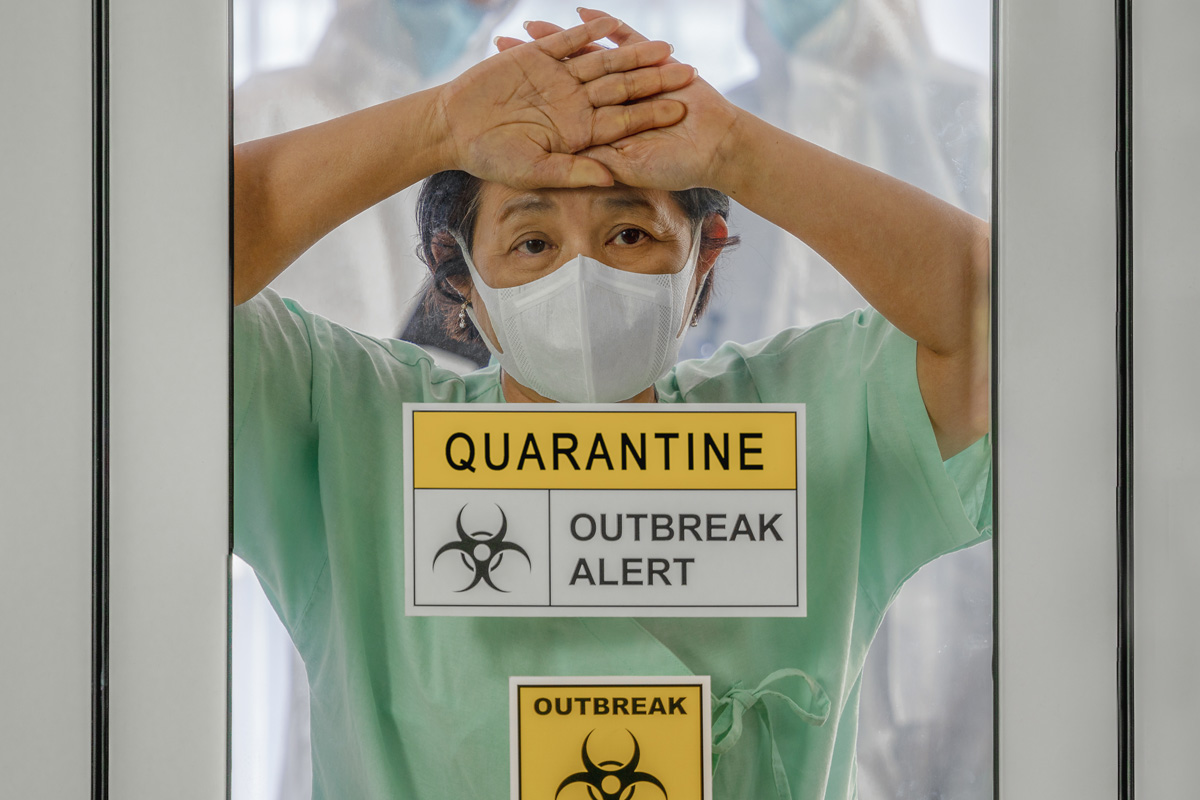 Brother Francis Shelter, which operates privately out of a Catholic-owned facility in Anchorage, Alaska, is dedicated to providing temporary residence to elderly and disabled persons currently experiencing homelessness. In addition to providing emergency shelter, they aim to equip their guests with the necessary services to help them transition out of homelessness.

This mission, which is drastically underfunded now in the wake of the COVID crisis, is vital for the nearly 2,000 Alaskans who are currently enduring homelessness in the snow-driven climate of their hometowns.

In early September of this year, the Brother Francis Shelter became one of many emergency shelters to fall victim to the virus. As it stands, a devastating outbreak of COVID-19 that hit the shelter proved fatal for at least one resident and left a mark of illness on almost 100 more.

This outbreak serves as a major wake-up call for advocates and housing authorities for several reasons. Above all else, it exposes the holes in our nation’s social services sector – holes that must immediately be examined and rectified if we are to prevent further fatalities and further spread.

Here’s a look at what went wrong and how we might handle these issues moving forward.

The National Testing Strategy Was Null

In the early stages of the virus, at a time when emergency shelter was made necessary due to inclement weather and social distancing, the Brother Francis Shelter was already running on fumes. In an effort to shelter people from both illness and cold, they set out to operate at half capacity. The implications suggest that even more homeless people would have a rough winter in Anchorage due to capacity restrictions. Yet, even with these limitations in place, experts claim that a lack of testing strategy at the onset of the crisis is what gave way to the catastrophic spread.

Lack of Testing Supplies Exposed 148 Alaskans to the Virus

Because this particular shelter was operating privately and in good faith, they were not adequately equipped with testing supplies early on. By the time it became apparent that testing supplies were in high demand, the outbreak had already begun.

Tragically, the aftereffects of this can never be reversed. The city now mourns the death of one vulnerable individual. Meanwhile, six more guests remain hospitalized, their fates undetermined at the time of this writing.

Failure to equip the shelter with testing supplies in a timely matter ultimately led to virus exposure for approximately 148 people. Please note that this is only in Alaska. Similar outbreaks have been reported in other shelters across the nation.

By April of this year, a study conducted by the US Centers for Disease Control and Prevention concluded the following:

In Alaska and elsewhere, social distancing within the parameters of a shelter is a burdensome (at times even impossible) task. This is because most emergency shelters are designed to be overcrowded. In fact, the basic layout of a homeless shelter hasn’t changed much over the past century.

When you really think about it, the sad fact is that the infamous shanty towns of the 1930s featured far more space than the human-sized squares drawn on the ground for people to sleep in at current-day shelters like Haven for Hope.

This overcrowded design is a breeding ground for all types of communicable diseases including, but not limited to, COVID-19. Over the years shelter residents whose immune systems were already compromised from the incidence of rough sleeping, were further threatened by outbreaks of:

We’ve Known About These Risks for Decades

The Brother Francis Shelter urgently requested donations due to budget cuts and lack of funding. After the recent tragedy, you might expect them to receive more funding on a federal level, not less. At a glance, this is merely a case of hindsight providing the best insight. Upon further inspection however, it becomes clear that funding is largely unavailable due to inaction – not ignorance.

More than 12 years ago, academic research confirmed the fact that overcrowding shelters would promote disease exposure. Therefore, there would be an increased risk of outbreaks. We even understood the fact that because homelessness is transient in nature, tracing contacts would be especially difficult in a homeless shelter setting.

Here’s a quote from a 2008 article provided by the Canadian Institutes of Health Research which was published on multiple credible websites in various forms:

“An outbreak among homeless shelter users of a communicable disease with a short generation time would pose serious public health challenges.”

Here’s a quote from a separate article featuring many of the same researchers that was published that same year by the New York Academy of Medicine:

“Planning for future outbreaks should take into account the need to:

Here, you can see that writers/researchers Cheryl S. Leung, Minnie M. Ho, Alex Kiss, Adi V. Gundlapalli, and Stephen W. Hwang had all the right questions and all the right answers for dealing with a global pandemic like COVID-19. They went on to explain how they drew these conclusions by stating:

“The Toronto SARS experience provided insights that are relevant to response planning for future outbreaks in cities with substantial numbers of homeless individuals.”

Yet even with this information boldly staring us in the face, we failed to act and we failed to prepare. In doing so, we failed our homeless neighbors and ourselves.

The underlying problem here is of a social nature. We all know that housing is what prevents homelessness. We must also accept the fact that preventing homelessness will reduce health crises in our country.

Emergency shelters should serve only as a temporary solution paving the way to bring our neighbors without walls home. Remember to contact your representatives and ask them about their plan of action for the future of housing in America. 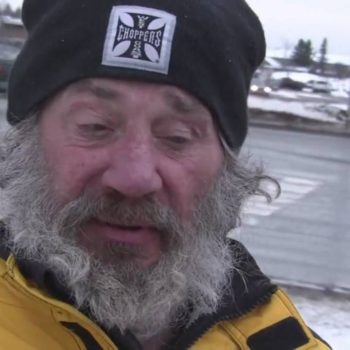