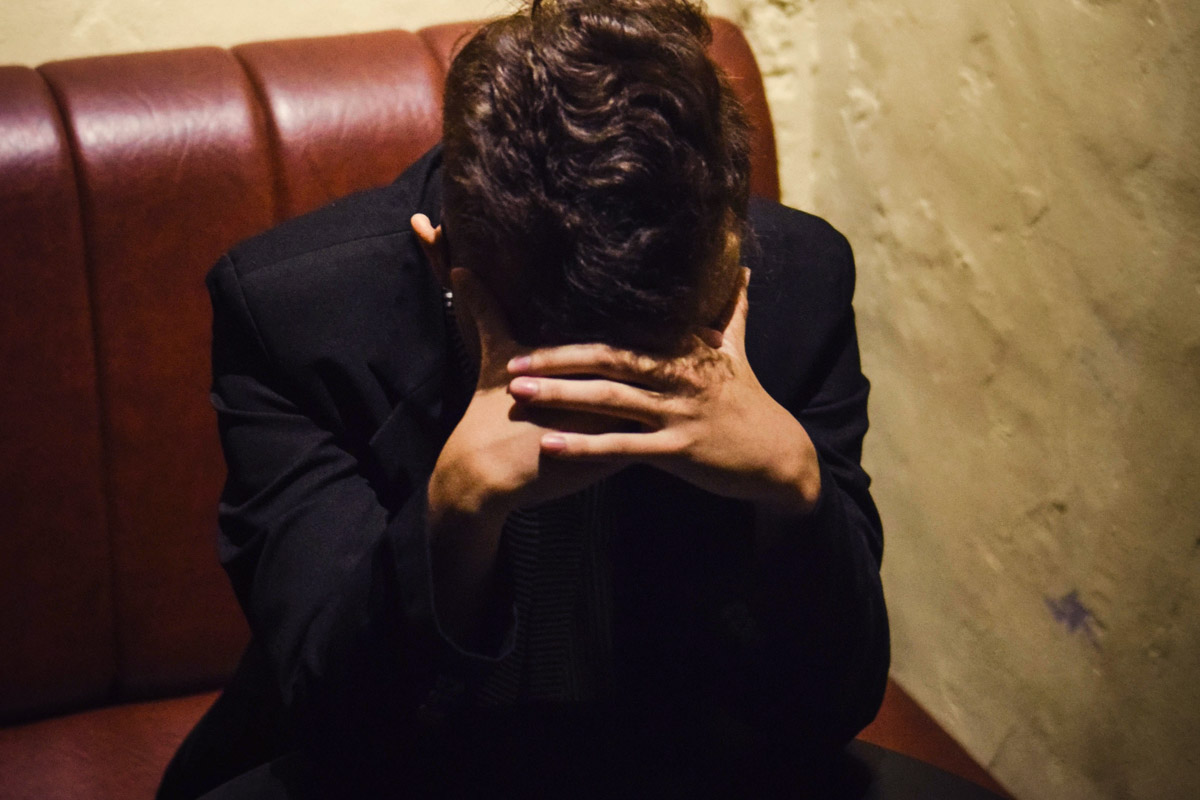 Sandra worked as a manager at a popular local restaurant for seven years. She loved her job. “I’m kind of a workaholic,” she admitted.

Then Sandra, along with millions of others in the service industry, was laid off as restaurants shut down to prevent the spread of COVID-19. Now, there’s nowhere to go each day, and no paycheck on its way.

April 1 came and went, and Sandra did not have a way to pay rent. She worried about landing on the street along with her daughter and brother, a disabled veteran. She is terrified of winding up homeless in the midst of a brutal pandemic, and with good reason.

Cities and states across the West have responded to the potential housing crisis in different ways: from doing nothing to passing limited moratoriums on evictions to banning evictions and allowing tenants up to six months to pay back rent. Utah, which has the dubious distinction of being the only state in the union governed by a religion (88% of those holding elected office in Utah are Mormon) has thus far been diffident, if not outright hostile toward renters.

Utah imposed a moratorium on evictions for April. That was it – one month for any state-supported assistance for anyone affected by the pandemic.

L. Paul Smith, Executive Director of The Utah Apartment Association, Utah’s most powerful lobby for apartment owners and property management companies, issued a statement saying that while member landlords may work with rent deferments for those directly affected by COVID-19, for the most part “evictions will proceed as normal.”

But, even with unemployment assistance and a one-time stimulus check, Americans like Sandra are struggling. Unemployment isn’t enough to live off, Sandra said.

“I’m worried every day,” Sandra said. “How am I going to find another job?”

In the meantime, 166 people in Utah’s homeless shelter system have tested positive for COVID-19, and many have already died.

An astonishing 46% of all male shelter residents tested positive so far. The positive tests caused the state to move all non-infected homeless individuals who are older than 60 or otherwise at a high-risk for the virus into a hotel.

In late 2019, Utah forced the entire sheltered homeless population out of its large downtown shelter, which held 1,100. They then promptly leveled the building even though the replacement facilities held 400 less people.

Hundreds of homeless people were literally left out in the frigid cold of Utah’s winter.

Not only that, but the new men’s facility could only be reached on foot by crossing a busy six-lane highway. The operators of the new facility painted a crosswalk to help men get to the shelter. Then the Utah Department of Transportation removed it because “they needed to do a study” before putting in a crosswalk.

Five weeks later, three homeless men were killed in the street just trying to cross the road. One was in a wheelchair. The DOT quickly backtracked and replaced the crosswalk. I guess three fatalities in just over five weeks is study enough.

Utah’s more courageous citizens once more braved the cold and the police batons and rose in protests against the harsh treatment of the poorest among us. Embarrassed, the newly elected county mayor opened a new “overflow” shelter close to downtown to keep people from freezing.

Then an unexpected earthquake on March 18th destroyed the Salt Lake City Rescue Mission, Salt Lake City’s oldest and largest faith-based shelter. It has been a crazy year.

The Mission is nearly rebuilt, but hundreds more now face the threat of homelessness. Due to COVID-19 and foolish public policies, far too many people are only one eviction away from the streets. 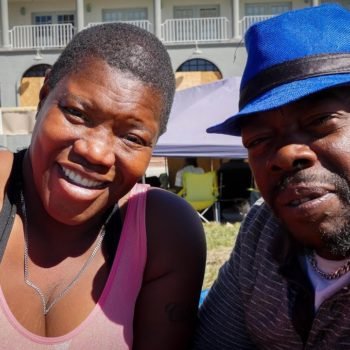 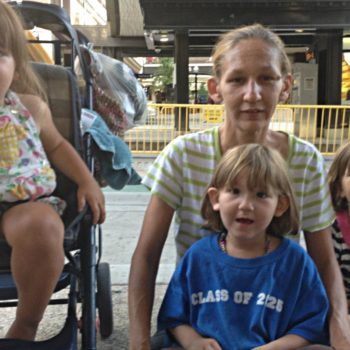