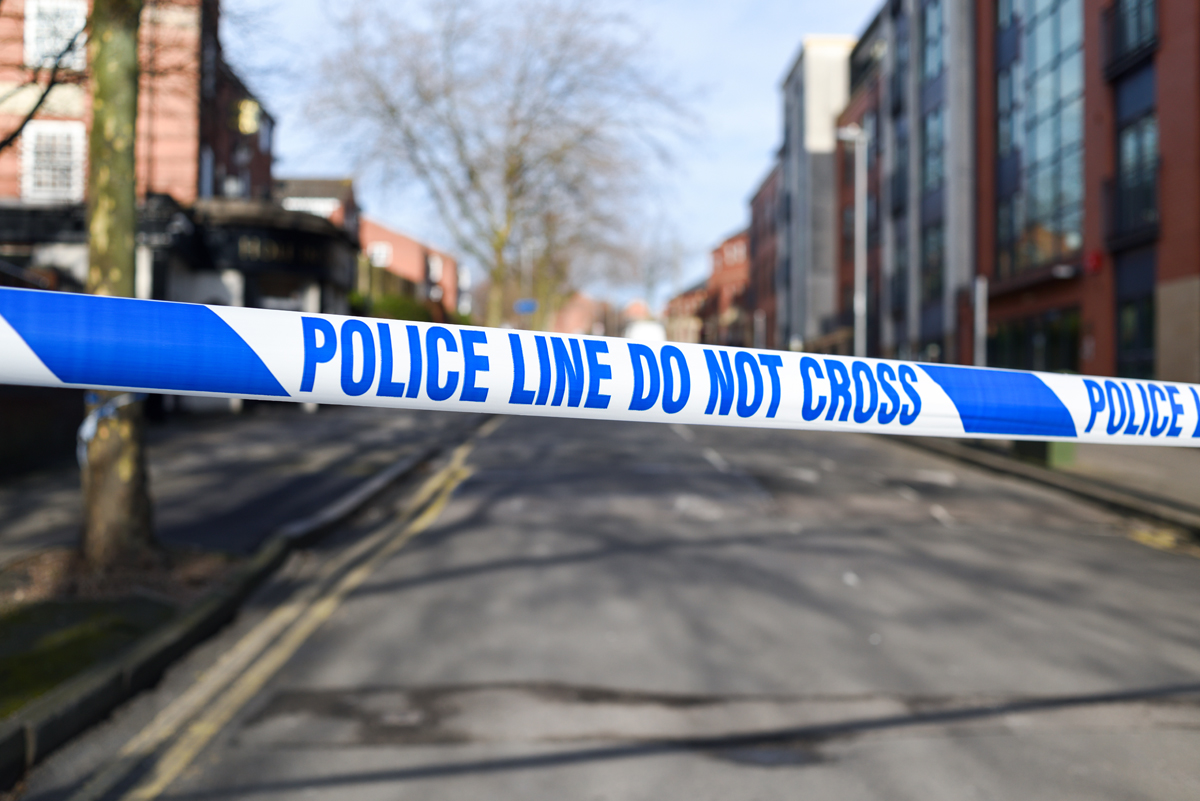 Homelessness takes on many forms. For one person, it could mean losing a stable job and being forced to live in the vehicle they once used to get to and from work. For someone else, it could mean falling ill and moving back in with mom and dad, squeezing young children into a crowded space, and trying to make ends meet without breaking from the inevitable strain posed by doubling up. Homelessness could be a street corner, a small spot in an abandoned school building, a room in a rundown motel, or a combination of all of the above for another individual.

Homelessness is a unique type of marginalization because it is a condition, as opposed to an identity. As the pandemic rages on and federal aid falls short, it becomes more evident that the condition of homelessness can happen to anybody. If current trends continue, it is likely to happen to millions of recently unemployed or underemployed individuals. Yet even as so many Americans tiptoe along the tightrope between poverty and housing insecurity for the first time, crimes against the homeless population still continue to increase.

In the City of LA, between 2019 and 2020, Homicides Against Unhoused Individuals Skyrocketed, Increasing by a Jaw-Dropping 58% Margin

Nobody knows for sure why this is happening,” remarked Mayor Garcetti in an interview with NBC News.

Statistics reveal that in LA alone, one in five homicide victims is a person experiencing homelessness. This disturbing trend is nothing new, nor is it restricted to a specific locale. It is happening all across the nation.

What’s remarkable about this stat (aside from the severity of the crime) is how well it mirrors the criminalization of homelessness. For example, in Seattle, homeless people account for precisely one out of every five prison bookings. The overwhelming majority of such arrests are for non-violent crimes- namely laws and policies that have been drafted to prevent people enduring homelessness from engaging in life-sustaining activities.

Over the course of the past two decades, this type of criminalization has advanced dramatically. This means that the nation over, we have witnessed inflated rates of anti-vagrancy legislation. In turn, this has created an environment where unhoused individuals can go to prison for things like:

The above statistics show that the more homeless people are presented to the general public as criminals, the more likely they are to become victims of violent crimes.

Homicide Is Just One Example of Gruesome, Hateful Crimes Being Committed Against People Who Are Enduring the Horror of Homelessness

Other crimes include, but are not limited to:

Simultaneously Vulnerable and Unclassified as Such: Why Crimes Against Homeless People Occur at High Rates

People hailing from marginalized groups are statistically more likely to become victims of violence. In many circumstances, such violent acts are prosecuted as hate crimes. However, homeless people are not recognized as a marginalized group in need of legislative protection. Therefore, crimes against homeless people are not classified as hate crimes.

For this reason, violent offenders find, within the homeless community, people they consider to be easy targets. Even if they are caught committing heinous acts against our neighbors without walls, these perpetrators will likely experience:

It is also notable to point out that the general public already perceives members of the homeless community as being more violent and less deserving of commiseration. This stems from the perpetuated myth that they are responsible for their unfortunate circumstances of having no safe space to call home.

If the media has successfully convinced the public that people are homeless because they choose to be, how much of a stretch is it to suggest that they also choose to be:

A Gruesome Portrait of a So-Called Civilized World

In recent news, a 58-year-old woman named Julie Morey was brutally murdered in central Indianapolis. Friends and family described her as generous and kindhearted, a bit too prideful to ask for help she desperately needed.

“No one should have to go out in life like Julie did. She was too kind,” a friend of hers proclaimed in an interview with IndyStar.

This is not one random event. Rather it is a pattern of disrespect and a gruesome portrait of our so-called civilized society.

In Colorado Springs, for example, a homeless woman was thrown from a bridge, rendering her paralyzed from a spinal fracture. Her perpetrator did not stop there. Rather, he followed her down to the bottom of the bridge where he proceeded to rape her relentlessly for three consecutive days. Somehow, this tremendously brave, spirited woman survived, but imagine how broken this experience has left her.

Encounters like the ones mentioned above exemplify the fact that crimes against members of the homeless community should be considered hate crimes and prosecuted as such. When so-called civilized human beings look to commit unthinkable acts, they are inclined to target unprotected individuals.

Contact your legislators immediately and ask them where they stand on hate crimes against the homeless population, on building more affordable housing options, and on making housing a human right.