Criminalization of Homelessness Continues to Increase 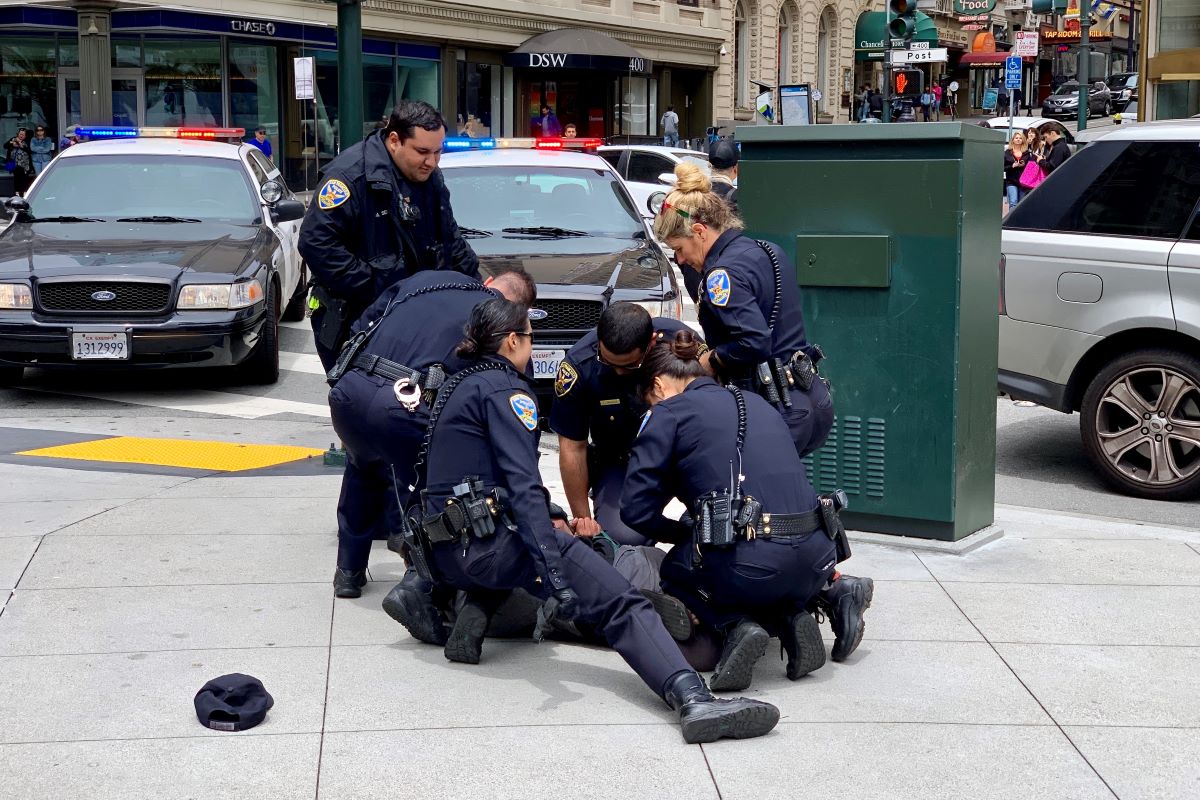 The Summer of 2019 in Austin, TX will go down in history. At this time, steps were made to decriminalize homelessness in The Lone Star State. On June 21, after much discussion with the #HomesNotHandcuffs Coalition, the Capital City officially voted to amend some of the legislation criminalizing homelessness in the region.

And, in 2018, a three-judge panel in the city of Boise declared the city’s anti-camping laws “unconstitutional”. Due to that groundbreaking court ruling, neighboring cities have questioned the morality of their own urban camping bans. Many see enforcement as inhumane or, at the very least, a last resort response to the growing homeless crisis.

Deep down, we all know that criminalizing ordinances are not the answer.

These laws are hateful and expensive on multiple levels. Osceola County, Florida alone spent a jaw-dropping $5,081,680 to repeatedly imprison the same 37 homeless people over and over again. For homeless people, getting back up after one or more citations can prove an impossible feat.

Having a criminal record, even for non-violent offenses like public camping, panhandling, or loitering is likely to make landlords think twice about taking a chance on housing a homeless person.

So, in addition to costing the public more in taxes, these ordinances can also cripple the economy and ruin lives on an individual level. The end result of anti-homeless legislation is … drumroll, please … more homelessness.

While Select Cities Have Made a Bit of Headway in Decriminalizing Homelessness, Criminalization has Dramatically Increased.

It’s easy to get swept up in a sea of broken promises, especially when that sea is adorned in pretty words and the horizon is painted with overly optimistic aspirations. However, the harrowing truth is two things have dramatically increased over the past decade: homelessness and criminalization of the homeless population. These two components on their own suggest a systematic failure. But when found together, they suggest something much more sinister indeed – poverty-stricken people taking the blame for a systematic failure. Here’s a brief overview of the numbers as they relate to the matter at hand:

The Truth Behind the Numbers: What These Bans, Laws, and Ordinances Do to the Community

The downward economic spiral might start with taxpayer dollars. But it certainly doesn’t end there. Since criminalization causes more homelessness in the long run, we must also consider the price of an expanding homeless population. For example, the Los Angeles Police Department is approximated to have spent about $87 million simply interacting with homeless people. This includes incidents that did not lead to arrests and citations.

Meanwhile, LA’s Bureau of Sanitation lost over $500,000 attempting to sanitize encampments, an endeavor proving futile in the end. As outbreaks of communicable diseases due to unsanitary conditions in homeless communities sweeps the country, hospitals lose massive amounts of wealth as well.

Providing Safe, Affordable Housing is a Money-Saving, Life-Saving Endeavor. Criminalization, on the Other Hand, Has the Opposite Affect.

We are sending non-violent victims of a systematic failure into overly crowded prisons with accelerated rates of recidivism. Then we expect them to find housing upon release. While many associate the mass incarceration crisis with systematic racism and the so-called war on drugs, these are only two of the factors causing America to be the most jailed country in the world.

Another less reported factor is the war on the homeless population. Homeless people as a whole, are about 4-6 times more likely to be arrested than their housed counterparts. Those numbers increase if the homeless person happens to come from a minority ethnic background.

Approximately 50,000 people become homeless after leaving prison every year. As they are ushered into far off corners of society, more homeless people are shuffled into the prison system. It is like a funnel that continues to overflow on both sides. While it’s important to remember that nobody should be arrested for doing things they need to do for basic survival, such as sleeping, eating, or merely existing on a public street, we must also bear in mind that nobody deserves to have to do these things in public to begin with.

Homelessness is a tragedy our nation cannot afford. On every imaginable level, it costs more to police than it does to house. On the level of individual homeless people, it costs everything. Talk to your community leaders about their plans for providing safe, affordable homes for our unhoused neighbors. 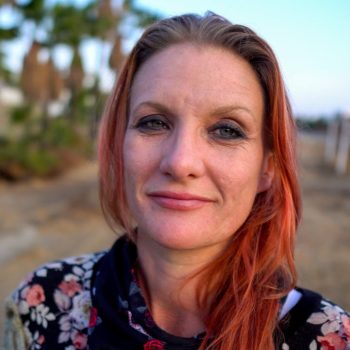