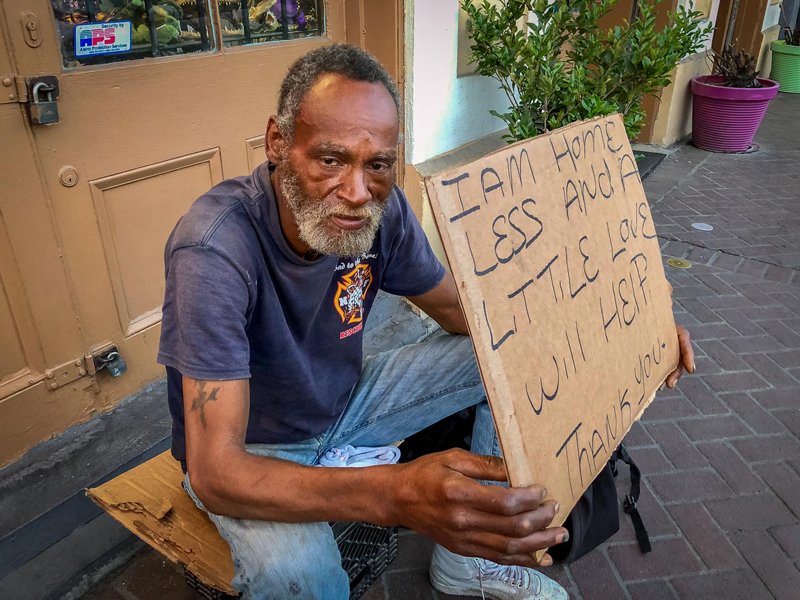 What Is Criminalization of Homelessness?

The term “Criminalization of Homelessness” refers to a range of laws and ordinances that punish people simply for being homeless. According to Housing Not Handcuffs, a multi-organization campaign to address this issue, criminalization of homelessness occurs when:

“…Law enforcement threatens or punishes homeless people for doing things in public that every person has to do. This can include activities such as sleeping, resting, sheltering oneself, asking for donations, or simply existing in public places. It also includes arbitrarily or unfairly enforcing other laws, such as jaywalking or disorderly conduct against homeless individuals, and the practice of ‘sweeps’ or displacing homeless people from outdoor public spaces through harassment, threats, and evictions from living in camps.”

Despite ample evidence to show that criminalization strategies are ineffective, many cities have increased these efforts in recent years because people don’t want to see homeless people near their businesses or homes and arresting them is the quickest way to remove them. A report from the National Homelessness Law Center tracked criminalization of homelessness in 187 American cities and found that from 2006 to 2019, city-wide bans on:

Such a trend does nothing to solve homelessness. In fact, the financial costs of enforcement are huge. The resulting involvement in the criminal justice system creates barriers to exiting homelessness. Once people have a criminal record, often as a result of enforcement of these laws, it becomes much more difficult to obtain employment and housing.

According to the National Coalition for the Homeless, criminalization of homelessness falls into several broad categories:

These efforts make it illegal for homeless people to do things that housed people can legally do in their homes—sleep, lie down, sit and do nothing, urinate, defecate, drink alcohol, eat with friends. Criminalization of homelessness is not only inhumane, but it is an irrational public response to a problem that has to do with housing, not individual behavior. 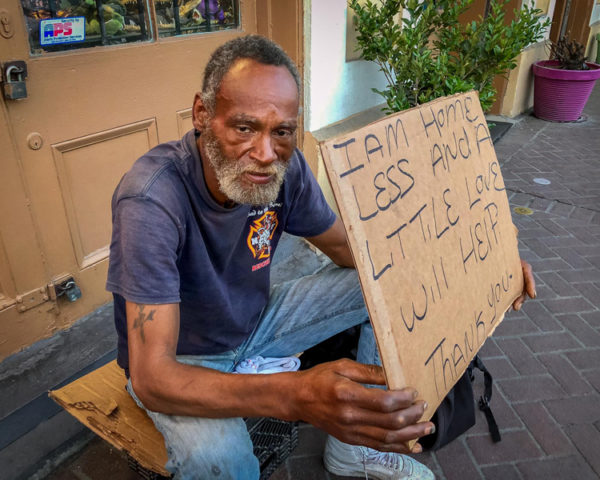 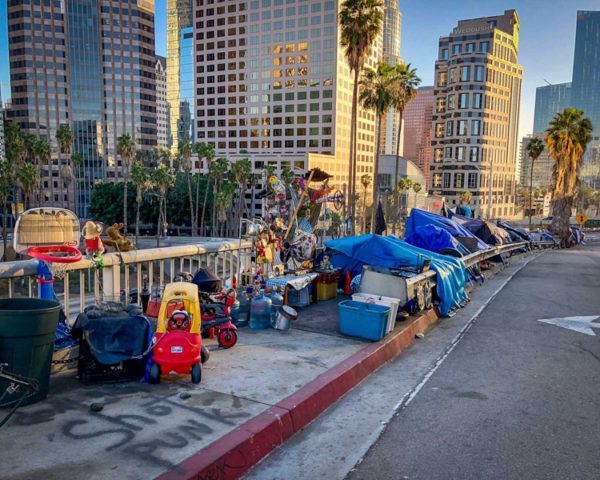 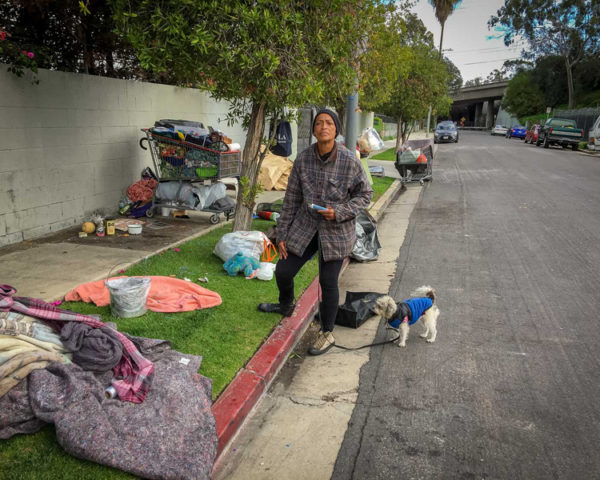 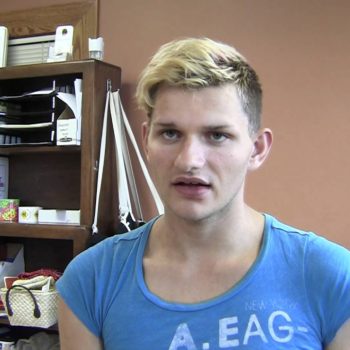 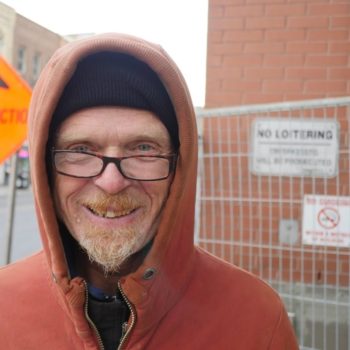