Deed Fraud Leaves Residents Vulnerable to the Perils of Homelessness 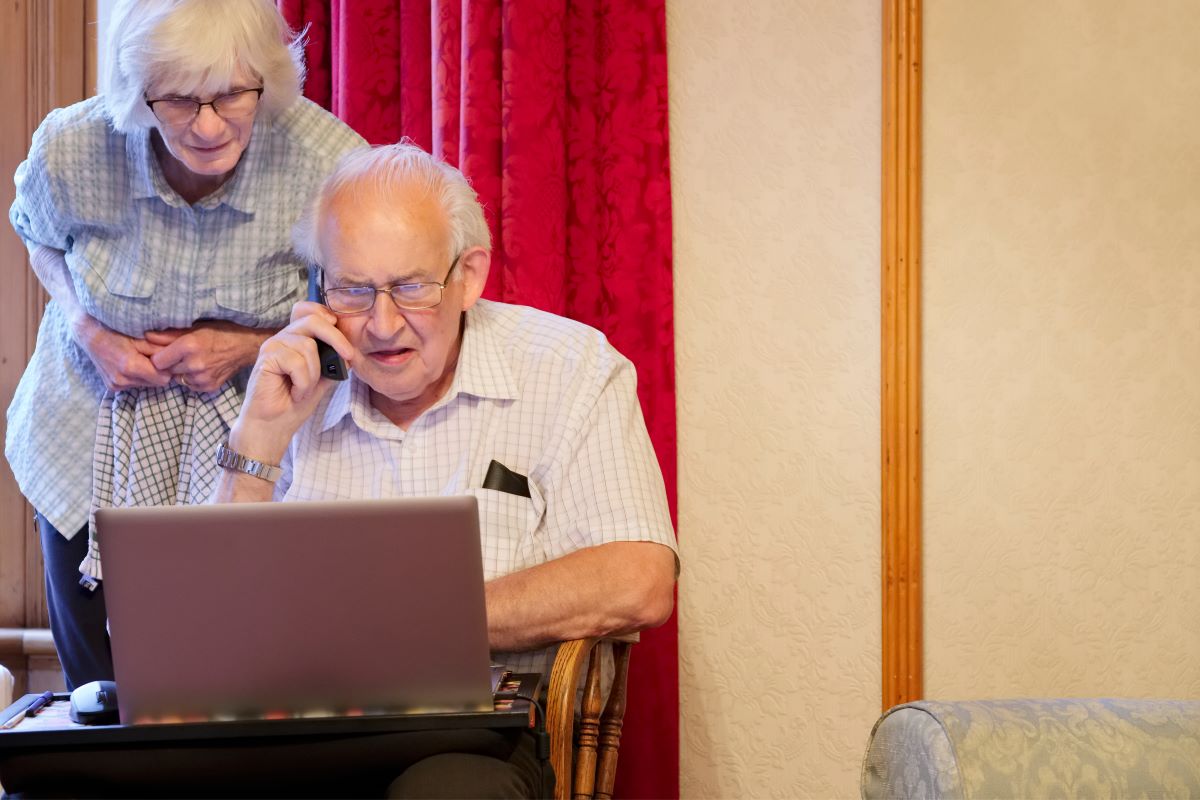 Homelessness is a bleak state of existence by which there are many doorways of entrance and few exits. Many are familiar with the most mentioned ways people wind up homeless, such as poverty, wealth inequality, and a general lack of affordable housing units. The public is also aware of the role that mental health and addiction can play in causing homelessness, although studies show that most people grossly inflate the prevalence of such causes.

While these gateways to unhoused status are important to highlight, we must recognize that there are other less obvious ways that people become unhoused. One of those is deed fraud.

In the City of Brotherly Love, Deed Fraud Spiked by 72%

In 2019, NBC Philadelphia covered the little-known story of stolen deeds in Philadelphia. Deed frauds rob innocent homeowners of the houses they’ve paid for. This mortgage scam is more common than you might expect.

City data shows there were 136 reports of deed fraud in 2018 alone, a number that reflects a 72% spike in this type of scam. Deed fraud can happen to anyone, but it is most likely to happen to individuals fitting one or more of the following criteria:

Imagine owning your home by making a lifetime of payments or through an inheritance when a loved one passes away, only to have it stolen out from under you with little or no method of defense, let alone retaliation. That is what happens to people who become victims of deed fraud.

In a world of such industrious tech, it would seem a house might be difficult, bordering impossible, to steal. However, in impoverished cities like Philadelphia, stealing a house is as simple as faking a stamp on a notarized letter.

When speaking on the subject with NBC Philadelphia, Attorney Bill Tinter said of the city’s officials, “They don’t have handwriting experts or any of that.” He added that when it comes to combating deed fraud, “it’s not their responsibility.”

As the legislation currently stands, the city records department isn’t legally obligated to request photo identification to transfer a deed. They are, however, obliged to honor any deed that comes across their books. Such an aloof and negligent attitude could be what’s made this scam a popular one. And, since victims of deed fraud are statistically more likely to be on the low-income end of the economic spectrum, they’re even more vulnerable to the subsequent perils of homelessness.

Take, for example, 72-year-old Jennifer Merin, whose family home was ripped right out from under her. Her legal rights have been obliterated, with city officials claiming she can’t sue them for negligence. Once again, officials claim that fraudulent deeds are simply not their responsibility.

Consequences of Losing a Home to Deed Fraud

The story of Curtis Simmons made headlines in 2019 when he inherited a modest property on South 20th Street. It was a section of the city that was about to undergo a big boom in real estate development.

Much to Simmons’ shock, an investor reached out, offering him almost half a million dollars for the property, $400,000 to be exact. The offer seemed too good to be true when it shouldn’t have been in reality. Simmons’ excitement turned to disappointment when he learned he no longer owned the deed. It had been swiped right out from under him by the slick maneuvers of an unknown con artist.

The criminal had fraudulently sold the property for just $150,000. Simmons had not received a single cent from the exchange.

Because it can give way to homelessness, deed fraud is a potentially deadly scam. And it’s not just impacting homeowners. Renters can also fall prey to deed fraud by renting out houses that are not the property of the people collecting the checks.

The epidemic of “fake landlords” selling leases on homes they don’t own is crushing the rental market in Detroit. According to NBC News, one in ten eviction cases in Detroit involves this scam, with tenants claiming to have mistakenly given money to people who did not own the properties they were renting. In Detroit, the logistics of the scam are different. The result, however, is the same.

Detroit fraudsters posing as landlords have perfected the art of illusion. Capitalizing on the city’s overabundance of blight (vacant or uninhabitable properties), scammers change locks on vacant properties and list them as rentals online. They’ve managed to file falsified deeds and collect rent on either condemned or foreclosed properties, much to the detriment of at-risk renters, who are low-income and already more vulnerable to homelessness.

In Detroit, as in Philadelphia, these scammers barely pay the price for their crimes, making deed fraud that much more alluring.

The Difference Between Generalizations and Assumptions

Generalizations are what keep us alive. Weighing the odds and probabilities of certain situations in our minds keeps us rooted in reality. But just because we need to generalize to survive doesn’t mean we have to make assumptions.

The bottom line is that while it’s probable that a person fell into homelessness through one of its leading causes, namely a lack of affordable housing, unemployment, or general poverty, we should not assume that is always the case. Deed fraud victims become homeless, too. Their stories are just as important.

Talk to Your State and Local Reps

Please take a moment to speak with your state and local representatives about legislating housing as a human right. This way, no matter what misfortune befalls an individual, their right to housing is always somebody’s responsibility.