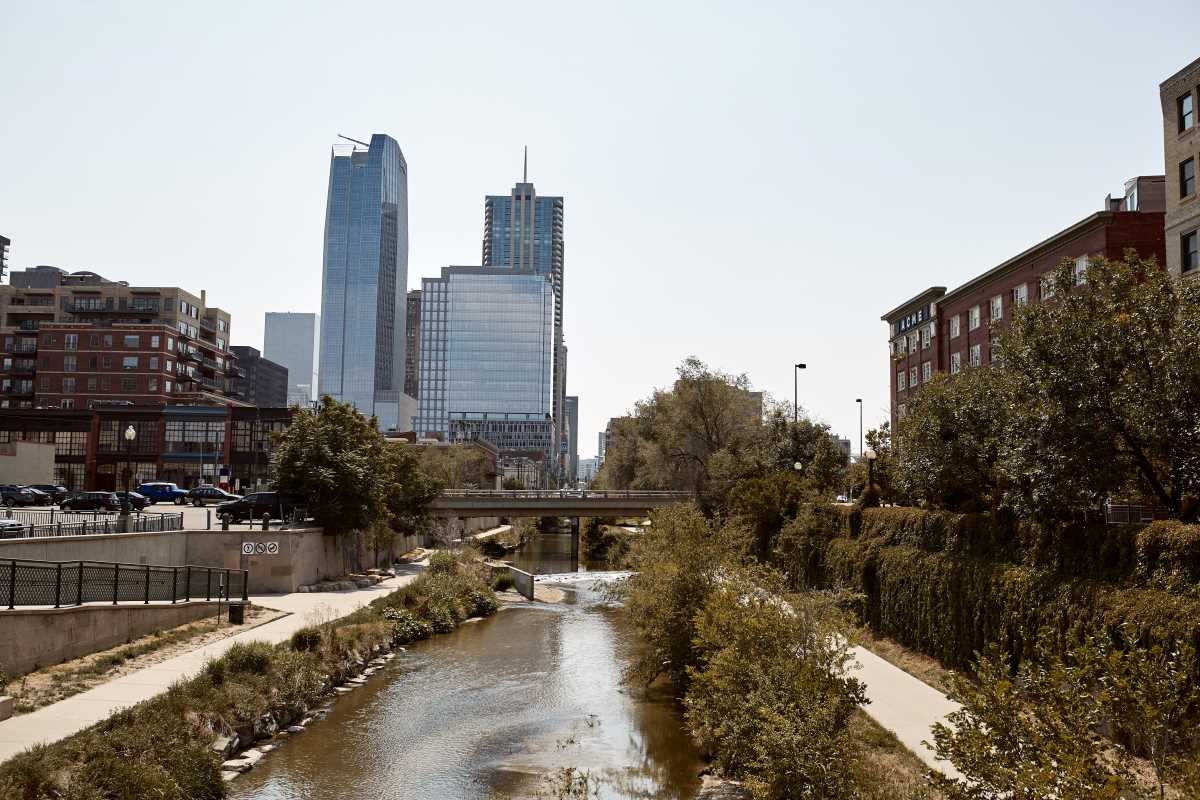 Overall, the study analyzed the cases of 724 program participants. After one year, 86 percent of people remained in stable housing. After two years, the number stood at 81 percent. And, after three years, over 77 percent of participants remained housed.

“Denver’s [SIB] program shows that with housing first and the right supports in place, people can and will exit homelessness, remain housed, and achieve stability in their lives,” Denver Mayor Michael Hancock said in a statement.

“Through the Denver SIB, almost all supportive housing costs were offset by reductions in costs in places such as the criminal justice and emergency care systems. More importantly, the health and quality of life of hundreds of our most vulnerable residents was greatly improved, and those impacts are immeasurable,” he continued.

Officials launched SIB in 2016 to address Denver’s growing homeless population and the city’s growing cost to manage it.

The program is a form of “impact investing” designed to inspire private investors to create evidence-based homeless resolution services. Denver and its SIB investors then mutually agree on performance metrics that the investment must return. Successful investments receive a “success payment” from the city.

To date, Denver has paid out more than $2.5 million to investors under the SIB program.

While program participants often found successful re-housing options, Denver’s total homeless population has increased by 25 percent since 2017, according to the city’s Point in Time Count. At the same time, the number of people experiencing unsheltered homelessness doubled between 2019 and 2020. Currently, nearly 4,200 people sleep rough in Denver on a given night.

“Despite the replicated success of supportive housing models like the Denver SIB, hundreds of people remain chronically homeless on the streets of Denver and in other communities across the country,” the report says, adding: “Expanding investments in supportive housing could end homelessness, break the jail cycle, and shift resources away from policing and other costly emergency services toward services that focus on housing, well-being, and the prevention of negative outcomes for residents and communities.”

For its part, Denver has slowly developed a multi-prong approach to addressing homelessness within its jurisdiction.

In 2019, Denver created its Department of Housing Stability, an agency tasked with providing financial assistance for renters and homeowners and addressing homelessness.

More recently, Denver opened a safe parking space for people experiencing vehicular homelessness. Individuals can park their car in a specific church parking lot from 6 p.m. to 8 a.m. The site has enough room to comfortably sleep up to 16 people overnight.

However, the study says services like these won’t make the necessary impact until they scale to meet the present need.

According to data from the Department of Housing and Urban Development, there are nearly 600,000 people experiencing homelessness across the country. That number is expected to increase following the pandemic.

“The primary challenge continues to be the scale of the need compared with the scarcity of the resources, particularly community-based resources that support housing stability,” the study concludes.

Now is not the time to be silent about homelessness. Denver isn’t the only city with a Social Impact Bond program, nor should it be. According to Social Finance, an impact investment nonprofit, there are more than 25 different SIB programs across the country. 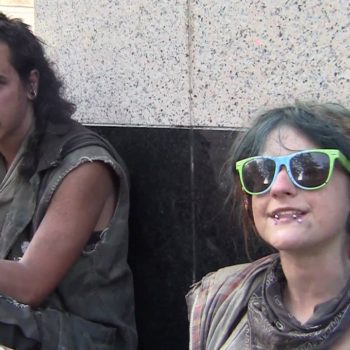 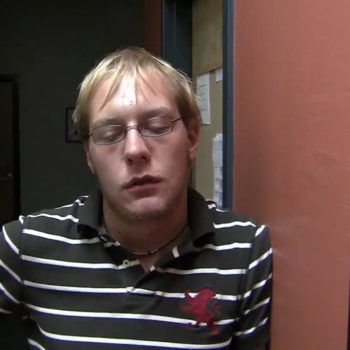