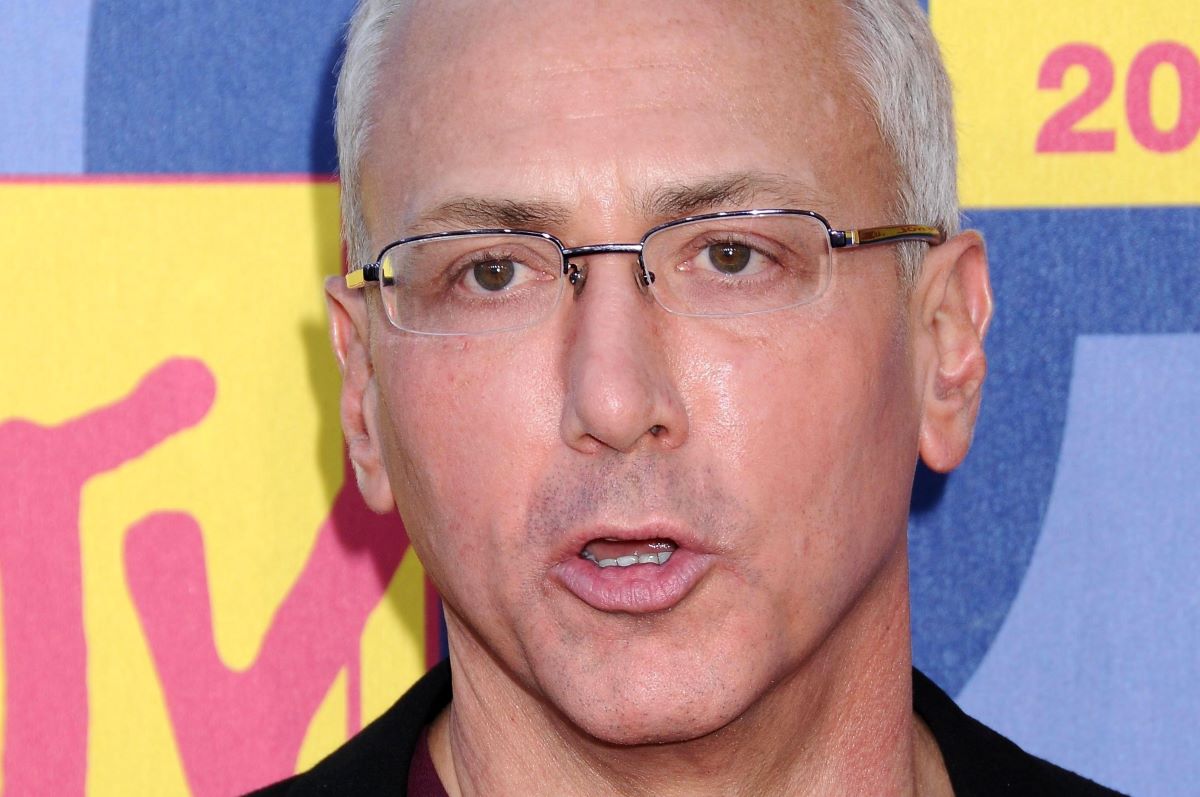 Invisible People fully supports the following letter, which was originally published on funderstogether.org:

Funders Together and members of the National Coalition for Housing Justice co-signed a letter to the Los Angeles County Board of Supervisors expressing concern over the nomination of Dr. Drew Pinsky to the Los Angeles Homeless Services Authority (LAHSA) Commission.

The National Coalition for Housing Justice (NCHJ) is a group of national organizations who have aligned behind seeking housing justice in order to end homelessness. We have come together to coordinate advocacy efforts, develop policy recommendations, and leverage our collective tools to garner the attention of both lawmakers and the public to meet that goal. Housing justice for us means guaranteeing opportunities for everyone in our country to have affordable, safe, accessible, stable housing through a racial justice approach.

It has come to our attention that Dr. Drew Pinsky has been nominated to the Los Angeles Homeless Services Authority (LAHSA) Commission. While we do not often weigh in on local issues, the Los Angeles Continuum of Care (CoC) and LAHSA hold an important place in the homelessness field as the second largest CoC in the nation. Appointing a celebrity who is unqualified and misinformed to a position that makes critical decisions on homelessness policy and program design is both dangerous and alarming.

We are deeply disappointed that this nomination is moving forward, especially given that it is in direct conflict with the governance work currently underway and harms the organization’s pursuit of goals related to racial justice and equity.

Specifically, we are concerned about Dr. Pinsky’s positions on key policies and practices, as well as his disregard for data and evidence. Some relevant examples include:

You just heard me say ‘Housing First’ is a HOAX, when it comes to dealing with the disgraceful number of people living on the street (in squalor). There are a number of causes, but the so-called housing crisis is not one. Thoughts? https://t.co/59dfyqhUUX 800-222-5222

We urge you to identify a qualified and compassionate candidate for this important role, and to withdraw or vote down the nomination of Dr. Drew Pinsky.

Members of the National Coalition for Housing Justice

Funders Together to End Homelessness