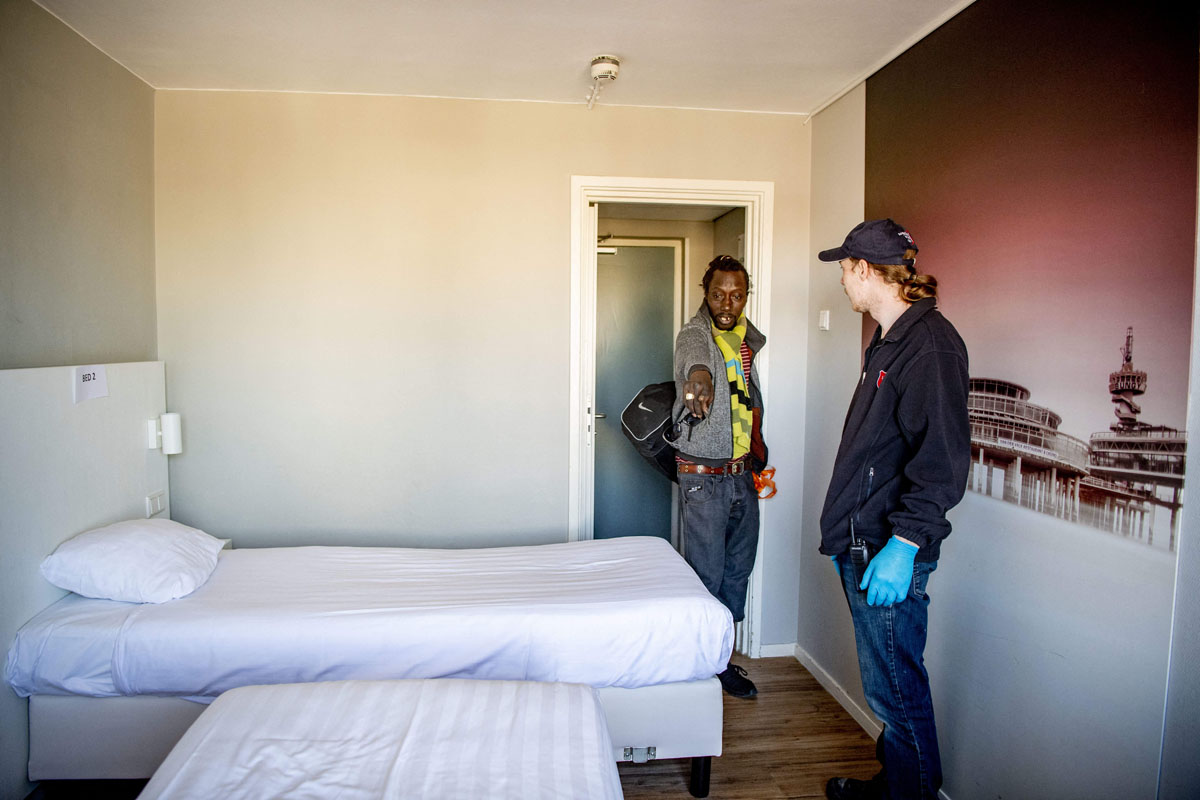 As the COVID-19 coronavirus pandemic continues to spread across the United States, with more than one million confirmed cases, state and local governments try to protect vulnerable homeless individuals from the outbreak. Aside from emergency shelters, some states have begun using vacant hotel and motel rooms as ways to safely house the unhoused during the crisis.

One of the most ambitious efforts is happening in California, where rooms are being filled. But in some of the biggest metropolitan areas, results have been slow. Gov. Gavin Newsom announced “Project Roomkey,” an effort to use vacant rooms as housing for homeless people on April 4. The goal was to fill 15,000 hotel rooms. As of May 1, approximately 16,000 have been secured. However, the number falls below a desired 51,000 rooms Newsom previously mentioned as a goal in late March.

Although the state has met its goal, in some of the busiest metropolitan areas things are falling short. In Los Angeles County, which has nearly 60,000 unhoused individuals according to the Los Angeles Homeless Services Authority’s 2019 Homeless Count, only 1,500 hotel rooms have been filled as of May 1, far below the goal of 15,000.

Project Roomkey Tracker, which charts out how Los Angeles County is doing since the initiative was announced (using data provided by the county) reports that of the 2,711 rooms under contract, only 1,801 are operational. The tracker was put together by members of the No Vacancy! California Coalition project. The team behind it said it is meant solely to organize the data for the public, not editorialize it.

In California, local governments are able to make deals directly with hotels. Additionally, the Federal Emergency Management Agency (FEMA) is providing funds to reimburse up to 75 percent of the costs.

Advocates have argued for using hotel rooms, saying they provide safer alternatives to cramped shelters during a pandemic. Plus, they are already set up to house people. At a recent court hearing, Shayla Myers, an attorney with the Legal Aid Foundation of Los Angeles, argued that hotels should be utilized to house those on Skid Row, as part of broader shelter in place efforts for all. Advocates have also pointed out that hotels are less risky than emergency shelters where high concentrations of people have seen the virus spread.

Other states are taking similar efforts.

In Connecticut, Gov. Ned Lamont ordered that homeless people be moved from shelters to 1,000 hotel rooms if shelters weren’t able to enforce social distancing on site. County-wide efforts are also in action in North Carolina and Washington.

However, some major metropolitan areas are also dealing with resistance from local government. In the Bay Area, steps taken have not met some local leaders’ expectations. The San Francisco County Board of Supervisors passed an ordinance last month calling on San Francisco Mayor London Breed to secure hotel rooms for homeless people after the mayor had resisted wider efforts. Last month also saw activists stage a “die-in” outside the mayor’s home. An estimated 9,000 people experience homelessness in the city.

Despite the option for FEMA funds, de Blasio argued the cost would be too high. At the end of April he announced 1,000 people would be moved to hotels, on top of 2,500 rooms already in use.

The rehousing efforts come amid deep concerns about the risk for widespread outbreaks among homeless encampments. Overall, there are more than 26,000 cases in Los Angeles County, per the County Department of Public Health on May 4.

The slow pace of the hotel project is drawing criticism.

Advocacy group KtownForAll tweeted on April 30 that it was “…frustrated by the slow pace of #ProjectRoomkey. LA has 100,000 hotel units and 60,000 unhoused people — we can and must ensure that everyone can safely quarantine for everyone’s health and safety. Although shelters are not a safe solution, they are already filled up.”

We are all frustrated by the slow pace of #ProjectRoomkey. LA has 100,000 hotel units and 60,000 unhoused people – we can and must ensure that everyone can safely quarantine for everyone’s health and safety. Although shelters are not a safe solution, they are already filled up.

In a statement to Invisible People, KtownForAll said that Project Roomkey is a massive and appreciated effort. However, it remains unclear what exactly the barriers for scaling up quickly are.

At the end of April, LAHSA acknowledged that moving people into hotels is taking time.

“Moving over 1,400 highly vulnerable people safely indoors in less than 30 days is an incredible feat,” LAHSA Interim Executive Director Heidi Marston said in a prepared statement. “We are building a more effective system, grounded in county-wide partnerships across all sectors, to include our non-profit providers that helped us mobilize quickly in a crisis.”

Given the emergency that prompted local governments to start doing this, advocates are wondering how long the rooms will be available, or if they will no longer be available once the crisis is under control.

In her statement, Marston said LAHSA intends to make sure housing is available after this pandemic.

“As we continue to open sites, we are partnering with legal and social service providers on-site to get people ready to move on to a permanent home — and when that’s not possible, to temporary options,” Marston said.

Information on California’s Project Roomkey is available here. More information on the COVID-19 pandemic is at the Centers for Disease Control and Prevention’s site. 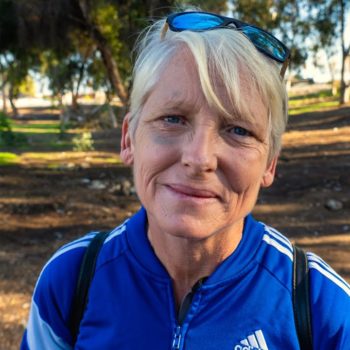 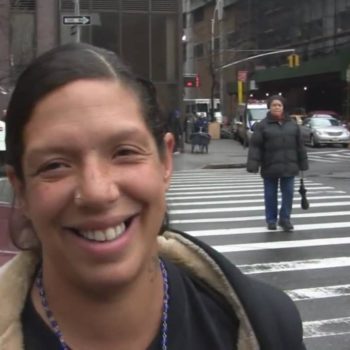