Evicting People Into Homelessness Should be Punished as a Violent Crime 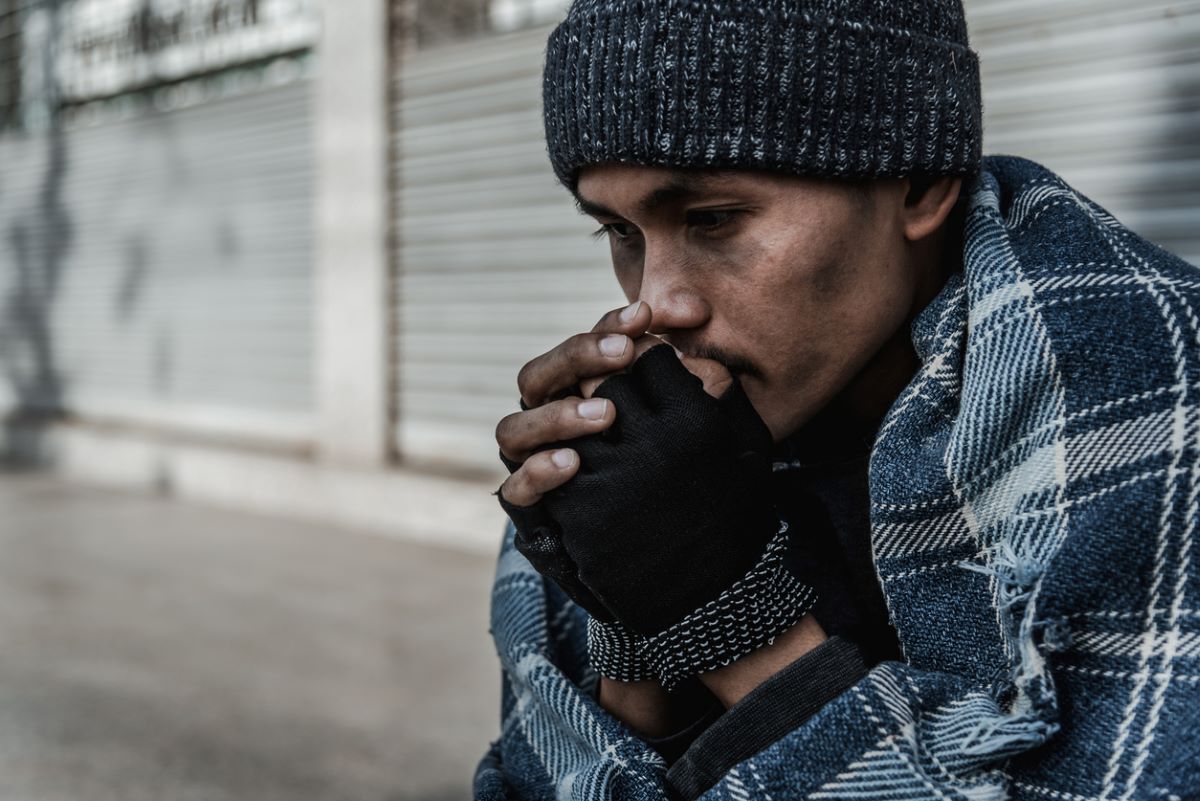 Author and Stanford Law Professor David Alan Sklansky recently published a thought-provoking critique of the US criminal justice system in Time Magazine. In brief, his article touched on the topic of our definition of a violent crime and how this definition shapes prison sentencing, ultimately determining who does and doesn’t wind up in jail. To quote directly from the source, Professor Sklansky states that:

“The definition of a violent crime turns out to be highly arbitrary.”

He then describes a “blurry line” between violent and nonviolent offenses, often working to the detriment of inmates of color and in favor of overzealous police officers.

Professor Sklansky draws comparisons to how:

The entire article is worth a read. However, one point really stood out because of how it relates to homelessness. In order to perceive a crime as violent, either the offender or the act itself must fit into our preconceived notion of what violence means.

What Makes a Crime Violent in the First Place?

Conveniently, the definition of violent crime varies from state to state. One thing all states seem to have in common is the fact that this definition is vague.

For the most part, an act of physical abuse/injury must either take place or loom as a threat at the time the crime is committed. But this is not always true. For example, in some states, a crime can be categorized as violent if the victim does not get injured but happens to be a child, a woman, or a police officer. In other instances, the opposite can also be true. Herein lies the relationship to homelessness.

Since the start of the pandemic, housing advocates have been exclaiming that illegal eviction during the pandemic is an act of violence. Some claim it is even akin to murder. And while the CDC recently made it possible to sue landlords who broke the moratorium for hundreds of thousands of dollars, there is no paperwork to suggest that breaking the eviction moratorium is a criminal act that could be categorized as violent.

The question is… Why not?

How About This for a Threat of Violence? Homeless People are 3-4x More Likely to Die Prematurely

Any landlord that broke the law and violated the eviction moratorium put their newly vacated tenant at an elevated risk for death, illness, abuse, unemployment, and poverty.

This isn’t classified as an act of violence because of what Professor Sklansky initially suggested. This sort of harm takes place further down the line rather than in the heat of the moment. Therefore, it doesn’t fit our preconceived notion of what violence is.

We know that death, illness, abuse, etc., are harmful. However, the delay in time combined with the landlords’ anonymity makes the crime seem less violent. Furthermore, the offender, who happens to be a landlord, doesn’t fit our preconceived notion of who a violent offender is.

Tragically, We Are Much More Likely to Perceive the Victim of This Crime as a Criminal

As a testament to how illogical we’ve become as a society, public support for homeless criminalization has increased. Simultaneously, many people express an overinflated sense of sympathy for landlords they feel are victims of the moratoriums.

To make this as straightforward as possible, corporate landlords amassed over $24 billion in profits during the pandemic. Plus, there are still billions of dollars in rent relief to cover their poverty-stricken tenants’ delinquencies. Meanwhile, landlords have filed an astonishing 375,000+ evictions across just five states nationwide during the pandemic despite the eviction moratoriums.

This is like committing hundreds of thousands of acts of violence in public with no repercussions. We claim the problem is the system. But the deeper issue is our perception of what and who should be regarded as violent. Just because there’s no police tape or weapon to dust for prints, doesn’t mean a violent crime didn’t take place.

In a World Where Image is Everything, Why Can’t We Imagine a Future Where Everyone has a Safe, Affordable Place to Live?

We live in a time where a low to average-earning worker needs multiple full-time jobs to afford a two-bedroom apartment. We live in a time and place where the difference between violent and nonviolent is a suitcase and a clipboard. And in this time and place where image is everything, why can’t we imagine a future where every person on the planet has a safe, affordable place to live.

Contact your representatives today and tell them we need to end homelessness driven by eviction now and indefinitely.