Eviction Cases on the Rise as Local Moratoriums End 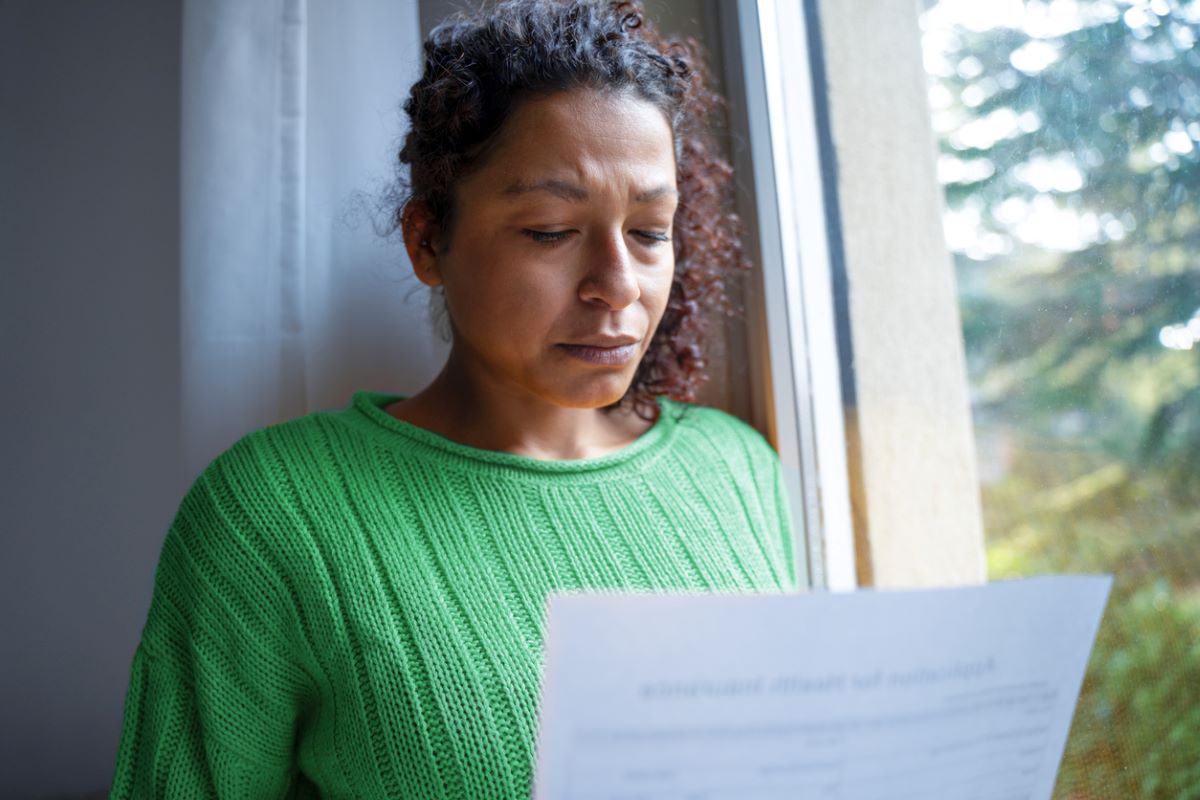 Eviction cases are rising across the country as local moratoriums continue to end, putting millions of renters at-risk of experiencing homelessness.

The pandemic increased demand for non-congregate shelter. This led the federal government and local authorities to institute eviction moratoriums to prevent people from losing their homes. According to Princeton University’s Eviction Lab, these moratoriums helped prevent approximately 1.55 million evictions in the 11 months they were in effect.

But local authorities are now allowing their moratoriums to expire even as subvariant cases continue to increase. Meanwhile, eviction cases are piling up and threatening the housing stability of households nationwide.

“What we’re seeing is that a frustration and maybe eviction fatigue on the part of landlords who aren’t as much interested in the rent and the money now,” said Dan O’Meara, an attorney at the Legal Aid Society of Hawaii. “They’d rather just have the tenant out.”

Federal and local eviction moratoriums proved to be one of the most successful programs at preventing increases in homelessness but also became one of the most controversial. Landlord groups argued in court filings that the rules were outside the scope of the Center for Disease Control’s statutory authority.

They also claimed that landlords were suffering substantial financial losses from the rules. One estimate from Avail.com, which is part of the Realtor.com network, found that more than 20 percent of landlords suffered financial losses of $20,000 or more as of February 2021. Another 15.5 percent said they had incurred losses of more than $10,000.

In August 2021, the U.S. Supreme Court found these arguments compelling enough to strike down the federal eviction moratorium in the Alabama Association of Realtors v. Dept. of Health and Human Services case. This ruling paved the way for local authorities that instituted moratoriums to repeal their orders and allowed states with no eviction protections to begin eviction proceedings again.

In Hawaii, which instituted a moratorium, more than 2,000 eviction cases have been filed since August 2021, when the state’s moratorium expired. However, KITV reports that only 886 cases have been mediated, meaning there are still nearly 1,200 households waiting to present their case to a judge.

The song remains the same in other states like Virginia, California, Colorado, and Oregon.

Brandon Swett, a resident of Roanoke, Virginia, said he was one of several residents who faced eviction troubles after the state’s moratorium expired on June 30. He said he faced eviction even as one of his children was born.

“Everyone fears nowadays waking up and losing their house,” Swett said.

According to the latest Household Pulse Survey from the Census Bureau, nearly 60,000 households in Virginia report being “somewhat likely” or “very likely” to be evicted from their homes within the next two months. More than half of these households are between one and two months behind on rent.

Andrew Kamis, a West Salem, Oregon resident, had a similar experience in June 2021 after the state’s eviction moratorium expired. He said he woke up one morning to find a 10-day eviction notice taped to his door, even though he had partially paid his monthly rent and was negotiating with his landlord to pay the rest.

Kamis ended up vacating his apartment more than a week later and spent the next nine months living in his car until he could save up enough money to get another apartment.

While many renters continue to wade through eviction cases, others face steep rent hikes that practically amount to eviction orders.

Gerardo Vidal, who lives in Queens, New York, said his landlord recently raised his rent by more than $900 per month. Vidal said this was the first time he received a rent increase in his eight-year residency. It forced him to vacate his unit.

Census data shows that more than 21 percent of New York households are either “somewhat” or “very likely” to be evicted within the next two months. New York state lawmakers tried to pass a bill that would have extended protections to these households, but the legislation died in early June.

“It’s unfair that we are being basically forced out of places we lived in for nine years and that landlords can get away with this,” Vidal said.

The pandemic proved that we need to rethink housing in the United States. It also showed that providing additional support and protections for renters is a clear-cut way to reduce future increases in homelessness. 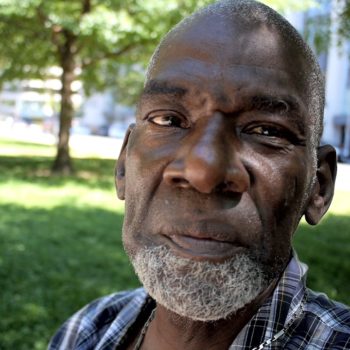 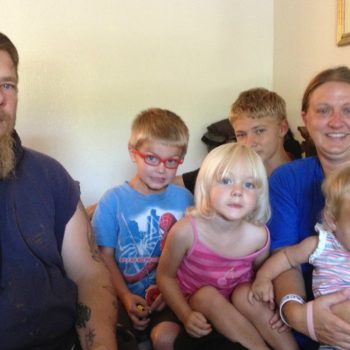