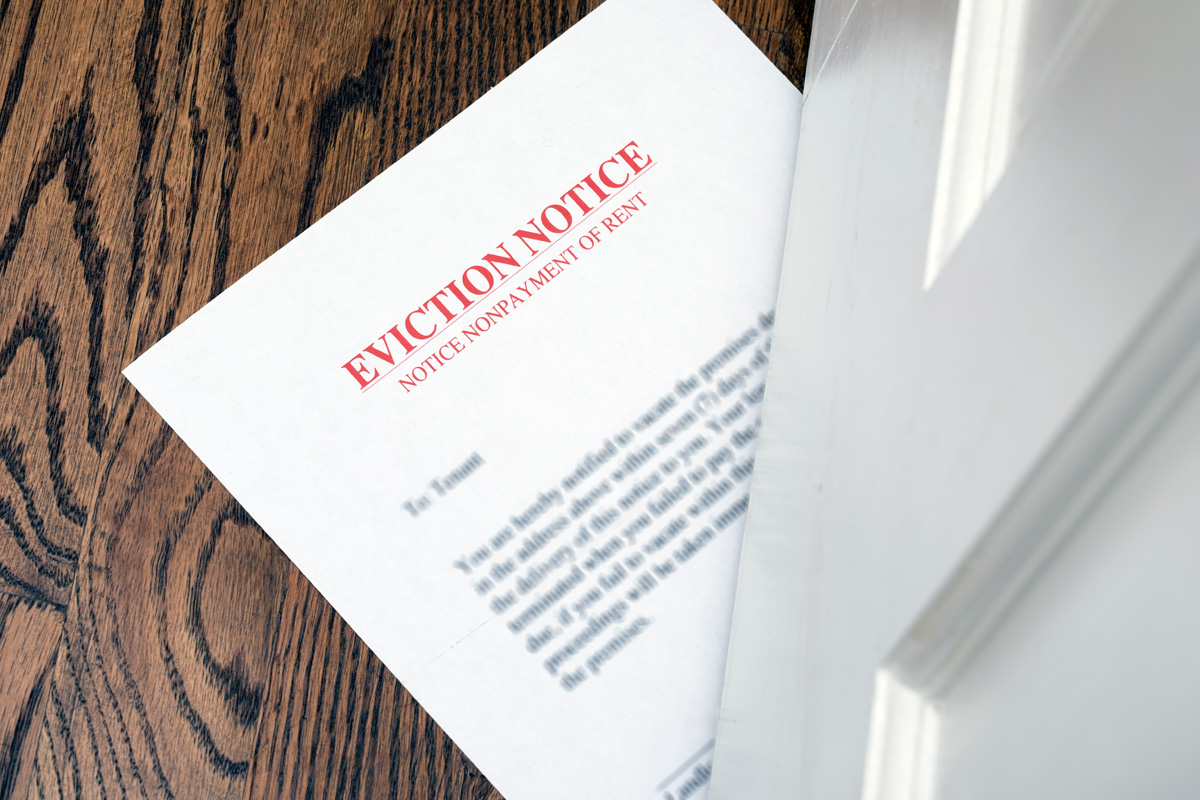 There are so many things that make this era in time unique. Up until now, we’ve managed to broadcast most of the positive side, making it appear as if the early 2000s was a wave of futuristic science all rolled up into one big chapter of technological innovation.

Yes, modern medicine is advancing into unchartered territory. Robots can perform surgeries and surgeons may soon implant 3D-printed artificial organs into human bodies. It’s also true that a tiny virus only slightly more deadly than the flu is able to paralyze our for-profit health care system and stop the world in its tracks.

Now there’s something else that makes this moment in time one to remember. It is the crash that can only happen when a healthcare crisis smashes headfirst into a housing crisis. We must resolve that both these systems were already broken in order to fix them.

In the meantime, a new study released on August 7th shows that 30-40 million renters are at risk of being evicted in the midst of the pandemic.

The COVID-19 Eviction Crisis: An Overview of the Collaborative Project

Before we even get into the shocking content presented in this new study, it’s important to explain the sheer number of experts who came together in order to make the research possible.

First, there is Diane Yentel, President and CEO of the National Low Income Housing Coalition. She holds a Masters Degree in Social Work and boasts over 20 years of expertise in community development.

Another notable researcher on the team is Eviction Lab Research Specialist Lavar Edmonds, whose background in education and economics enables him to dig deep into the root causes of housing instability and inequality, particularly as they relate to the school system.

Emily Benfer of Wake Forest Law is the principal investigator of the study. She is heavily involved in health and social justice and founded the CLEA Award-Winning Health Justice Project. She is currently the chair of the American Bar Association’s (ABA) COVID-19 Task Force Committee on Eviction.

Housing activist David Bloom Robinson of Massachusetts Institute of Technology is also on the team along with the Innovation for Justice Program’s director Stacy Butler.

Collectively, this group is well-versed in:

It’s evident who the experts are and what their experience provides. Now it’s time to review their hypothesis and its possible impact on our nation, our children, and the world.

The key goal in this study was to quantify the impact of COVID-19 related employment losses and scale backs as they relate to the already strained affordable housing market. It was through a series of related studies that the following information was obtained:

Bracing for the Future: Possible Long-Term Adverse Effects of Mass Eviction in the United States

An eviction crisis of such proportions could ruin the US economy for generations to come. If all or most of these evicted household members become homeless, we would see a spike not just in COVID-19 positive test results and related deaths, but also in all communicable diseases as homeless people are three to four times more likely to get sick and/or die from communicable diseases. This would create yet another strain on our already struggling healthcare system.

Education is another pivotal part of our society that would undoubtedly falter if millions of school children were forced out of their homes and into shelters  … or onto the sofas of other relatives … or worse, ushered from street corner to street corner as police forces sweep the streets simply moving homelessness from city to city as if it were dust caught in the bristles of a broom. And with government aid as a last resource, national welfare could also buckle under the pressure. This means not just poverty and homelessness but hunger, too. That’s the one thing our nation has been holding together decently up until now.

If you envision a world where millions of children aren’t starving on street corners … a world where everyone has equal access to basic survival components like food, shelter, and education, be sure to circulate the hashtag #RentReliefNow and speak to your local reps about how they plan to avoid evictions now and in the future. 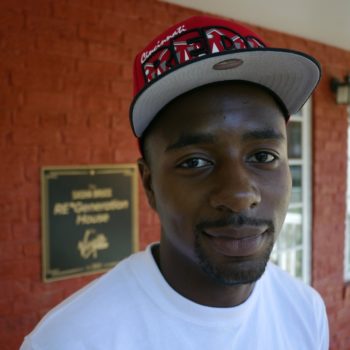