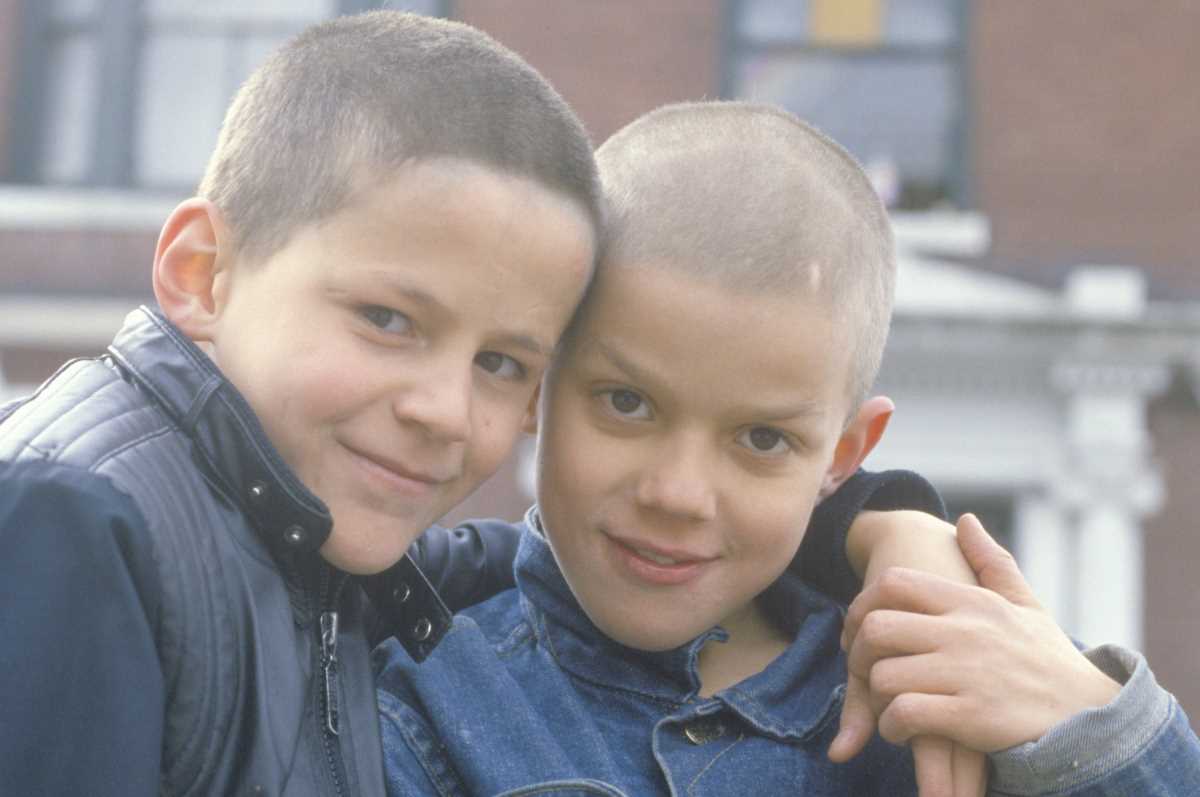 According to revised estimates by the Urban Institute, federal aid programs created in response to the COVID-19 pandemic will cut poverty in half this year.

Using the supplemental poverty measure (SPM), which accounts for federal benefits like SNAP and housing vouchers, the U.S. poverty rate is expected to fall to 7.7 percent by year’s end. Researchers had previously estimated the poverty rate would fall to 8.3 percent. However, they revised their estimates based on economic improvements and updated state-level information.

“Federal stimulus checks, [unemployment insurance], and SNAP have the largest projected antipoverty effects of the programs examined here,” the study concludes. “These benefits have kept many families above the poverty threshold, including families with workers who lost jobs in the recession as well as families with no pandemic job loss but whose resources would fall below the poverty threshold without the pandemic-related benefits.”

“The safety net and policy interventions have also helped many other people in need, including those who remain in poverty even with the additional benefits, or who have low incomes or are temporarily unemployed yet have income above the poverty threshold,” it continues.

Rise in Poverty Prior to COVID

Before the pandemic hit, researchers found that poverty was increasing in the U.S. The pandemic exacerbated the situation. A study conducted by the University of Michigan and the University of Chicago found that the poverty rate jumped nearly two percent between July and November 2020. This represents the most significant spike in poverty since the 1960s, the study found.

At the same time, the Department of Housing and Urban Development issued a report to Congress in March that painted a stark picture of homelessness during the pandemic.

For starters, 2020 was the first year that the number of individuals experiencing unsheltered homelessness was larger than the number of people living in shelters. Sixty percent of these people are in urban areas, the report says.

Similarly, the report found a 13 percent increase in families and families with children experiencing homelessness between 2019 and 2020. This total accounts for more than 172,000 individuals, which equates to more than a quarter of the total homeless population.

According to the Urban Institute study, combining these two bills was essential to keep more people from reaching “deep poverty.”

Deep poverty means having less than 50 percent of the resources needed to meet the SPM threshold. The study found that these programs helped reduce the country’s deep poverty level. The estimates say it will drop to 2.6 percent by the end of the year. That is lower than the 4.6 percent level of 2018.

However, the study cautions that government inaction will swiftly reverse this progress. We must not let federal stimulus programs expire without ensuring proper support systems in place for those most in need.

“Our projections demonstrate that government benefits can reduce poverty well below traditional levels when substantial resources are devoted to that task,” the study concludes. “Policymakers who want to make some aspects of the higher level of support permanent will need to consider the appropriate levels and types of increased supports, the best ways to fund such efforts, and the potential macroeconomic implications of various choices.”

Poverty and homelessness will not disappear like COVID-19 unless we take serious action. The Urban Institute study shows that government-run poverty reduction programs can have a significantly greater impact than traditional methods.

Contact your representatives. Tell them you support keeping some, if not all, of the COVID-19 stimulus programs in place once the pandemic ends. Tell them these programs have proven to be effective at alleviating poverty and homelessness. Also, tell them that there is little time to waste. 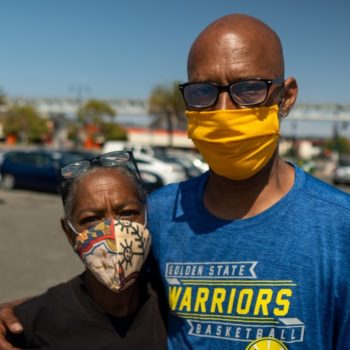