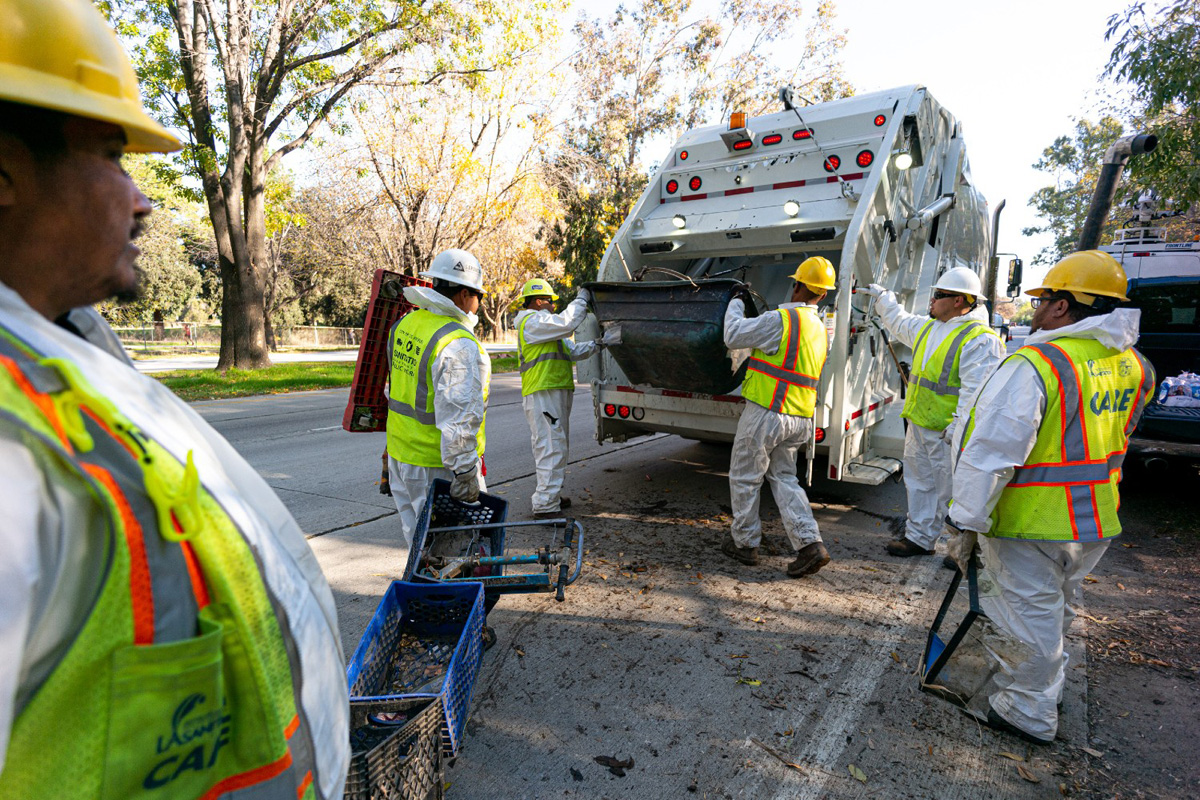 The City of Los Angeles must stop enforcing an ordinance that authorizes police and sanitation crews to seize and in some cases trash bulky items that homeless individuals have on sidewalks, a federal judge ordered this week.

U.S. District Judge Dale S. Fischer issued a preliminary injunction on Monday, April 13 that the city must halt enforcement of Municipal Code 56.11, which limits the amount of property an unhoused person could have in public spaces to what fits into a 60-gallon storage unit. The injunction is the biggest move so far in the ongoing Garcia v. City of Los Angeles legal case.

In her injunction, Fischer noted the plaintiffs are likely to succeed in their argument that the seizures are a violation of the Fourth Amendment. Fischer wrote that the City of Los Angeles would “understandably prefer homeless residents not ‘appropriate’ public areas,” but said that the provision in 56.11 allowing for the seizure of bulky items by authorities is not the solution to that issue.

“The City makes a number of arguments in the hope that the Court will reach a different conclusion,” Fischer wrote. “Each argument fails.”

As written, the law did not give people notice if their belongings qualified as “bulky” before being seized, argued The Legal Aid Foundation of Los Angeles who is representing the plaintiffs. In a prepared statement, Legal Aid Foundation Attorney Shayla Myers said the ordinance didn’t provide constitutional protections to unhoused Angelenos.

“This injunction is a victory for our clients. But it is incredibly frustrating that, yet again, homeless people had to go into federal court just to protect their basic rights and to ensure the city does not throw away items they need to survive,” Myers said.

In an effort to clarify rules on street cleanings and homeless belongings, the ordinance was put into place in 2016.

The rules had generated both lawsuits over seizures and criticism that tents and other items were blocking sidewalks. Under 56.11, the city barred homeless individuals from having items over the specified limit. It also made it illegal to have tents set up between the hours of 6am and 9pm. The ordinance calls for seized items to be held for 90 days before they are destroyed. Advance notices of cleanings are also required to be given to neighborhoods.

In practice, homeless individuals can have more belongings, as long as they store it elsewhere. In 2015, the storage site called “The Bin” was set up on Skid Row. It offered 1,500 storage bins for unhoused people to keep excess belongings. In February, a second site opened adding 1,100 more bins. With roughly 60,000 people experiencing homelessness in Los Angeles County, 2,600 bins is a hard cry from sufficient storage access.

To reduce the spread of COVID-19, the City Council voted on March 17 to allow tents to remain up during daytime hours. However, it voted down an amendment lifting the limit on belongings in public spaces.

Ktown For All filed the lawsuit in July on behalf of seven unhoused individuals, arguing the constitutionality of 56.11.

As part of the preliminary injunction, the City is prevented from issuing notices that it will be enforcing 56.11. Fischer also blocked another part of city code that prevents people from challenging or resisting item seizure.

In response to Judge Fischer’s decision, a spokesperson for the Bureau of Sanitation said that Los Angeles still has the authority to seize and discard without notice “any bulky item that is an immediate threat to public health or safety.” Los Angeles Bureau of Sanitation (LASAN) said it can also remove bulky items that block ADA access. The spokesperson added that with notice, the city can seize bulky items, which would be put into storage.

“LASAN has identified additional storage space for that purpose, and will continue to explore more storage options,” the spokesperson said.

Ktown For All co-founder Jane Nguyen said in a prepared statement that 56.11 would not have been written “if it was going to be used against people who were housed.”

“Every time we do outreach, we pass by tourists with large luggage, bikes locked up with the wheels taken off, and illegal valet stands, restaurant furniture, and planters that are technically stored on the sidewalk,” Nguyen added. “No one would ever dream the City could just take and throw those things away like the city does to homeless people’s belongings.”

The Los Angeles City Attorney’s Office did not respond for comment about the preliminary injunction and its impact.

Judge Fischer’s injunction is in effect until a resolution is reached in the Garcia v City of Los Angeles lawsuit.

Editor’s note: Jane Nguyen is on the board of Invisible People. 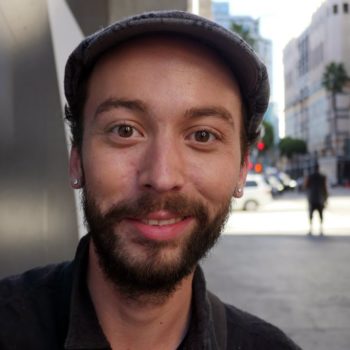