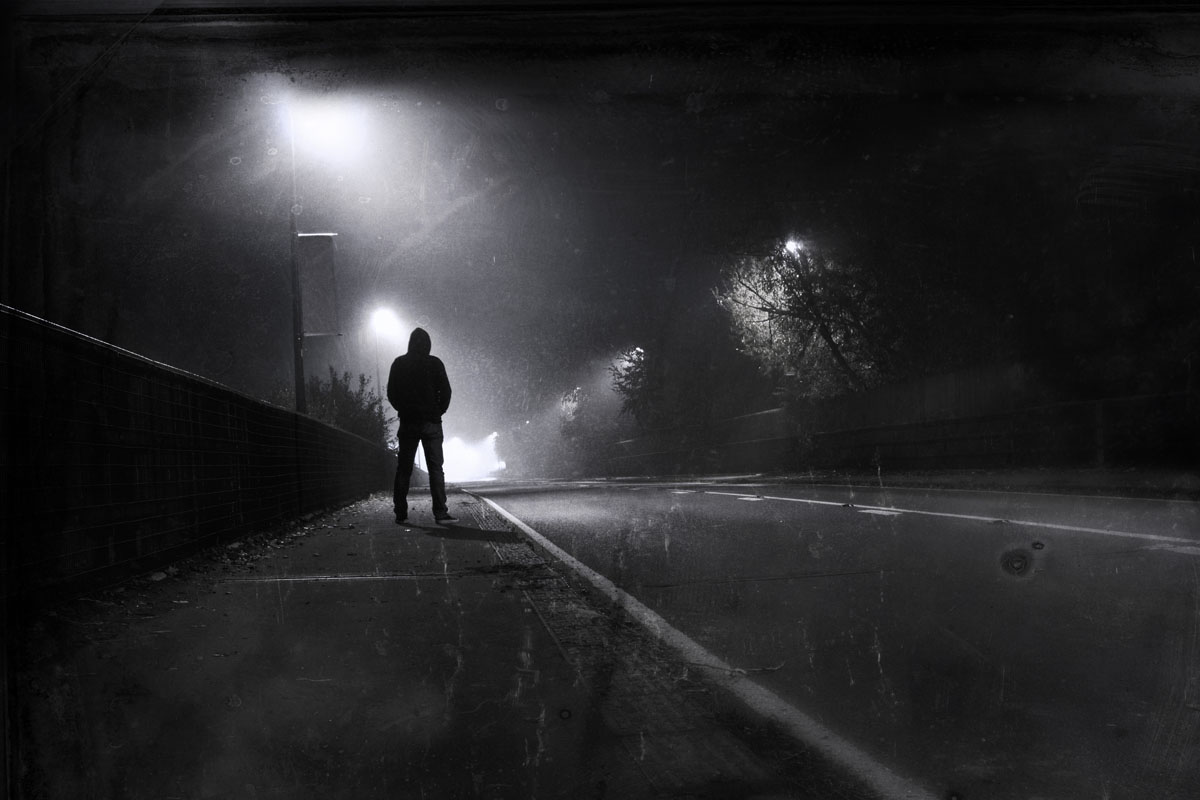 Lying in my bunk reading one night, a friend of mine came by and told me that there was someone who would like to see me. I said, “Well, tell his lazy ass to come over, shit.”

“It’s not like that. His feet are all fucked up. He doesn’t get around too well sometimes, so he wanted to know if you would go over there.” he replied. Curious now, I set aside my irritation and followed him over to where another man was spreading peanut butter on some bread, a new loaf at his feet. The man looked up at me with a big welcoming smile. He was very slight in stature and had the most elfin physical features that I’d ever seen. His face was badly weathered and deeply wrinkled, but the smile and the elfin features were very disarming.

His most striking feature was his hair. It appeared that he had never cut it in his entire life. It was pulled back from his impish face and tied back in a ponytail. Had he been standing, it would have extended below his waist. Along with the smile were his dancing brown eyes. He reached out with one hand and introduced himself, and I sat down on the bunk facing him. I couldn’t help but wonder what on earth would bring someone to request my presence in this place.

“I heard that you’re a guy that knows a lot about a lot of stuff,” he began. “So I thought that it would be awesome to talk to you.”

Levi laughed and said, “Well that makes two of us I guess. I got some peanut butter and bread, do you want to make some sandwiches and talk some?”

The other man left to go back to his bunk while Levi and I settled into a dinner of peanut butter sandwiches and Ritz crackers, talking about anything and everything. The lights had long been dark before I finally wandered back to my bunk.

Levi and I couldn’t have been more different in our belief systems. He was a deeply devout believer of Mormon theology, while I am a disaffected and excommunicated agnostic. He was politically conservative, while I am decidedly liberal. Still, somehow, we connected as though we had been friends for our entire lives. From that day on, whenever the bed shuffle located us in different areas, we usually looked for each other. During the long, cold nights of winter, we spent many hours in conversation. We just had to delicately work around political and religious topics.

Levi had been a groundskeeper at some of the higher-end golf clubs around Salt Lake County.

He knew everything there was to know about grasses, greens, sand-traps and other arcane subjects related to golf and groundskeeping. He had golfed with celebrities, wealthy businessmen, religious leaders and politicians from all over. Like some other men that I met here, he had once made a very nice living, and had a wife and family to welcome him home after work.

But then he tried methamphetamine, and all was lost.

Before his feet became too damaged, Levi had left the shelter every day with no particular destination in mind. He would just go out walking for miles on end through the city. It was fascinating to hear him recount his adventures and misadventures that he had had while walking about.

Levi made a habit of inviting himself to parties that he found going on in the parks, rented pavilions, churches, and reception halls, insinuating himself into the crowd. Once in the party, he would partake of the free food and beverages until the legitimate guests would get wise and run him off. It was an activity that he had engaged in during his years on the golf courses, crashing the parties of the well-heeled elite. Levi was so pleasant and engaging that sometimes the party goers would let him stay, even when it was discovered that he was not invited!

Sometimes I found our relationship a little strange, given our radically disparate beliefs.

This winter was very hard on Levi’s feet, and they were nearly destroyed. His compulsion for wandering had left him walking through the snow and ice in shoes that were literally being held together with duct tape. He disliked doctors, but I badgered him into going to the Fourth Street free clinic to get help for his feet. I strongly felt that he was on the verge of losing them. The doctors there managed to save his feet and find him some better shoes.

One snowy evening, Levi told me about his last days as a groundskeeper.

He had somehow held it all together for a while after he started using meth. But one night he got drunk and high on meth and drove his truck onto the golf course he was working at. This tore up a couple of greens and fairways, then he passed out after getting stuck in one of the sand-traps. When he came around, he managed to get unstuck and drove his truck a few miles away, abandoning it and calling it in stolen. The ruse failed, however, and Levi wound up with a felony conviction. That was the end of his career as a groundskeeper.

As groundskeeping was all that Levi knew, it didn’t take long for him to lose his house, his wife, and the love of his children. Unable to earn a living, everything just fell away.

Since then, he told me, he stopped cutting his hair, which explained the lengthy ponytail. He now did meth whenever possible. Not to get high, he told me, but to feel closer to God.
That was the strangest thing about Levi, his conviction that methamphetamine somehow enabled him to feel the presence of God. His eyes lit up and he became very animated when he tried to describe these religious experiences to me. He saw a clear correlation between the American Indian traditions of using hallucinogens and his own use of meth for spiritual enlightenment.

I tried to reason with him on this point repeatedly, trying to get him to see that the use of meth for spiritual experiences was just too destructive to justify. I just couldn’t get through to him on this point, he had been using far too long.

Levi disappeared on a rainy day in March.

I remember that it was a very stormy day and so I stayed in. We had been talking that morning and he had left to get some sodas and snacks with his food card. I thought that he would be back in a couple of hours, but he never came back again.

I was alarmed because I knew that Levi had nowhere else to go. Not only that, but he had been planning on coming right back. He just walked out into the rain and disappeared. Nobody that I knew had heard anything about where he may have gone or what may have happened to him. Months passed by and still he never returned. Although it was common for men at the shelter to disappear without explanation, the circumstances of his disappearance were strange.

Despite our ideological differences, Levi had become special to me, and I missed him. 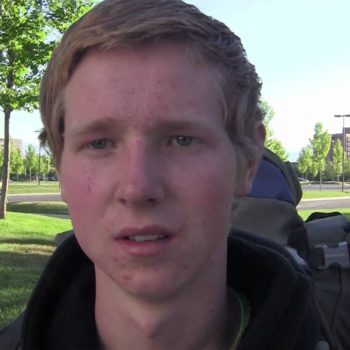