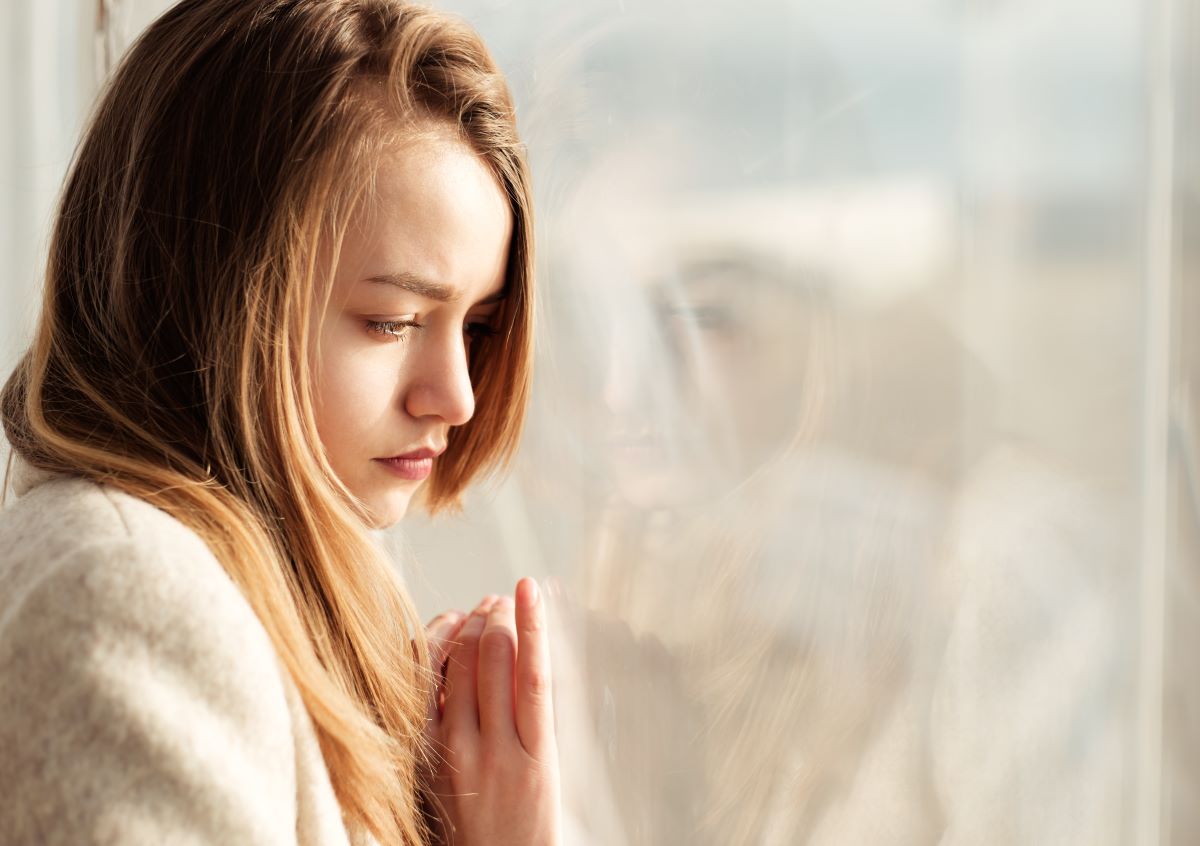 When I was 14, I stood next to my dad in front of a judge in juvenile court. I had run away from home. When the judge asked me why, I didn’t know how to explain to him that ever since my mother killed herself when I was 7, it felt like I was carrying deep grief inside my chest. I didn’t know how to articulate the rage I felt toward my dad for drinking himself into a deplorable state every night.

So I said nothing. Instead, my dad raised his palms to the sky and stated, “I don’t know what to do with her anymore. Wendy won’t listen. She does whatever she wants.”

His betrayal felt like a searing hot knife had been plunged deep into my heart. My fingers curled up into tight little balls, and I dug my nails dug into my palms. My own father had given up on me. Before I even had time to process this crushing realization, the judge labeled me “incorrigible” and declared me a ward of the court.

I didn’t know what incorrigible meant, but it was clear from the judge’s demeanor and tone that the justice system also was giving up on me. Later, I would learn that the word meant “not able to be corrected, improved or reformed.”

But standing there, at that moment, a wave of panic swept over me. I could barely track what the judge was saying as he rambled off a bunch of other legal jargon. When he finally stopped speaking, a muscular bailiff led me to a back door by the arm. It was clear I wasn’t going out the same way I came in. As I was escorted out, I turned to look at my dad. I couldn’t tell if he was sad or relieved, but I hated him for what he had done.

The next four years, I shuffled between juvenile halls, foster homes, and a state mental hospital. I was never given the opportunity to address the grief I carried inside. At 18,  I became a legal adult. I was considered one of the lucky ones because I was allowed to return home.

Most young adults who cycle through the system in much the same way I did, don’t have families who can help them financially or house or feed them when they get out. They are on their own.

The American Society for the Positive Care of Children reports that youth today usually enter the system because their parents have neglected them or abused them somehow. Many are shuttled between foster or group homes, never able to build any community ties, connections with other kids through school, or participate in any ongoing clubs or groups.

Every year more than 23,000 youth age out of the US foster care system. Twenty percent will become homeless. They leave their foster or group homes, with whatever items they’ve managed to hold on to while they’ve been shuffled around, with no family or friends to love or guide them.

Many will experience poverty and are likely to struggle with unmet mental health needs and unfulfilled school and work pursuits. And, much like my own experience, many have untreated trauma. This makes it difficult for them to seek help from the very adults they never learned to trust in the first place.

Alex was taken away from his mother as a teen due to neglect that he says he still doesn’t understand. When I asked him how he felt being placed in the foster care system, he said, “I felt uncomfortable living with strangers. I didn’t feel like I belonged there, and I missed my family a lot.”

Alex eventually adjusted. But when he aged out of the system and all the support was suddenly gone, he found himself woefully unprepared for life as an emerging adult. He enrolled in City College but eventually dropped out and enlisted in the military. After serving his term, he was arrested for using drugs and spent 14 months in prison for a drug-related offense.

Following his release from prison, Alex went into a drug program. There, he was finally able to get sober. However, following his treatment, he had nowhere to go. Thankfully, he discovered Safe Place for Youth (SPY) in Venice, California.

SPY’s mission is to empower homeless youth by providing critical resources. This includes case management, education and employment, health and wellness, and housing.

Alex finally had a foundation to start his journey toward independence. He eventually found himself in a position to give back.

Today, Alex works at SPY as a youth empowerment ambassador, where he educates homeless youth on available resources and to teaches them the essential life skills that he never received.

When I asked Alex what the youth needed most, he said, “Besides guidance, these kids deserve the basic needs like food and a place to sleep.”

In a positive step forward, as part of the Consolidated Appropriations Act of 2021, a $900 million-dollar relief package has been designated to youth within the system and those aging out of it. The package includes training and education vouchers. There’s also a COVID-19 provision in the Act prohibiting a child from leaving foster care solely due to their age. This ensures no young person is cut off from critical housing and support services during a public health emergency.

I’ve been sober for over 28 years now.

In that time, I visited every single juvenile hall I was ever in to share my story with incarcerated girls.

As I recount my crazy, tumultuous years as a teen, I try to impart a little bit of hope. But more than that. Standing in the same dayroom where I spent time as a young girl, I tell them to never give up on themselves. No matter how the judges, probation officers, and the system labels them.

Because we are not incorrigible. 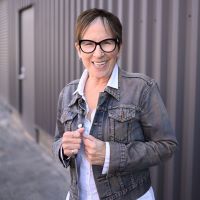 With over two decades of experience in the field of mental health and substance abuse treatment, Wendy Adamson possesses a deep understanding of mental illness and the recovery process as well. She has held many positions throughout her career, but currently is working at Polaris Teen Center helping adolescents find a safe place to heal from trauma. For the past seven years, Wendy has also headed up Business Development for her son’s nonprofit, Hav A Sole, an organization that delivers high quality sneakers to homeless people and marginalized youth. As a published author, Wendy has two books, Mother Load and Incorrigible where she documents her own struggles with addiction and the long arduous journey of healing and repair that came after getting sober. 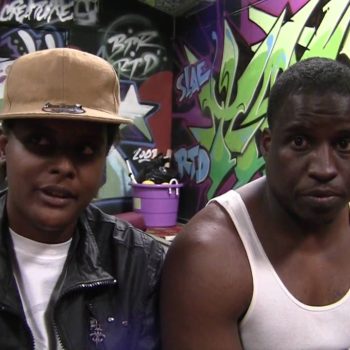