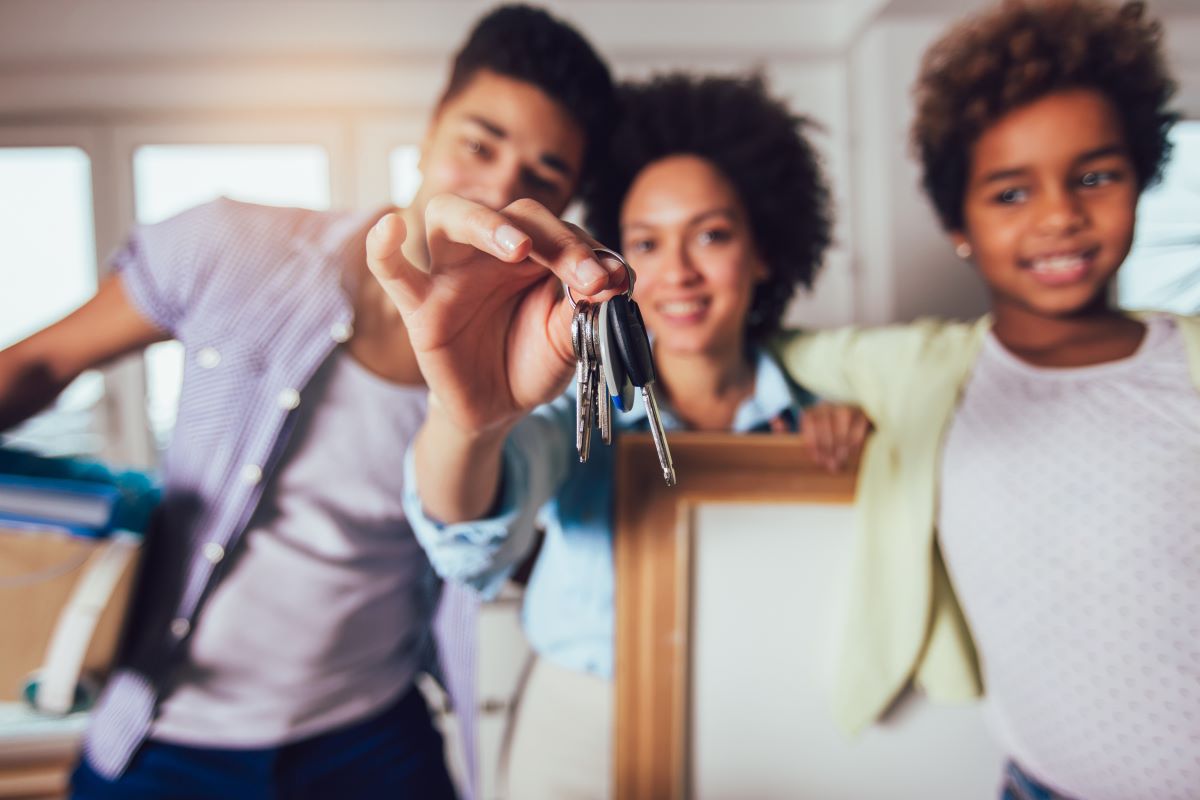 There was a blissful ignorance in the air of our pre-pandemic world. Back when coffee shop doors swung open with ease, when a night out on the town meant mass gatherings of strangers and close-knit friends all breathing the same air in a mask-free setting. Smiles and handshakes were exchanged so freely, with little thought given to their subtle impact on our lives. Cars wrapped around quiet corners as students hurried into auditorium seats.

But then, the international crisis came and shattered our flimsy optimistic reality. Stores, shops, and movie theaters were shuttered. Silence swept the vacant streets. Parking lots grew sparse. And with all other distractions eliminated, our national homeless crisis was revealed, front and center.

According to the overwhelming majority of participants in the study, “the pandemic has made the need to house homeless people more urgent.” Several factors are contributing to this new perspective. Among them are:

As Awareness of Homelessness Has Increased, Support for Housing is also on the Rise

Currently, three-quarters of the general population has expressed support for permanent housing and other lasting, non-punitive approaches to the homeless crisis. While misconceptions regarding the leading causes of homelessness are still perpetuated and generally believed, the accelerated rate at which poverty in the US is increasing, combined with the increased visibility of homelessness, have played contributing roles in awareness.

In 2021, America’s homeless crisis has officially come to the average person’s backyard, whether they want it or not. What’s important to note is increased awareness has given way to increased support, even with widespread misconceptions still afoot.

As the Public Has Taken a Vested Interest in Finding Long-term Housing Solutions, the Government Has Responded with Sizable Financial Assistance for the Homeless Sector

Anyone who wonders why it’s so important to educate the public on the realities of homelessness should consider the aforementioned data. Here we have statistical proof that shows that as public interest for supportive housing increased, government funding and public policy followed suit. Herein lies the power of the press to raise awareness of issues that have for decades been swept out of sight. In response to public demands, the most recent American Rescue Plan consists of all of the following housing assistance:

The Work of Housing Advocates is far from Finished

For the first time in recent history, we have witnessed an international emergency sway public opinion. We have seen how public opinion influences financial aid and national legislation. To prevent future homelessness, actions such as eviction bans and extended unemployment compensation have rolled out. These are all positive changes that have emerged from the murkiness of a disaster.

However, for housing advocates, the work is far from over.

For every NIMBY who has turned over a new leaf, there’s a new social media guru depicting homeless people negatively. For every piece of preventative legislation, there’s a new ant-vagrancy law being passed to further criminalize homeless people for merely existing. And for every truth told by the media, there’s a new lie to counter it. The most recent lie is the accusation that the housing crisis is a hoax.

We all know the powerful and detrimental impact that half-truths and flat-out lies can have on the homeless community. In our post-pandemic nation, we also see how the distortion of facts plays a massive role in society at large.

Armed with this knowledge, it is upon every one of us to share the truth about homelessness with our loved ones and our communities. Be sure to contact your representatives to find out how they are working to make safe, affordable housing for all a reality, instead of just another dying American dream.