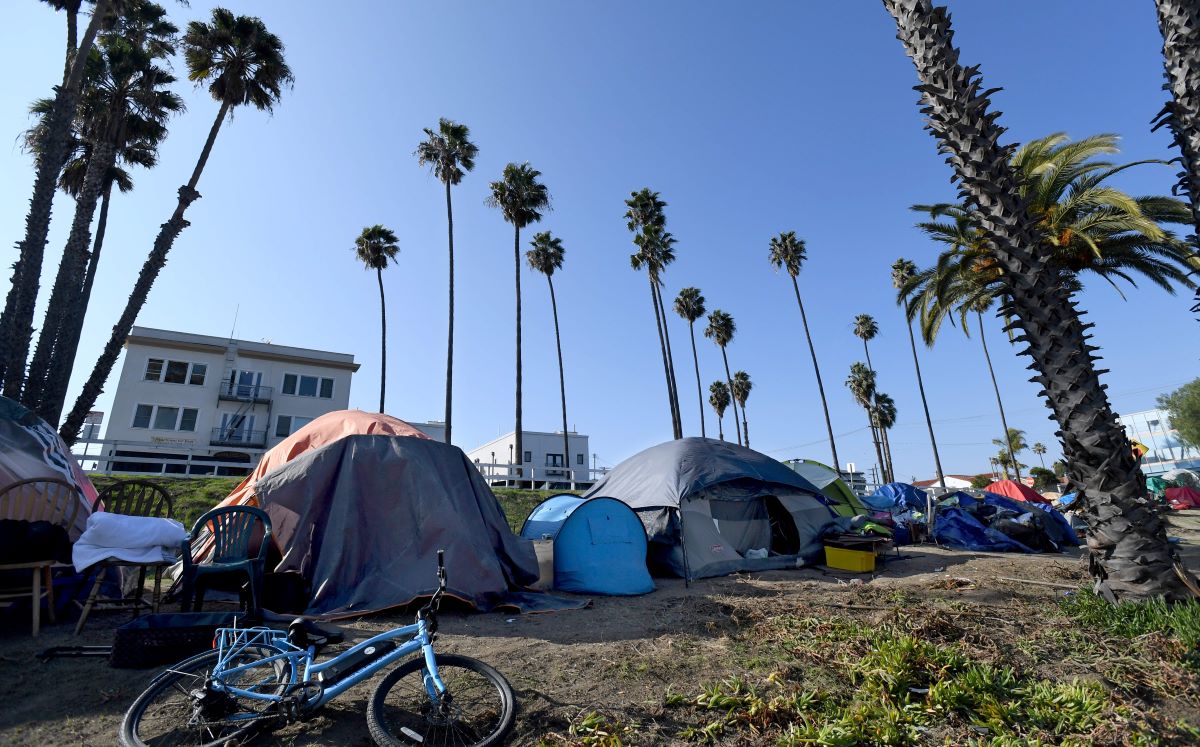 California Governor Gavin Newsom’s revised budget includes one of the most significant investments in solving homelessness in state history. However, critics see the proposal as a forest of red tape that could leave many people experiencing homelessness still in need.

Colloquially known as the “California Comeback Plan,” Newsom’s office is promoting the $100 billion plan as “the biggest economic recovery package in California history.” It includes $12 billion to address homelessness across the state. These funds will be made available on top of local initiatives already underway.

The rest of the funds will be distributed between public schools, transportation infrastructure projects, wildfire mitigation, and economic relief for those most impacted by the pandemic.

“Every Californian has been impacted by this pandemic, and the sacrifices we’ve all made this past year have resulted in a historic surplus – I’m here to announce that we’re investing it in you,” Governor Newsom said. “California’s economic recovery will leave nobody behind. That’s why we’re implementing the nation’s largest state tax rebate and small business relief programs in history, on top of unprecedented investments we’re making to address California’s most persistent challenges.”

The state’s highest concentration of homelessness is in the Los Angeles County area. Home to more than 66,000 people experiencing homelessness, more than two-thirds live within the city borders. Mayor Eric Garcetti has already proposed spending more than $1 billion to address homelessness through initiatives such as “Project Room Key,” which rents out unused hotel rooms for people who are sleeping rough.

Dr. Margot Kushel, director of the Center for Vulnerable Populations at the University of California, San Francisco, said the budget misses the real issue: California has failed to take steps to address its affordable housing needs.

“If we couple [the budget] with actually taking steps to close our affordable housing gap, it could be good. The people who are homeless right now do need a response today, and not five years from now,” she said.

Californians pay some of the highest housing costs in the nation. According to the state finance department, the average home price eclipsed $758,000 in March. Meanwhile, home building in the state has fallen well behind Newsom’s campaign goals of building 500,000 new units.

A survey conducted by the Public Policy Institute of California in March found that nine-in-ten Californians consider housing affordability an issue. A sizeable number of respondents said the lack of affordable housing could cause them to leave the state.

For those who sleep rough, the state’s lack of affordable housing is a double-edged sword.

Not only does the cost of renting make it difficult to access housing, but it also saps the local economy of tax dollars that could be spent on rehousing programs, services, and treatment.

California’s lack of affordable housing costs the economy as much as $140 billion in productivity each year, according to a McKinsey Global Institute study. These losses primarily stem from reduced construction investment and foregone consumption of goods and services, the study found.

The state’s affordable housing shortage is driving the growth of homelessness. “Rising housing costs that have exceeded growth in wages, particularly for low-income households, put Californians at risk of housing instability and homelessness,” according to a report by the Legislative Analyst’s Office.

Newsom’s budget also includes seemingly anti-homeless initiatives such as providing funding for property beautification projects and “targeted programs and grants to local governments to move people out of unsafe, unhealthy encampments and into safer, more stable housing,” according to the Governor’s Office.

However, a recent report found that clearing homeless encampments is a waste of taxpayer dollars.

“Homeless encampments are a complex issue that requires cities to coordinate many partners across multiple levels of government in their response,” Lauren Dunton, the study’s lead author said. “Ultimately, people living in encampments often don’t have access to permanent, affordable housing, or the existing services and supports are not meeting their needs. While we conducted our research prior to the COVID-19 pandemic, these issues are even more heightened now.” 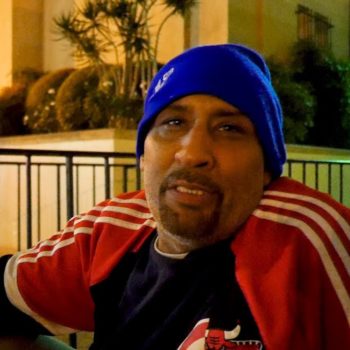 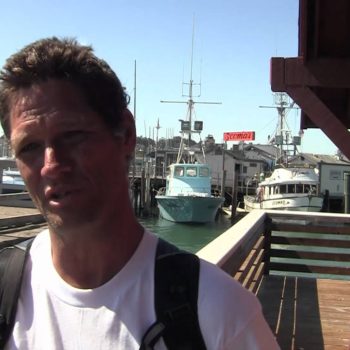