Homeless, Houseless, Unhoused, or PEH: What’s in a Name? 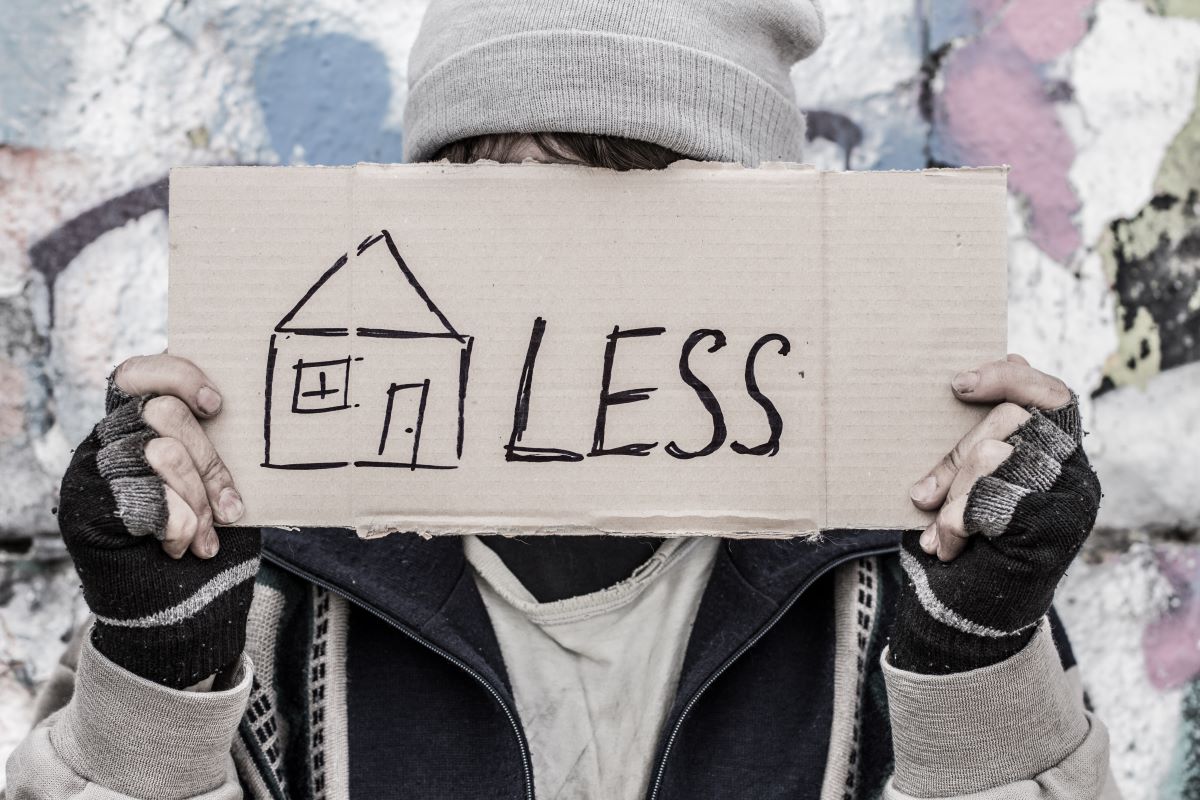 Through his dramatic rendition of teen romance, playwright William Shakespeare once posed the important question, “What’s in a name?”

Drama fans to this very day swoon as fictional character Juliet asks star-crossed lover Romeo if a rose “by any other name would smell just as sweet.”

Centuries later, this question is just as valid, if not more so. Even after so much time has passed, we’re all still grappling to make sense of these labels, the words we use to describe animals, places, and things, especially those we use to describe our fellow human beings.

Messaging and Advocacy: Why Words Matter

As humanity progresses toward a future arguably driven by machines, we seem to have picked up a nearly robotic take on life. We have an increasing need to label everything we see, to neatly organize all of these labels into a mental file we’ve marked “life,” and to hope it will help us make sense of the world.

Recently, psychologists have been fascinated with the science of words and their effects on the people who hear them. This is especially true when the words are also labels.

We know that words matter, and we’ve come to understand that even slight changes in language can carve out entirely different meanings, altering or even warping our view of the world as we know it.

Words have been used effectively as a form of dehumanization. Labels can incite hate and even inspire violence.

Mostly, labels make everyday people ignore hate and violence under the guise that the people suffering somehow deserve to be treated that way. As a society, we are gravitating toward using our words more carefully, particularly the words that are labels, the category for flower that makes something a rose so to speak.

To that end, housing advocates have suggested better adjectives for describing the homeless community. In the days of ignorance (which are still prevailing but to a lesser extent), when people were less aware of the dehumanizing effect descriptive words can have, even professional news reporters would resort to labeling members of this marginalized community “the homeless.”

This title is mostly phased out, but why? And more importantly, are the new phrases we’re using any better?

Why the Phrase “The Homeless” is Problematic

If you’re unfamiliar with the centuries dedicated to the dehumanization of the homeless community, you might not immediately understand why the term “the homeless” is problematic.

The reason it got such a bad rep is that it very subtly eliminates the word people. The idea that they are people is clearly a given for other marginalized communities. But an ongoing campaign has been launched precisely to propagate the idea that homeless people are somehow less human than other human beings.

There is no shortage of instances where people living on the streets or in the shelter system are referred to directly as animals. Some really hateful individuals take the sentiment even further, claiming homeless people are akin to rats, insects, monsters, or, incredulously, even feces. As a result, any descriptive term encompassing the homeless population needs to include the word “people” to counter that harmful narrative.

And so we grew. We learned. We slightly altered the language and pretty soon, most commentators were using the phrase “homeless people.”

This did not end homelessness or change political policies. In fact, the stigma once attached to “the homeless” soon glued itself to the term “homeless people.”

In response, language morphed again, ever-so-slightly, but with similar results.

As time wore on and language evolved, that same stigma that had previously been attached to “the homeless” also tarnished the phrase “homeless people.” Suddenly, the new language felt a lot less sensitive.

Homelessness, by this definition, becomes a part of one’s identity due to the phrasing, and that identity is frowned upon by most.

As negative connotations of “homeless people” continued, some advocates suggested using the term “houseless” or “unhoused” instead. Other terms like “unsheltered” or “unaccompanied” get thrown into the mix, but these words describe specific types of homelessness. They are not umbrella terms.

Currently, there is a push in the academic world to refrain from using the word “homeless” altogether and to instead use terms like “houseless,” “unhoused,” “undomiciled,” or “people experiencing homelessness.”

In an attempt to remove the stigma that living without a home is an identity rather than a circumstance, many professionals have popularized the phrase “experiencing homelessness.”

When speaking of individuals hailing from the unhoused community, you might hear them being called “PEH,” which stands for “people experiencing homelessness.”

More Than Words: What if the Problem is the Condition and the Words Are Really Just Words?

This game of linguistic gymnastics is of no use.

Unsurprisingly, there really is no nice way of saying, “here is a person who is forced to live outside in places not fit for human habitation.”

Even if there was, it wouldn’t matter because this person would still be homeless, houseless, unhoused, undomiciled, or experienced. The words matter, but they are meaningless if the negative messaging stays the same. Even more importantly, the words must be followed by actions that eliminate or, at the very least, reduce the problem.

Have a Word with Your Local Legislators

Don’t let the limitations of the English language stop you from having a meaningful conversation with the people drafting policies. While words matter a lot, perception is even more important, for public opinion influences policy the most.

Whether you use the term homeless, houseless, unhoused, experienced, or undomiciled, be sure to use it in the suitable space, at the right time, which is always right now.

Have a word with your local legislators about taking action to resolve the homeless crisis. The real change will happen when the word “homeless” is no longer in the dictionary because it no longer exists.