When you close your eyes and envision US war veterans, who do you see? That image is skewed if your mental picture did not include numerous Indigenous/Native American warriors clad in naval wear or army fatigues.

According to the National Congress of American Indians, more than 150,000 US war veterans are of Indigenous/Native American descent. This is a substantial number considering the fact that only 2% of the entire US population lays claim to this ethnic heritage.

Native Americans are already experiencing homelessness at rates as high as 26x that of other ethnic groups. When you consider that US war veterans also experience homelessness at drastically higher rates, it becomes clear that this group of people is a double minority rarely spoken of in the press.

Yet, this year, perhaps due to the pandemic opening our eyes to previously overlooked groups, this small but important population is finally being considered. In late September of 2021, HUD announced that tribal leaders would be awarded $4.4 million toward supportive housing for Native American veterans.

About the Tribal HUD-VASH Program

Established in 2015, this unique program was created to provide permanent housing and services for homeless war veterans hailing from 28 distinct tribes. It is a collaborative effort that attempts to combine the works of tribal housing, urban development housing, and the US Department of Veteran Affairs.

Collectively, these organizations are tasked with the following:

Expansion of the Program

The Tribal HUD-VASH program, which previously functioned using just a little over $5 million in funding, has since expanded to include $4.4 million more. Organizers anticipate helping approximately 95 new Native American veterans into housing utilizing these funds.

The program has aided in housing approximately 600 homeless Native American veterans since its inception in 2015. This is a great start, but there is still so much that needs to be done.

Nearly a quarter of the current homeless population consists of US military veterans. Due to the dangerous nature of becoming a soldier, this job description automatically carries a statistically higher risk for homelessness.

As this truth was brought to light, our nation strived to do better to combat the crisis. Unfortunately, after many years of reduction in the rates of veteran homelessness, the rates are back on the rise.

This was true in the years leading up to the pandemic and has only worsened in the wake of the international crisis.

With retail employment on its way out and multiple other professions quickly disappearing to make way for automation, servicemen and women are slowly but surely being squeezed out of the labor force at every turn.

These statistics look even more dismal when you add Native/Indigenous American status. This ethnic group is already experiencing what the National Low Income Housing Coalition called “some of the worst housing needs in the United States.”

Affordable housing on tribal lands is sparse and often combined with crippling poverty. For this reason, much of the available housing exhibits one or more of the following issues:

Unlike other communities, homeless and housed, 50% of Native American homes have no phone service. Sixteen percent of these structures have limited plumbing or no indoor plumbing whatsoever.

40% of all available housing on tribal land falls under the category of “substandard” in terms of livability. Behind these abhorrent housing conditions are a handful of problems that remain unsolved. The main issue is communal poverty. Other factors include:

While not expressly stated in any available literature, the idea that this desolate poverty and uninhabitable housing could be a driving force behind military enlistment should be seriously considered.

It is a sad truth that the same people who have been fighting to protect the land we now know as America are still very much at war. They are losing their lives and their homes in the crossfire of a battle that should have long been left behind.

Contact your representatives and urge them to make Native American veteran homelessness a top priority. 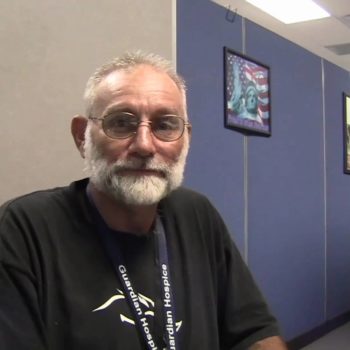 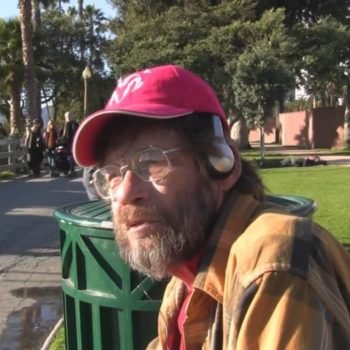