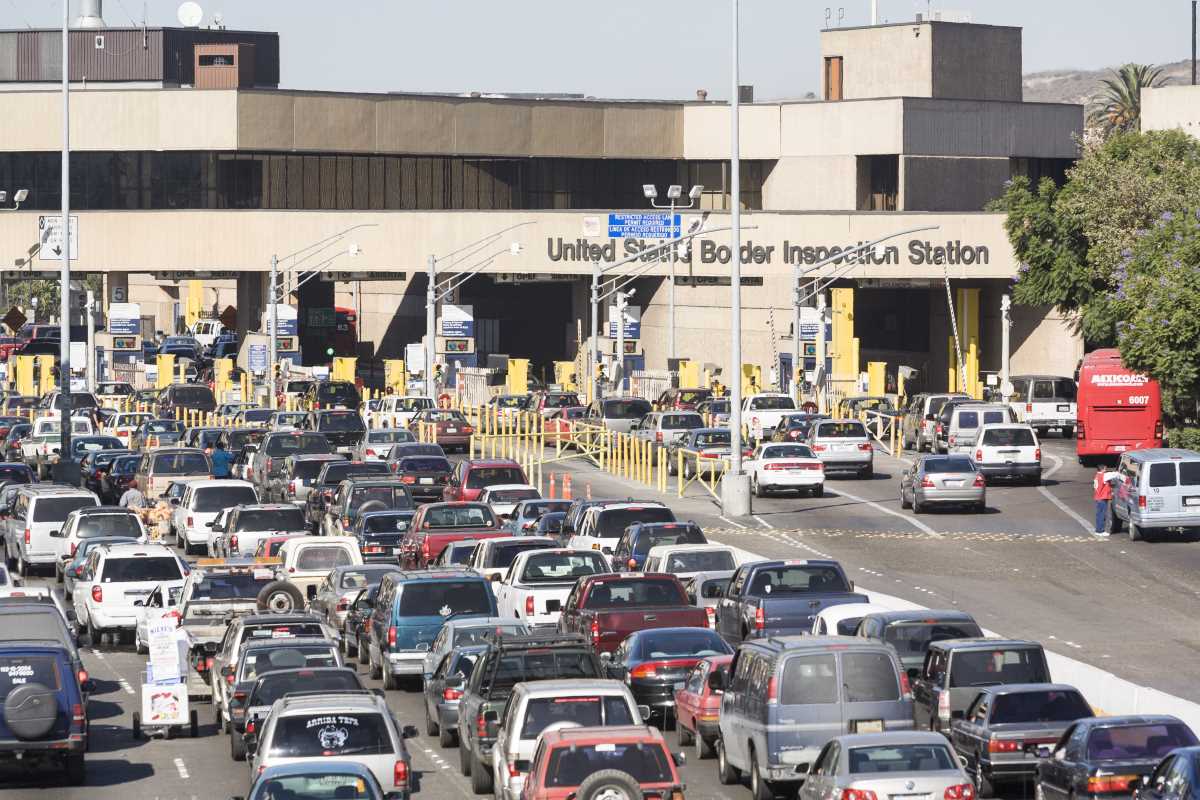 For readers unfamiliar with the name, Embajadores, otherwise referred to as Iglesia Embajadores de Jesús, is a Tijuana-based shelter brimming to capacity with families and children who have been lost among the rubble. Many of them do not understand US immigration policy. Here’s a brief overview of what’s happening at our national border regarding homelessness and displacement.

In short, US asylum seekers are being forced into homelessness and misled into believing they are in the United States when they are actually in Mexico. This tragic story has been unraveling for many years now. Made more prevalent and visible due to the COVID-19 outbreak, officials are now scratching their heads and wondering what to do with the thousands of newly displaced individuals who are lining the streets and overcrowding the emergency shelters in places like:

Who Are these Asylum Seekers and How Did They Wind Up in this Predicament?

It’s important to note that there is a huge difference between “asylum seekers” and people who are referred to as “illegal immigrants” (a term I am using because it is understood, although I believe it to be both harsh and inaccurate).

Asylum seekers are individuals and/or families attempting to enter the United States through a legal immigration process that helps them seek the protection of the United States if they are fleeing violence or oppression in their countries of origin. Given the nature of their departure from their home countries, thrusting them into the horrors of Mexican homelessness without their knowledge is as foul a bow as anyone could make.

A reporter with ABC10 sat down with a Texas homeless shelter associate to find out what happens when asylum seekers are sent across the US border and into Mexico, stripped of their shoelaces, and easily identifiable as targets for gang-related crime.

One common misconception among people familiar with the policy is that asylum seekers are being sent back to Mexico. In truth, these asylum seekers are coming from all over the world. Dumping them on Mexican soil does not indicate that Mexico is their country of origin. Given Mexico’s political and economic plight in 2021, one might only imagine how dangerous it would be to be left stranded and homeless in a country you are not even familiar with and under the impression that you are in a different country with different laws, policies, and regulations.

Two separate statewide policies that function with similar cruelty are to blame for much of the chaos and homelessness. The first is the Migration Protection Protocol, often referred to by the acronym MPP or, more aptly, the “Remain in Mexico Program.” This defunct program denied most migrants the fundamental right to seek asylum by giving them notices to appear in court only for them to be sent to Mexico upon appearance.

In just one year, this charade victimized at least 70,000 people who were all flown to Mexico under the guise that they were awaiting asylum trials in the USA. While in Mexico, many asylum seekers were further victimized through violence, robbery, and kidnapping. They endured these unspeakable conditions holding out for the false hope of eventual American citizenship. However, that was never truly the intention.

During his presidency, former President Donald Trump raved about the success of his “Remain in Mexico” program, which successfully displaced thousands of asylum seekers through trickery, treachery, and a relentless media campaign designed to make them look like criminals.

MPP only lasted about two years, coming to a close on January 20th of this year. However, another program known as Title 42 functions similarly and is still very much in place. Human Rights Watch describes Title 42 as having:

“…effectively closed the US border to nearly all asylum seekers based on the misapplication of an obscure, 75-year-old public health law.”

“Since March 2020, Customs and Border Protection has carried out more than 642,700 expulsions under the order, typically without conducting the required screenings.”

The catastrophic consequences of placing asylum seekers in even more vulnerable positions cannot be understated. Contact your legislators and let them know that you are paying attention to what happens to fellow human beings at the border and all across the world. Nothing short of safe, affordable housing for all is acceptable.