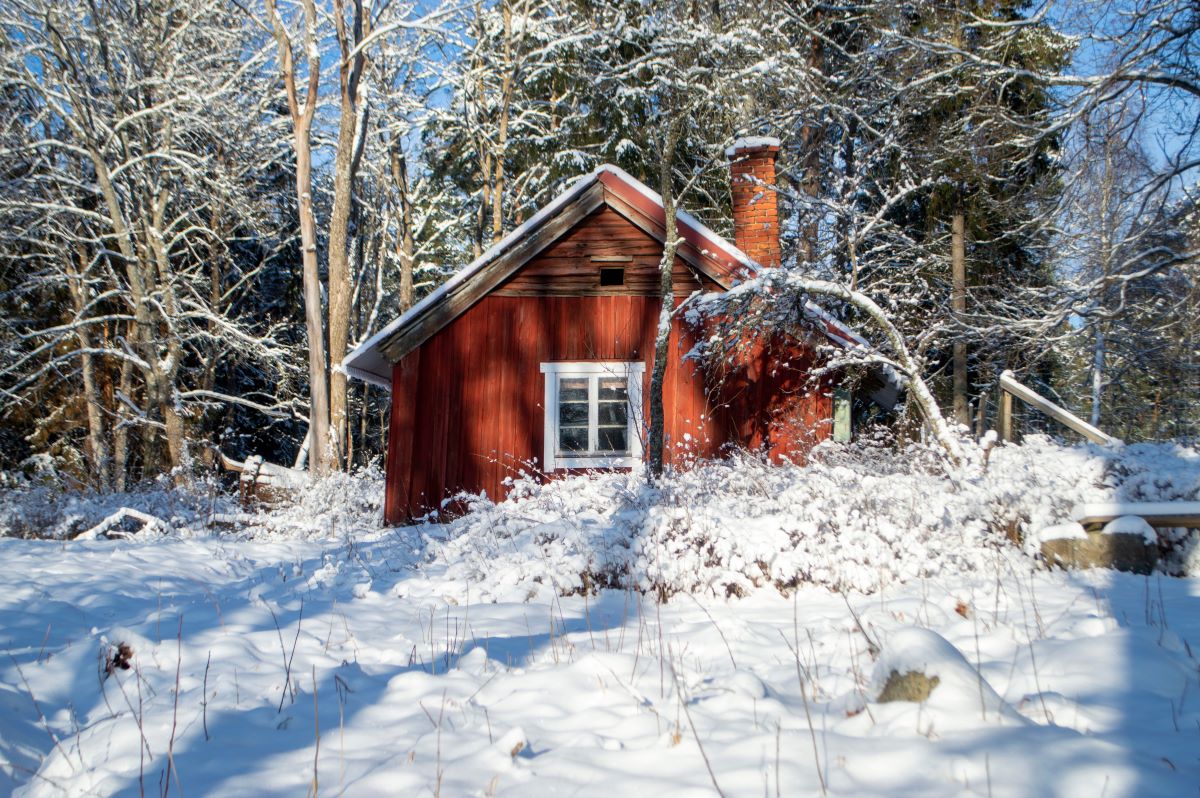 If you browse Invisible People stories, you know Mark Horvath interviews homeless individuals and lets them share their experiences with the viewer. At the end of each interview, he asks if they could have three wishes, what they would be.

Some ask for world peace. Others ask to end homelessness, and some just want a home to live in again. While I have never been interviewed, I would like to share my three wishes.

My first wish is not a pleasant option for most people. Still, truthfully, I’d ask for a time warp to nine months before my birth where I would stop those two stupid teenagers who accidentally made me from ever getting together in the first place. Why? To avoid all the abuse and horrors of a life that was a worthless waste of time.

Yes, I have helped some people. I took my friend’s three, suddenly orphaned children in when she died. I cared for a man with Down’s Syndrome for eight years while putting up with his abusive family. I’ve got a long list of things like this, but did any of them matter?

I’m sure somebody else would have helped everyone if I didn’t exist. I am not meant to be here, and I have paid for that nearly every day I’ve lived, from being adopted by a mentally-ill abusive person, all the way down to now, living with chronic illness and pain and nowhere to heal or get back on my feet.

I might have had a more enthusiastic answer if you asked me about wishes half a decade ago. But today, not so much.

If wishing I never existed weren’t possible, the second thing I would ask for is to become a billionaire. Now, I know most people would ask that, too. However, my request would be so that I’d have the ability to solve my problems in a very modest way. I would then use the rest of the money to help countless other homeless people to get on their feet.

You see, I don’t want a mansion or a yacht or a private jet or a fancy car or a private movie theater in my house. A little cottage in a snowy, wooded area on a mountain somewhere is all I want. It would be a place where I could be alone to create art and write next to a small, crackling fire in an energy-efficient wood stove. I used to have a cottage, but I lost it.

As a billionaire, I would purchase land in a peaceful place where I’d have a community built of modest but lovely cottages. Each cottage would be self-contained and not attached to anyone else’s house. There would be some space between each structure, so everyone has privacy and a chance to enjoy quiet. I’d make sure there are lots of trees and beautiful, park-like grounds. The money would help me create more housing first communities where people can feel safe, and more importantly, feel like human beings.

This alternative would prevent years of suffering for people who have endured horrible experiences with homelessness. They would no longer endure living in shelters or on the streets. There would be no more run-down buildings with thin walls and often unlivable conditions as housing options.

Imagine finding yourself disabled and poverty-stricken. You have no way to afford a place to live and can’t work because you’re disabled. You flounder from one dire situation to another, eventually finding yourself homeless. Perhaps you end up in a dangerous shelter or a tent on a sidewalk or in your car if you manage to keep it.

Years go by with no viable way of getting into permanent housing of some kind. After waiting all that time, you are placed in a nightmare – a run-down slum of a building surrounded by noise, fighting, loud music, barking dogs, and smoke in your apartment. You can’t even feel safe about getting an Amazon delivery to your door because it will be stolen a few minutes after the driver leaves it.

You might think I am making this up, except I’ve known numerous people to whom this happened. One of them is going through it now after sleeping for half a decade in a car waiting for housing. She has been placed in one of these places. Worse, being disabled, she was placed in a non-accessible apartment on the second floor with no elevator! So she’s essentially trapped.

We need to embrace Housing First. People don’t go into shelters. Instead, they are placed into housing with support from social workers. I read that housing is not located in high-crime, filthy, run-down neighborhoods. Instead, it is built in the same areas as any other housing. In other words, there isn’t any NIMBY (“Not in my backyard”) mentality.

When you place a person experiencing homelessness into actual decent housing that meets their needs, then help them with resources and support, they can get back on their feet. They can become productive members of society, again.

But there are no wishes. This society is unlikely to wake up and rethink leaving people on the street. It’s ironic because many of those same people okay with a human being lying in the street would be mortified if a stray cat or dog were on the street. Here, people house their pets, not their people.

In a society that places more value on a dog than a person, what hope is there to solve homelessness?

Wouldn’t it be nice if society valued all living beings – animals, plants, and people – as equally worthy of consideration just because we are all citizens of the same planet? I know, that’s pure fantasy.

The fact is after one bout of homelessness, people usually have PTSD or, at the very least, general anxiety or fear that they will find themselves homeless again. This is because it happens so much.

Chronic homelessness does occur. I have technically been homeless twice in my life. That really changes things. After a while, you lose hope that you might never live in peace. Instead, you are always “waiting for the other shoe to drop.”

In other words, you are waiting to end up homeless again. Sticking somebody into a slum isn’t going to fix what caused this catastrophe in their life in the first place. Decent housing in safe areas accompanied by solid support and resources is the only way to help people get back on their feet.

It might fail sometimes, but the success rate has shown that it’s a far better option than what happens now using the horrible shelter system. Unfortunately, society is so conditioned to believe the myth that all homeless people ended up this way due to their own vices that there is very little compassion to be had. Without compassion for homeless human beings, we will never solve the problem.