Homeless Youth Are Most Vulnerable to Human Trafficking 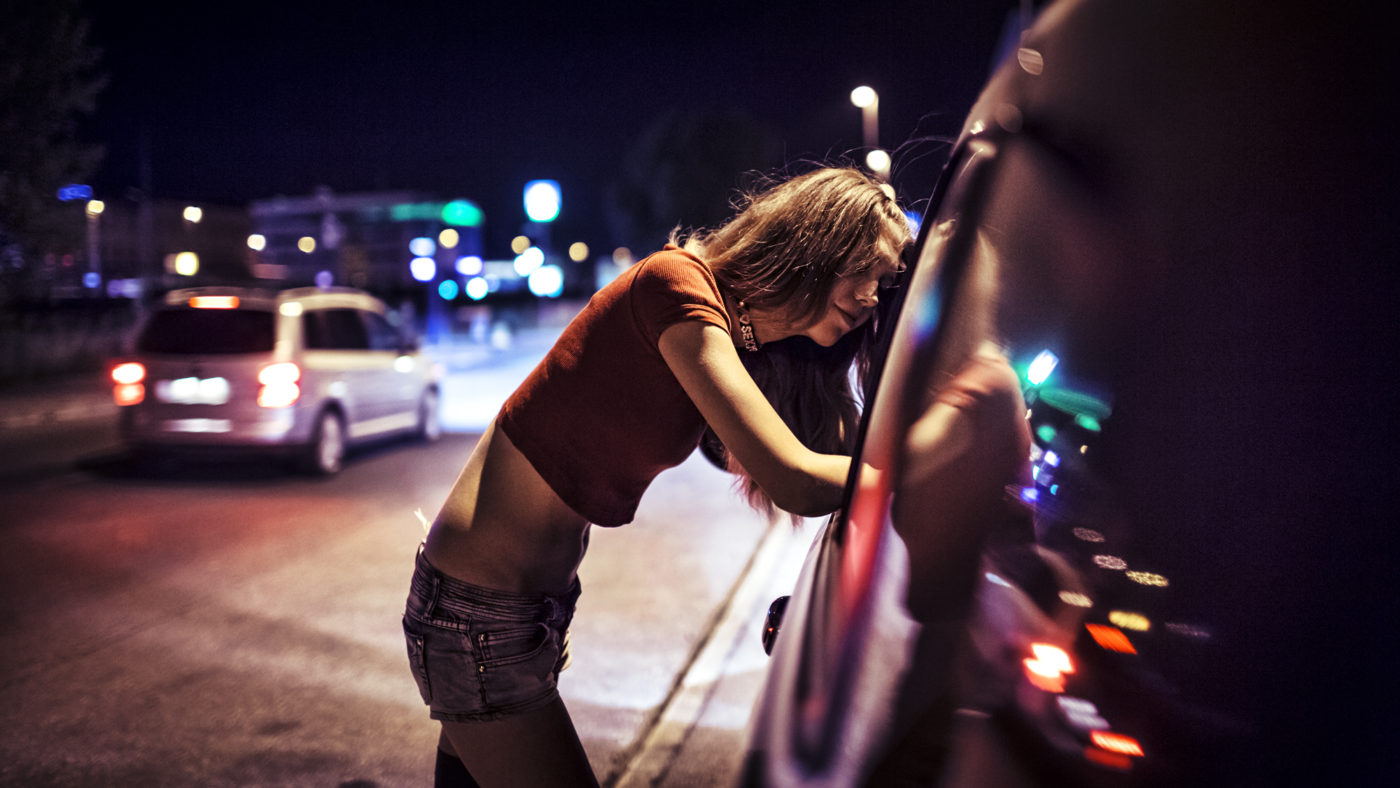 Human trafficking is modern-day slavery, and it’s more common than most of us realize. The U.S. Department of Homeland Security defines human trafficking as “the use of force, fraud, or coercion to obtain some type of labor or commercial sex act.” It’s a hidden crime, meaning victims usually aren’t able or willing to come forward and seek help, or share their experiences after they escape. Trafficking is hard to recognize, and perpetrators are difficult to catch.

Trafficking has a two-directional relationship with homelessness. Youth who are homeless are at a highly increased risk of being trafficked. Conversely, experiencing human trafficking places youth at a greater risk for becoming homeless. The added vulnerability that comes with homelessness makes these victims even more invisible. It’s important for us to understand the relationship between these two issues so we can address the unique struggles and challenges victims face.

What Puts Homeless Youth at Risk for Trafficking?

Because it’s a hidden crime, it’s difficult to put a number on how many homeless young people become trafficked. However, studies suggest that 19-40% of youth and young adults who experience homelessness become victims of human trafficking. It happens in big cities and rural communities, and it happens to both boys and girls.

The reason homeless youth often become trafficked is because they are vulnerable. Not all victims were kidnapped before being trafficked; some enter willingly. Sometimes they’re desperate for relief from their suffering. Pimps offer the basic necessities that homeless youth need, like food and shelter. A study conducted by Covenant House New York found that 48% of youth reported shelter was the main thing they traded sex for.

In addition, many homeless youths don’t have families to turn to. Their isolation is another risk factor traffickers exploit.

Many pimps groom their victims or lead them to believe they’re romantically interested in them. Companionship is another basic need that many homeless youths crave. Many were abused or neglected and may have been in the foster care system.

Pimps often start out as significant others or close friends. They then coerce victims into trafficking after a relationship is established.

A survey of 138 human service agencies found that 10% of LGBTQ youth who were homeless or at-risk of becoming homeless reported being trafficked. A shocking 20% of transgender youth reported being victims of trafficking.

Above all, pimps offer homeless youth the hope of a way out of their situation. The sad reality is that they know what makes people most vulnerable and exploit it. Frequenting the entrances to places like homeless shelters, pimps falsely tell youth the shelter is full before offering an alternative place to sleep.

Because traffickers are so knowledgeable about what makes young people vulnerable, we need to be even more so, in order to protect youth before they fall prey.

Many trafficked youths are not able to escape due to threats from their traffickers. Pimps may threaten the victim or the victim’s friends and family for thoughts of leaving. Victims will choose to stay rather than risk the safety of their loved ones. There is often psychological and emotional abuse as well, as traffickers will manipulate their victims into believing no one else cares for or loves them. Stockholm syndrome is common among trafficking victims.

Other victims have a hard time choosing to leave even if they want to because of the same factors that brought them into trafficking. Without it, they will return to being homeless, and could have even fewer resources than before. They may be in a strange, unfamiliar place, unaware even of the nearest police station or homeless shelter. They fear being re-victimized and ending up in an even worse situation.

Human trafficking survivors and escapees have a difficult time finding resources, especially housing. There is a gap in services for this population, which worsens the problem two-fold.

Trafficking survivors already fear being labeled as prostitutes or criminals. In many cases, sadly, their fears are justified. Secondly, when there are not services specifically for victims of human trafficking, victims feel even more isolated and invisible.

Human trafficking victims do not have many resources devoted specifically to them. They usually accept services from homeless shelters or other social service agencies that serve a more general population. While homelessness is a complex problem deserving of better solutions, human trafficking victims need resources devoted to their specific struggles.

Because so many trafficking survivors are homeless, however, these resources need to provide essentials like shelter, food, and clothing. Due to the overwhelming amount of trauma that survivors go through, they often suffer from post-traumatic stress disorder. They need therapy and support groups. Substance abuse issues are also common and may require separate programs.

Survivors often don’t disclose the fact they’ve experienced trafficking until they build up a relationship with a service provider they trust. Mentorship, after-school programs, and street outreach help youth connect with people who can help and refer them to programs if needed. They also work on a preventative front to keep homeless youth from seeking out the support they desperately need from the wrong people.

On a broader level, we need to change language around trafficking and fight labeling.

Human trafficking will continue to be a hidden crime until we create a public environment in which survivors feel comfortable and safe opening up about their experiences.

Understanding the circumstances surrounding entry into trafficking, and the realities of what life inside trafficking is like, helps us be empathetic and avoid making judgments.