Homelessness and Olympic Host Cities: People Are Being Displaced 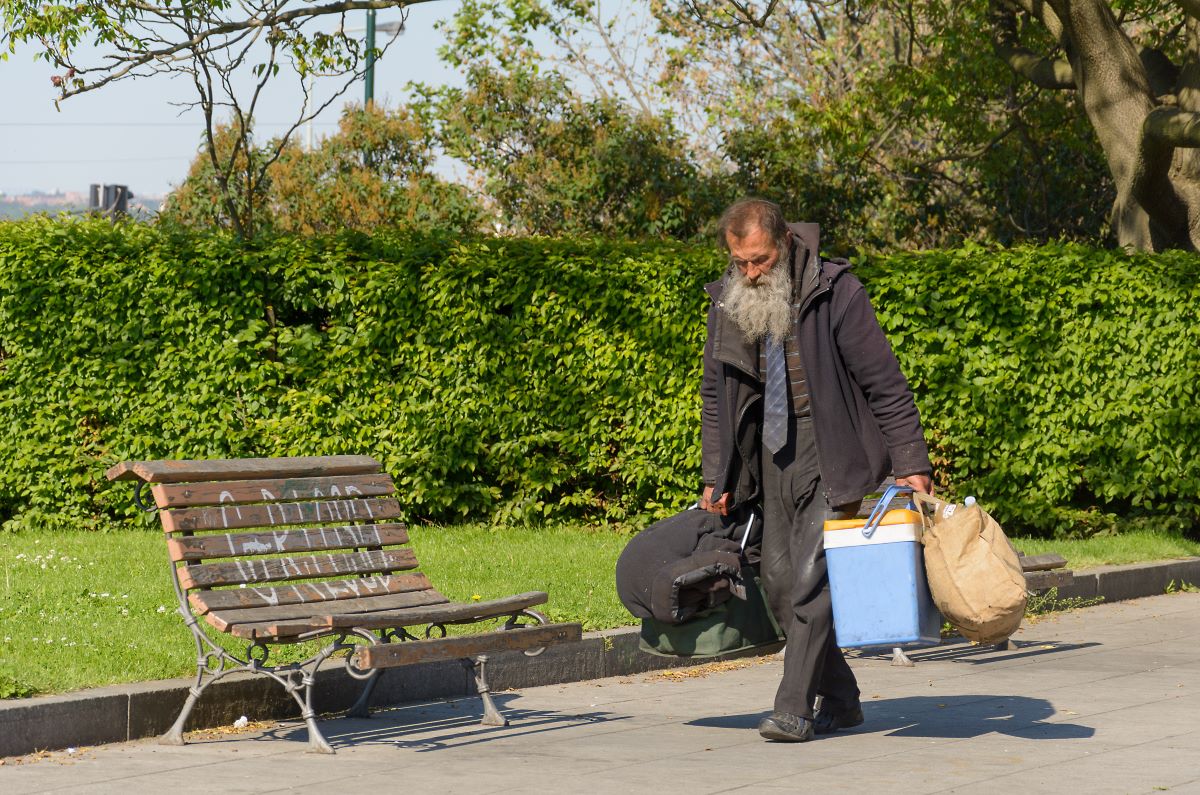 What Type of Games are We Playing?

Some believe that in modern times, all the world is a stage. We appear before the masses, our banners stretched across the tops of websites, our logos linking out to coveted digital destinations. Every blogger with a screen name is a star. Every platform tries to captivate us from a million different angles.

Yet even with a plethora of options, our appetite for entertainment remains insatiable.

We’re seeking something more specific. We want something modern yet nostalgic, something organized yet chaotic, something global yet national, something that looks beautiful and glamorous on the outside but is heinous and unthinkably cruel at its core. In other words, we want a blood sport disguised as a hilarious cat portfolio, a game so compelling it can captivate a global audience, yet so ruthless that entire cities crumble in its wake.

An international spectacle that is singly responsible for more than 2 million instances of homelessness, not to mention irreversible environmental and economic damage. This global event is so popular that cities spend decades vying for the opportunity to host it, ever with the promise of a profitable return.

But the Games aren’t all they’re advertised to be. Like many things of beauty, they come at a price. In order to turn a host city into a stage, organizers must fiercely work toward the achieving following goals:

All of the aforementioned inevitably lead to homelessness, but that’s merely a fraction of the picture. Prior to inevitably becoming displaced, residents in host cities must first endure the construction period, watching their hometowns wither in the name of a game. At first glance this may seem an unfortunate consequence but in reality, it is much worse. Flexing wealth and stature in the faces of the impoverished for the sake of breaking their spirits is a concept built into the very infrastructure of the Olympics. In fact, upon inception, it was the point.

His sole goal was to re-introduce the ancient Olympics and use the event as a tool to “create a standard of manly virtue” that would serve as a fanciful example of why he believed aristocrats deserved to “rule their various empires”. Of course, the underlying subliminal message was one of imagined superiority and the 1900’s despicable racist “Anthropology Days” were undeniable proof.

Setting the Stage: An Architectural Marvel atop a Radioactive Wasteland

They sacrificed a vital sewage system in order to craft an impressive Olympic Greenway, digging up landfills and toxins in the process. Nearby residents dealt with noise pollution, dust-related illness, and a visible layer of filth that accumulated from the stirring up of wasteland. Residents rallied to save the marshland. Soon everything, including the locals would be removed.

Shortly after the digging began, residential districts slated for displacement were deemed “dispersal zones”. Officials implemented strict rules upon the unfortunate residents of such regions. These included curfews for teenagers and regulations designed to keep locals invisible to the elite tourists already trickling in. In London, armed police aligned the streets. Brian Whelan, a journalist, reported missiles were being arranged on the roof of his apartment building. Shortly after speaking out, he was evicted.

While there is a documentary regarding this practice happening in London, it’s notable to mention that this routine has been repeated in other host cities and usually with the same results – homelessness, poverty, and arrests for the purpose of gentrification.

Los Angeles leads the nation in the number of chronically homeless. It also takes the second slot for highest homeless population. Interestingly, the LA Times pinpoints the 1980’s as the decade when the crisis first began. In fact, the first notorious “Tent City” arose in 1984, the same year Los Angeles hosted the Olympics. While there are certainly other factors to take into consideration, what we now know about the games does suggest a foreshadowing. Afterall, LA was the only American city to undertake hosting duties twice.

Speculation that the games were doing more to hurt host cities economically than help them came later. So, hard numbers regarding LA homelessness as it correlates with the Olympics are unavailable. What we do have are post-Olympic stats from other, more recent host cities. Some of those are as follows:

Closing Ceremonies: When Shutting Down the Stadium Goes Wrong

Abandoned stadiums leave a bleak, haunted imprint on these former host cities. Once they dig up the land and uproot residents, an empty landscape reminiscent of a radioactive theme park remains. Broken seats and broken people linger, all of them emblematic of a broken man’s dream to uplift a dying aristocracy.

More people are becoming informed of the detrimental aftereffects of the Olympic Games. Moving forward, we sincerely hope that organizers and sponsors will make concentrated efforts to protect host city residents from displacement. We, too, must do our part by keeping watch, speaking with legislators, initiating petitions, and raising awareness.

Los Angeles is already slated to host the 2028 Olympics. Remind your local representatives that you’ll be taking notes on how the citizens – both homeless and non-homeless – are treated throughout the entire process. After all, nobody’s going to spend $42 billion on a game nobody’s watching. If the locals disappear, our television sets should, too.