Homelessness and PTSD: Why They Go Hand-in-Hand 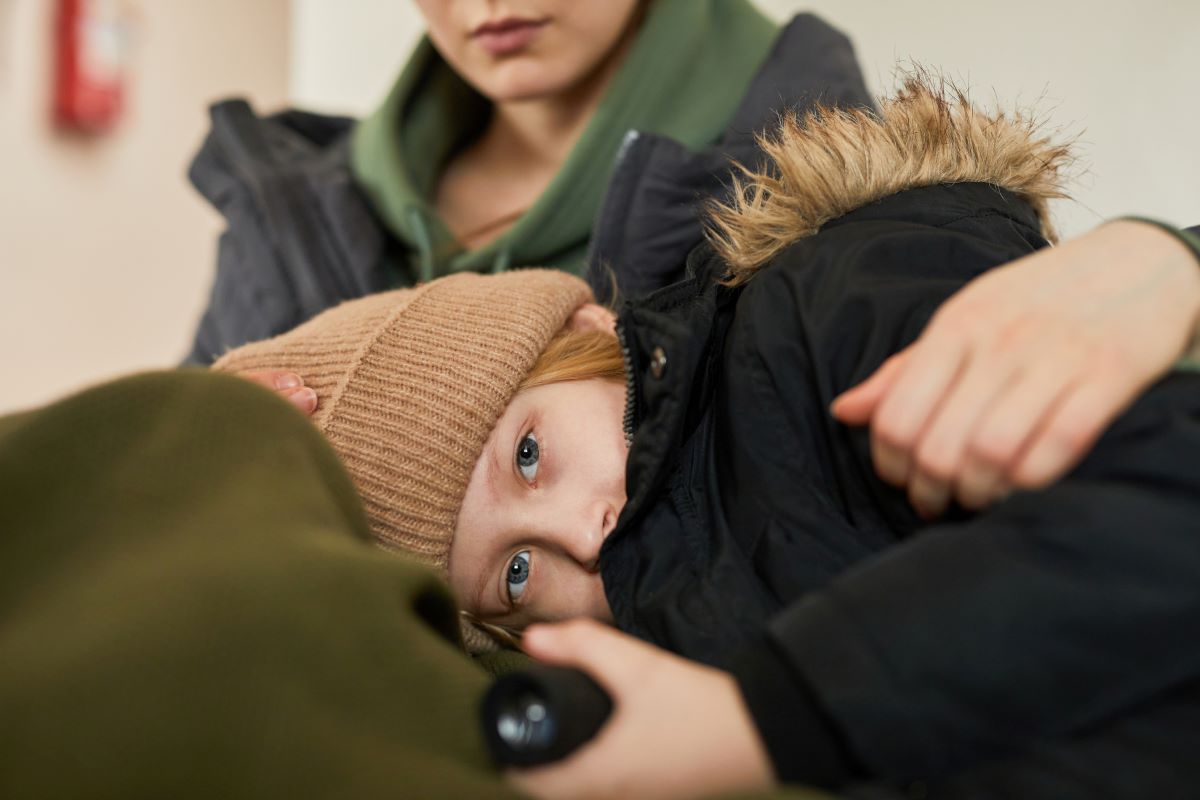 It’s hard for most people to discuss homelessness without discussing mental health.

Even though only one-fourth of homeless people have serious mental health conditions such as schizophrenia or bipolar disorder, stereotypes persist. In reality, many mental health conditions do not contribute to harmful stereotypes and may even result from homelessness. One of these, which probably is much more rampant than anyone truly knows, is post-traumatic stress disorder.

PTSD presents in all kinds of ways. It’s not exclusive to war veterans and doesn’t just look like the jumpiness and jitteriness you see in old films. All kinds of traumatic experiences can lead to someone having PTSD. Examples include:

Post-traumatic stress disorder may not be considered a serious mental illness because it doesn’t involve hallucinations or delusions. Unlike those conditions, people with PTSD can often mask their symptoms. It’s common for even spouses or siblings of a person with PTSD not to realize the torment going on in their loved one’s mind.

Likewise, it’s common not to realize that a homeless person may be in their situation because of the symptoms and many secondary features of PTSD.

How Does PTSD Lead to Homelessness?

Although symptoms of PTSD can easily pass undetected, they interfere significantly with someone’s life. The most common symptoms include:

Sometimes PTSD has secondary symptoms or habits/behaviors resulting from the symptoms themselves. For example, many people will use alcohol or drugs to cope with their PTSD. Others will try to distract themselves with risky or destructive behaviors, like gambling.

Adverse effects on a person’s life as a result of these symptoms are inevitable. For example, a person may get so triggered by loud noises they become angry and defensive. This is because their brain has gone into a fight-flight-or-freeze response, during which they have little ability to process their surroundings rationally. In their mind, they are right back in that dangerous situation and doing what they had to do to survive.

If these symptoms are noticed, they’re responded to differently.

The “flight” or “freeze” responses are the ones that cause people to lose focus, turn inward, or literally escape a situation. They cause symptoms like difficulty focusing or, in extreme cases, memory loss and dissociation.

Social anxiety and general distrust toward others are more common in people who often have these responses. As a result, things like maintaining jobs and relationships can be difficult. Even everyday tasks, if they’re frequently interrupted by the flight or freeze responses, can become difficult and become more significant problems.

These symptoms can, and often do, lead to someone becoming homeless. Just one aggressive outburst can be enough to get kicked out and forced onto the street. Aggression that becomes a pattern of behavior resulting from a fight-or-flight response or a coping mechanism can eventually lead someone to legal problems.

Jail time is often a precursor to homelessness. PTSD-related anxiety can cause someone to lose their job or their home. It can make it very difficult to look for and secure resources.

When someone’s mind is occupied chiefly with fending off threats, staying alive, and doing whatever they can to cope, everything else falls by the wayside — all the things helping to maintain stability in life slip away one by one. Relationships are hurt, and people become isolated. If their PTSD is related to childhood trauma, they may have few trustworthy and safe family members to help support them.

How Can Awareness of PTSD Prevent Homelessness?

Fighting harmful stereotypes about homeless people, to your friends and family and whoever else will listen, is a good step. Educate yourself so you may pass knowledge and understanding along to others. Continue to learn about PTSD and the many nuanced ways it presents in people’s lives. And if you have any loved ones struggling with the effects of trauma, encourage them to seek help.

Recognizing where one’s PTSD came from and placing accountability where it belongs can have tangible benefits. For veterans, having PTSD recognized as a service-related condition can grant disability benefits. These opportunities should be taken advantage of whenever possible.

This information highlights the importance of having compassion for homeless people. No one who has had an easy life ends up on the street. PTSD is dramatically underreported. It’s also fair to assume that even if studies have been done on the number of homeless people with the condition, the actual number is much higher. Additionally, if someone did not have PTSD before becoming homeless, there’s a good chance they developed it after encountering trauma on the street.

We must be aware of the many complex hardships that can go on in a person’s life. Many of them aren’t visible on the surface. Whether it’s war violence, a history in the foster care system, domestic abuse, or any other traumatic background, all homeless people are worthy of not only our attention and empathy, but our action. 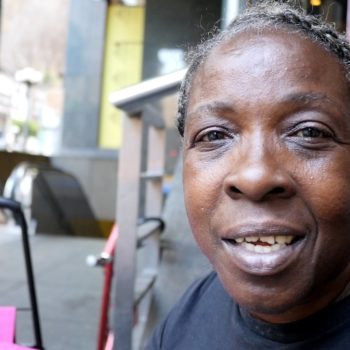