Homelessness Broke Records in all the Worst Places for 2020 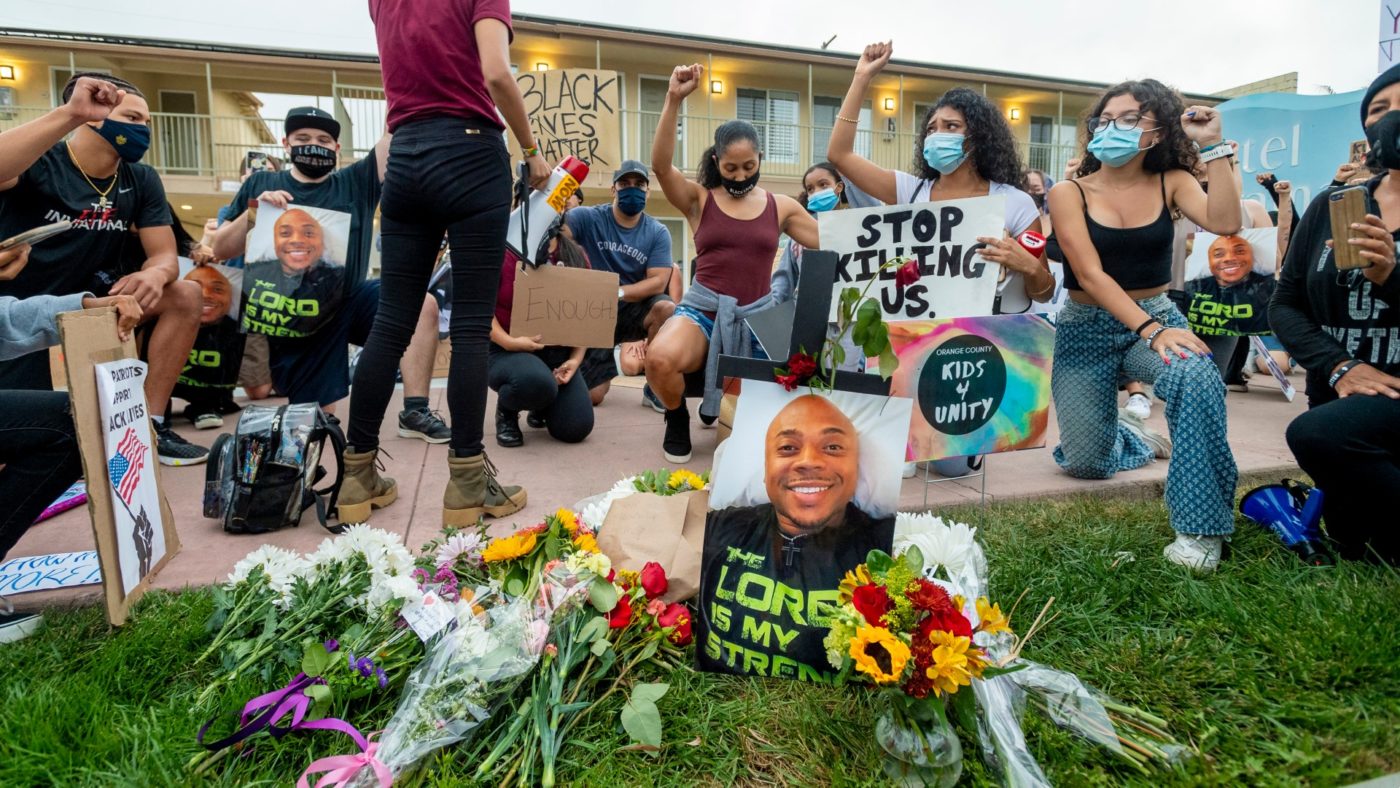 From the most homeless deaths on record to the highest number of people residing in their vehicles, from the highest-ever rates of homeless criminalization to the lowest employment rate since the ‘60s, homelessness broke records in all the worst places in 2020.

What does this foreshadow about our future? To shed more light on that subject, here is a brief overview of our recent past.

Record-Breaking Stat: Most Homeless Deaths Ever in the History of Orange County

On Jan. 7, 2021, the LA Times published a staggering list of homeless people who passed away in the year 2020. In Orange County, California, where homelessness jumped 43% in the two years leading up to the pandemic, the number of deaths recorded for the growing homeless community was the highest it has ever been in our nation’s history.

This is a sad and embittering time for our neighbors without walls. Many were denied the services and resources they needed in light of the public health crisis. This led many advocates to refer to homelessness during the pandemic as a crisis within a crisis.

When it comes to harrowing homeless death rates, Orange County is certainly not alone in its position.

For example, New York City saw a 52% rise in its homeless death rate between 2020 and the previous year. Meanwhile, in Washington DC, homeless death rates skyrocketed by 54%. At least 13% of those deaths were directly attributed to Coronavirus exposure.

Homicide, suicide, and overdoses were among the leading listed causes of fatalities. However, what is most alarming is that in many of these cases, the cause of death is simply listed as undetermined. Sadly, some people were not even identified by their formal names.

This aloof attitude toward the abrupt ending of life for human beings who were cast out into the shadows of the streets and society has come to be the tragic norm, even as many Americans have themselves become increasingly vulnerable to the state of homelessness.

Record-Breaking Stat: More Americans Experienced Vehicular Homelessness in 2020 than Ever Before in US History

While the death of a soul is certainly something to mourn, the death of a dream can sometimes be even more heartbreaking. We are saddened to report that in 2020, Americans were forced into vehicular homelessness at the highest rate our nation’s ever seen.

From an expert point of view, this reflects a drastic negative change in circumstances for Americans who, just a year ago, would have been considered “middle-class.”

Vehicular homelessness, which is the technical term for living inside an automobile or RV, was already steadily increasing in 2019 to the point where housing experts called it an “unprecedented crisis.” Post-pandemic, we see what is believed to be at least a 10% increase from the 2019 data, which already exhibited a record-high.

When discussing the situation with USA Today, noted activist and legal representative Professor Sara Rankin made the following claim:

“Vehicle residency is one of the fastest-growing forms of homelessness.”

Record-Breaking Stat: 1.5 Million Plus Homeless Children Make for the Highest Number of Homeless Students in Over a Decade

Exorbitant rents and stagnant wages have become the Molotov cocktail exploding youth homelessness to epic proportions. As families struggle to navigate the spiraling economy, many lose their homes and employment positions. Youth homelessness is wreaking havoc on the up and coming generation. Meanwhile, education and socialization fall by the wayside in a setting where the most basic needs are not met.

From newborns to teenagers, toddlers to tweens, no child is safe from the possibility of becoming suddenly and irreparably unhoused.

Consider this: A recent survey provided by the Federal Reserve estimates that approximately 59% of families are just one paycheck away from becoming homeless. Given the circumstances, you might expect a nationwide increase in affordable housing. Sadly though, what we broke records for instead was the number of anti-vagrancy laws.

Anti-vagrancy laws, also known as anti-homeless legislation, have increased at alarming rates in the years leading up to 2020. While the most recent rates of criminalizing policies released to the public reflect numbers from 2019, non-punitive approaches continue to take a backseat across the baffling, post-pandemic political landscape.

Given the rise in unemployment, family and youth homelessness, vehicular homelessness, and income inequality, it would seem more sensible to decrease the criminalization of life-sustaining activities for the homeless community.

The fact that there has been a 143% increase in vehicle residency bans at a time when vehicular homelessness has reached an all-time historical high is very telling.

The current socioeconomic status of the United States has made many people more sympathetic to the plights of their unhoused neighbors. Unfortunately, it has also stirred an ever-boiling opposition to that sympathy.

Political and media campaigns make homelessness wrongfully appear to be the byproduct of poor decisions and/or personality flaws. Fueled by this, new faces join the ranks of those who oppose homeless people daily rather than opposing homelessness.

Sadly, this means that in addition to policing, surveillance, and profiling, many homeless people are being warehoused rather than housed. The movement to place members of the homeless population in cubicles the size of prison cells has received sweeping support from many ill-informed taxpayers.

With a recent past like this, we must do more than just hope for the future. We must act as if our lives and our children’s lives depend upon a shift in legislation because they do.

Talk to your legislators about breaking better records this year by making housing a human right.